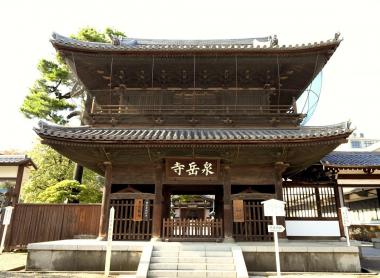 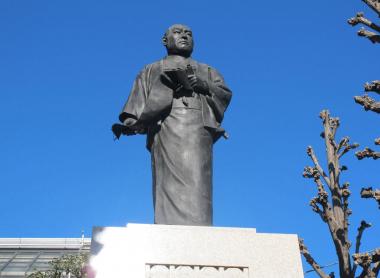 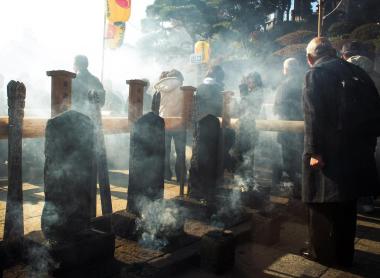 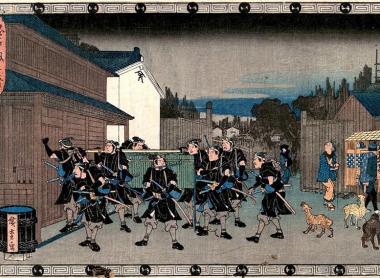 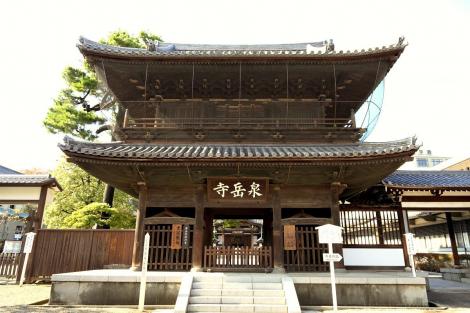 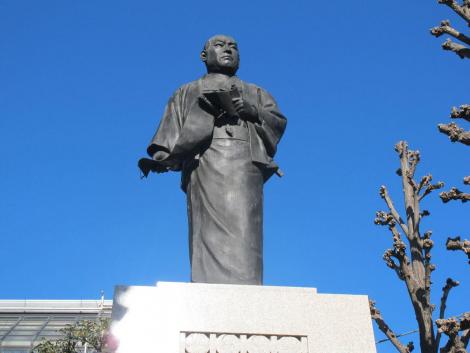 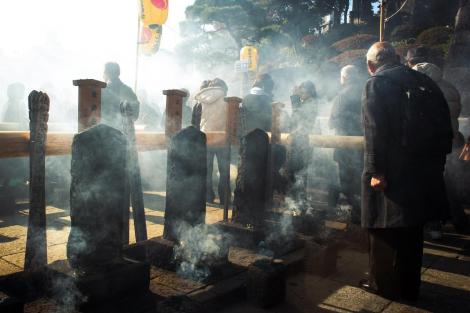 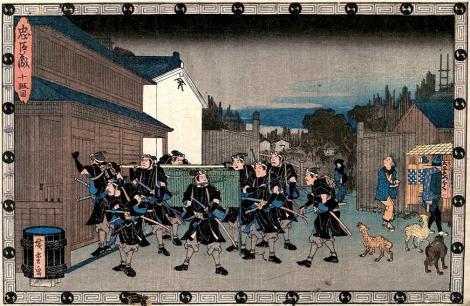 Sengaku-ji, a temple to celebrate loyalty

This Buddhist temple from the Edo era (1603-1868) was the theater of one of the most famous samurai stories. Located in the south of Tokyo near Shinagawa, it is particularly known for the loyalty and courage of 47 masterless samurais or "ronin".

Move easily throughout Tokyo with a PASMO or SUICA card

Built during the Edo period, in 1612, by the shogun Ieyasu Tokugawa (1543-1616), rebuilt 30 years later after a fire, the Sengaku-ji temple remains a historic place of the Zen school and the idea of ultimate loyalty.

The story of the 47 ronin in Sengaku-ji

The archipelago's 47 most famous samurai (who have become ronin) rest in the enclosure with their master.

One might think that the story of the 47 Ronin is pure legend, having inspired many films, the best known is undoubtedly the American production "47 Ronin " (2014), with Keanu Reeves. Unlike the film, heavily fabricated, this famous Japanese episode is based on a historical fact whose history begins in 1701.

The daimyo (feudal governor) Naganori Asano, at the court of the shogun, was insulted by the master of ceremonies and high official Kira. Furious, Asano retaliated, wounding Kira in the face. He was then condemned to seppuku or hara-kiri for actions: having drawn his sword in the enclosure of the shogunal palace and for injuring the peers of the court.

However, with Kira on alert and well protected, the ronins had to devise a master plan which took two years in the making. Finally, at dawn on December 14, 1702, the 47 ronins, led by Oishi Kuranosuke, launched a coordinated attack on Yoshinaka Kira's residence. After defeating the guards, they found Kira hidden in a shed. They offered an honorable death by seppuku, but Kira refused, hence, death by beheading.

They then brought his head as an offering to Asano's burial place at the Sengaku-ji temple, after having purified it in a well still visible on site.

Sengaku-ji, a place of memory

The shogun ordered seppuku to the ronins following the vengeful episode. The 47 dissidents have since been resting alongside their master in the Sengaku-ji cemetery, where a statue of their leader, Oishi Kuranosuke, sits enthroned.

Many people still visit to burn incense on their graves, identified by name and age, to celebrate their memory and loyalty to their daimyo. Together with the main door, these are the last original elements of the place, the main building having been rebuilt in concrete.

A memorial dedicated to the history of these samurai can be visited within the temple grounds but its signage is in Japanese. Every year, on December 14, ronin revenge day, a popular festival takes place, serving many matsuri food specialties such as okonomiyaki.

Since Sengaku-ji is located in the Shinagawa district, it may be a good idea to plan a visit around the neighborhood before jumping onto a shinkansen.

Alternatively, families can walk directly to the Aqua Park Aquarium, which is a 20 min walk from Sengaku-ji. Very close to the aquarium is the Japanese garden Takanawa Mori, for a pleasant stroll. Or take a tour of Shibaura Chuo Park which is located just east of Sengakuji station and offers a picturesque view of the Tokyo Tower.

At the heart of an arrangement of memorial buildings for soldiers who died whilst fighting for the Emperor. The shrine seems so peaceful yet Yasukuni Jinja became very controversial.

Located in the heart of Tokyo in a wooded area of over 100,000 trees, Meiji-Jingu is one of Japan’s most famous shrines and is dedicated to Emperor Meiji and Empress Shoken.