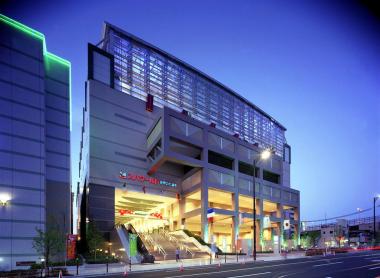 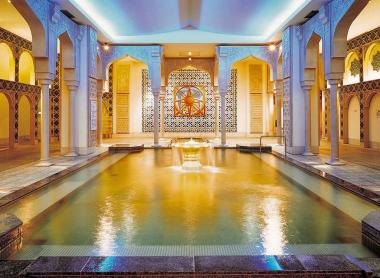 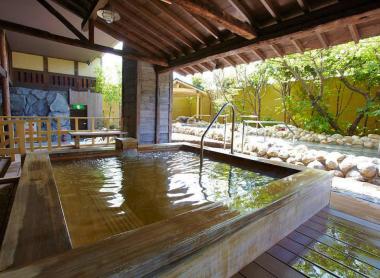 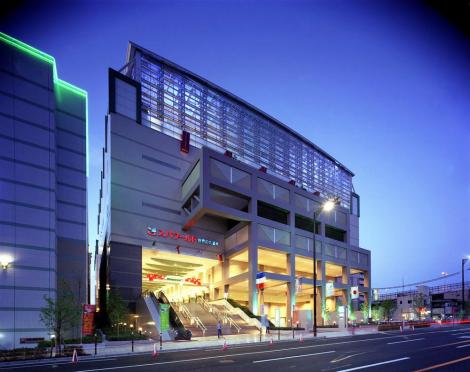 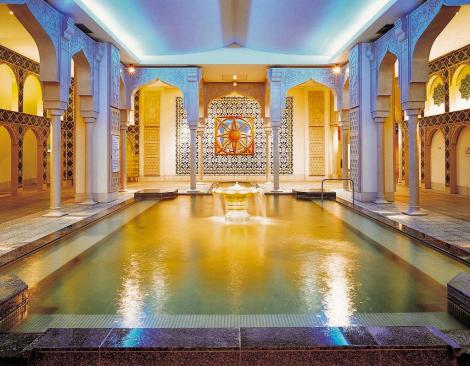 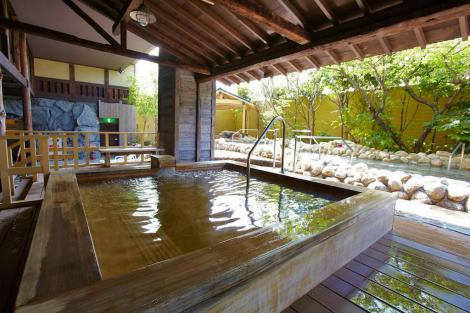 In Osaka , a dip in the Roman baths and a Finnish sauna is almost given to everyone. Make an excursion in the basins of Bali or those of a reconstructed ancient Persia, too. All roads lead to Spa World, this giant swimming whether family, friends, love, lonely, professional ... All the Japanese and non-Japanese are found in this "amusement park with onsen", both park that aquatic health center and massage complex or making available rooms and restaurants.

Onsen on all floors

European and Asian basins are located on different levels: The 3rd floor bathroom offers Western styles organized by themes: Roman baths, Mediterranean, Greek, Finnish saunas, Cave Azura and Altantis. The onsen Spain opens to a small path leading to waterfalls flowing into a basin. The fourth floor houses a series of Oriental baths of ancient Persia in Japan through the Middle East and Southeast Asia. Japanese baths are outside. They immerse you in the heart of traditional onsen nestled on distant peaks

Swimming are not mixed and next month, the male has access to European waters, while the fairer sex is going to Asian waters ... and back the following month! Waterslides, restaurants and relaxation areas also occupy space, overlooking the Gate Festival and Tsutenkaku Tower in the neighborhood of the same name. Ideal compromise for families, Spa World does not play the exclusive card of the happy few. While some are taken from insomnia, nothing like a midnight swim and more ... Spa World is open all night.

Bunraku, the traditional art of Japanese puppetry Activities in Japan

Arima Onsen is one of the oldest and most famous hot springs in Japan. The ryokan (Japanese inns) and the hotels have their own baths. But there are also two public baths.

Discover this spa complex with multiple exterior and interior baths with all mod cons.