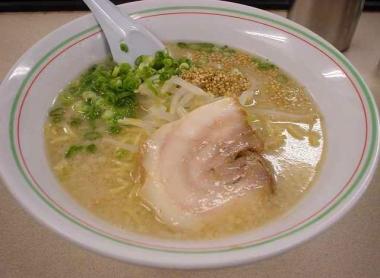 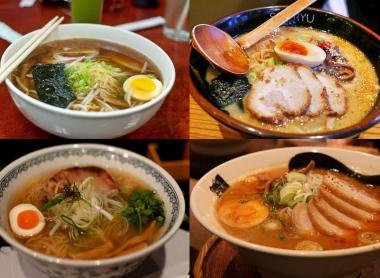 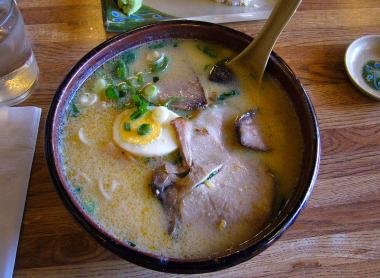 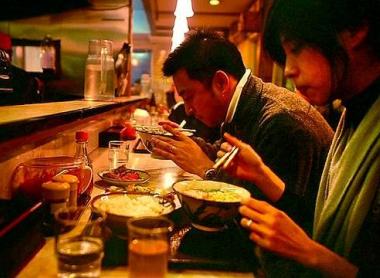 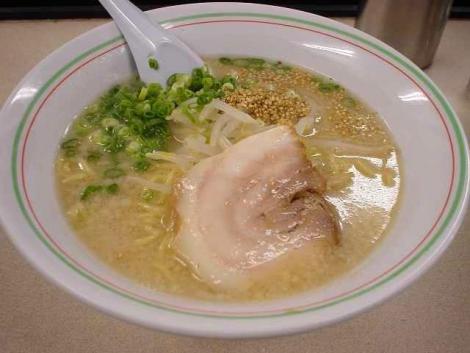 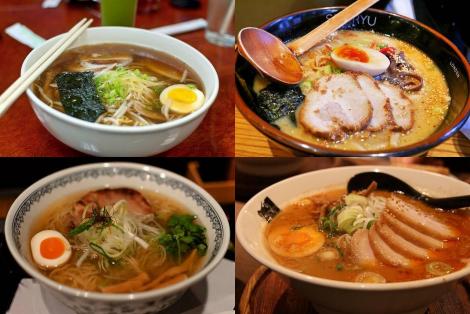 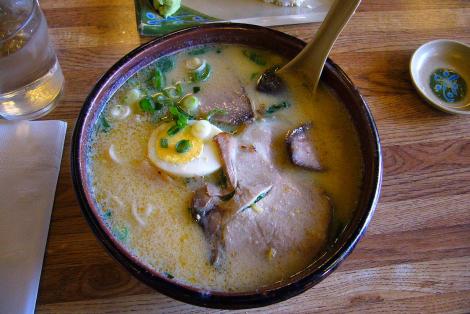 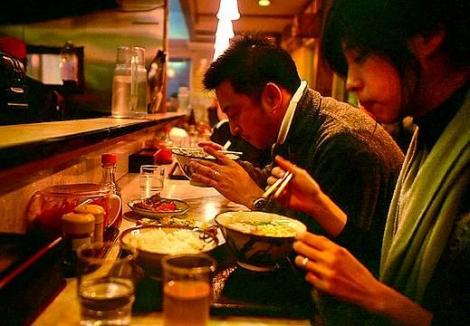 The delicious Japanese noodles: the ramen

It was love at first sight for the Japanese and the Ramen: A love story that started over a century ago. Served directly at the counter, ramen is king with its undisputed flavors!

Where does ramen come from?

Ramen originated in China, they were imported to the archipelago at the beginning of the 20th century.

But this is where the versions diverge: some claim that it is Chinese migrants, who arrived mainly from the far south of Japan, settled in Kurume near Fukuoka, who invented the very first ramen.

But other sources seem to attest that they are the work of a Chinese cook from Yokohama keen to attract Japanese customers by giving its noodles a Japanese touch, plunging them into a tasty broth.

Ramen became very popular after WWII, with the emergence of traveling stalls. It was in 1958 that instant noodles were created, and in the 1960s, the various regional specialties of ramen became popular.

Rich and nourishing, ramen is a dish made up of wheat noodles, served in a broth generally made with meat, accompanied by vegetables but also meat (pork, beef, chicken...) or seafood. The noodles are made from wheat flour, salt, and kansui, alkaline mineral water which is added to their dough, which gives them a yellow color and a unique texture.

There are a large number of regional ramen recipes throughout the archipelago, depending on the broth, noodles, meats, side dishes, etc.

There are three main types of broths, which define the dish: those from Fukuoka, with pork bone broth (tonkotsu râmen), those from Tokyo seasoned with soy sauce or salt (shoyu or shio ramen) and finally those from Sapporo whose broth is mixed with miso soybean paste (miso ramen). Tonkotsu ramen is popular for its high concentration of favor or umami.

Economical, quickly served, and quick, ly consumed in ramen-ya (ramen restaurants), the famous noodles are like a fast-food in Japan. They can be found on every street corner and the specialized stores are often very friendly, open late at night. They are the final stop of the evening for the night owls looking for a midnight snack: a bowl before returning home.

Consumed any time of the day, and often with a lot of noise - the goal, being to slurp the broth along with the noodles to enjoy the dish in whole in one bite!

Ramen recipe to make at home 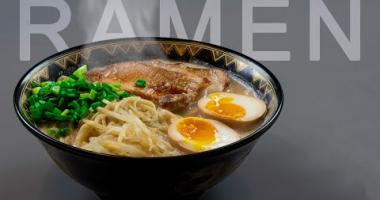 The best places to eat ramen in Tokyo?

In Tokyo, we could almost say that there are as many ramen restaurants as there are people... If it is difficult to separate them all, here are some "safe" places to enjoy tasty ramen in Tokyo:

A small classic ramen-ya (ramen rsetaurant), here, you choose your ramen on a machine at the entrance, before taking a seat at the counter facing the kitchen. The classic ramen is inexpensive (850 yen). You can also discover tsukemen râmen , cold noodles to soak in broth served on the side.

Warning: Prepare to wait in a line but well worth the wait!

Not far from Ikebukuro, Nakiryu has gained some fame after being recommended by the Michelin Guide in 2018. The restaurant serves soy broth ramen (soy sauce), but also tantanmen, thin Chinese noodles in a spicy sesame broth.

Finally, don't miss the Ichiran experience. You can try the unique individual box seating - it is possible to fold the partitions down. After having checked your choices of ramen on a menu, the bowl will be served to you quietly by a cook whose hands you will only see. Pork broth can be very spicy so be aware. Note that the restaurant is open 24 hours a day, ideal for cravings at any time!