Hiragana and Katakana : How to learn Japanese ? ひらがな・カタカナ 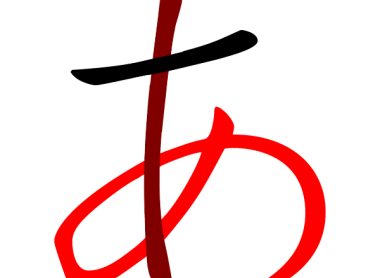 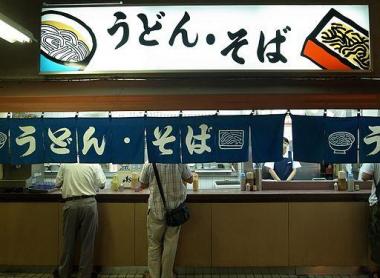 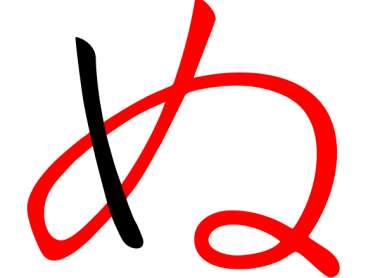 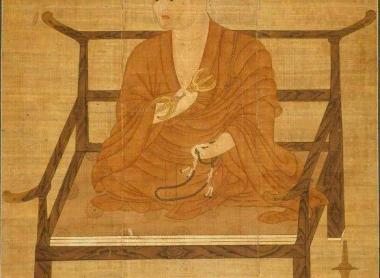 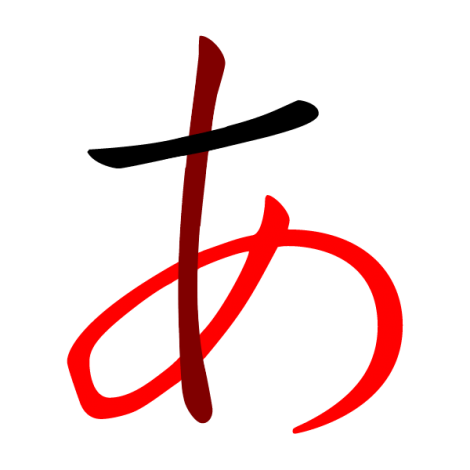 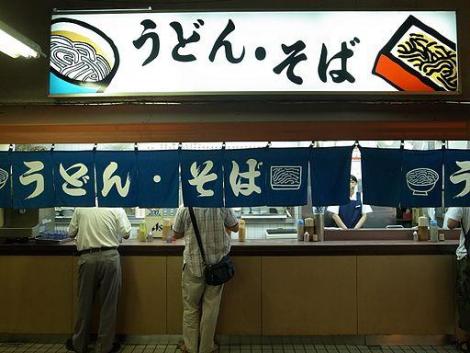 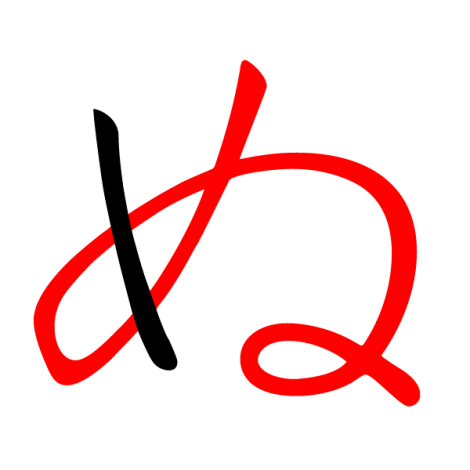 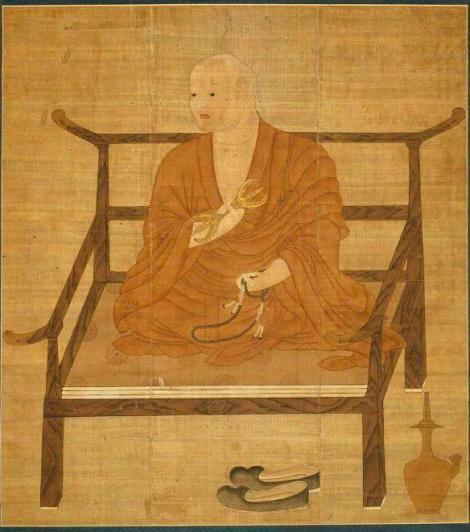 So you've decided to learn Japanese! But you feel a bit lost and don't know where to start?

We have the answer and this one can be summed up in two words: hiragana and katakana. Before detailing these characters, their rules, and their use, you should know that Japanese is a language based on a phonetic unit called more or mora in Japanese. To keep it simple, remember that a more corresponds to the sound produced by a hiragana or katakana character, both are known as kana. The Japanese also use kanji (Chinese characters) and romaji (phonetic transcription in the alphabet).

The origin of Kana

Traditionally, the invention of kana is attributed to Kukai (774-835), a Buddhist monk, poet, linguist and calligrapher, at the beginning of the ninth century. After returning from a trip to China, Kukai adapted and simplified Chinese characters to form the first kana.

Hiragana and katakana then developed from this first kana. Their current forms and uses were codified in 1900 and regulated in 1946. Thus hiragana and katakana each derive from a kanji beginning with the sound they express. For example the hiragana あ (a) sound is a stylized simplification of the kanji 安, meaning peace and pronounced あん (an).

The basic rules of Japanese writing

Hiragana and katakana have the same number of basic characters, namely 46. These have two different phonetic patterns: a single vowel-like あ = a or a consonant + a vowel-like か = ka.

The two alphabets contain the same syllables so each hiragana has its correspondence in katakana and vice versa. They also follow the same presentation starting with "a" and ending with "n". However, they are used differently. Hiragana is used to write Japanese words, especially the endings of verbs and grammatical particles. As for the katakana, they are used to transcribe words of foreign origin.

It's essential to respect the writing order and the direction of the lines. This is usually shown on the character itself in kana tables. Concerning the appearance, hiragana are more rounded whereas katakana are angular.

Some signs are similar and may initially be confusing. This is the case of the following hiragana: さ / き, あ / お, ぬ / め, い / り and katakana: ナ / メ, ク / タ, シ / ツ, チ / テ. Some beginners might also be confused by the characters that differ somewhat between the handwritten form and the printed form (さ, き, り).

The ten-ten and maru: the ten-ten (formed by two small dashes: ゛) and the maru (small circle: ゜) are diacritic signs that are added to the syllable to change the pronunciation:

The small や, ゆ, よ / ヤ, ユ, ヨ (ya, yu, yo): can be used in combination with the characters of the "i" column in both hiragana and katakana, and they form a new pronunciation in a single syllable.

Note that in this case the "ya, yu, yo" appears smaller.

The small "tsu" marks a break and doubles the consonant that follows.

To mark the extension of certain vowels in hiragana, it's necessary to double the vowel and in katakana, we add the sign ー. These long vowels must be pronounced correctly, or the meaning of the word may change.

And after the kana, there's kanji... only a few thousand more Chinese characters to learn.