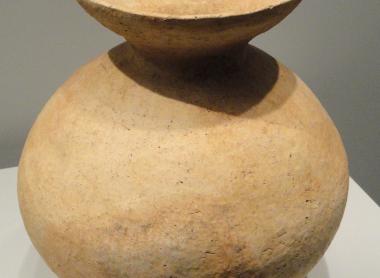 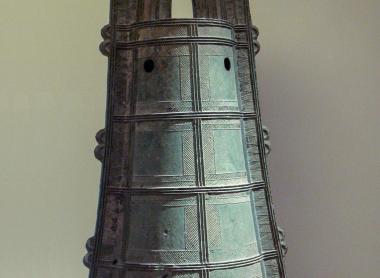 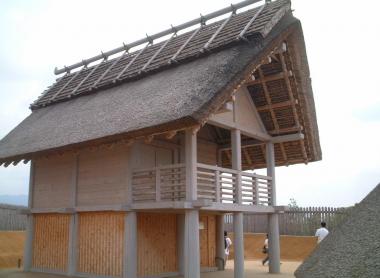 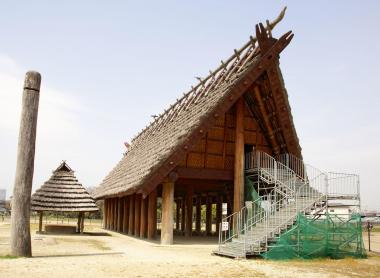 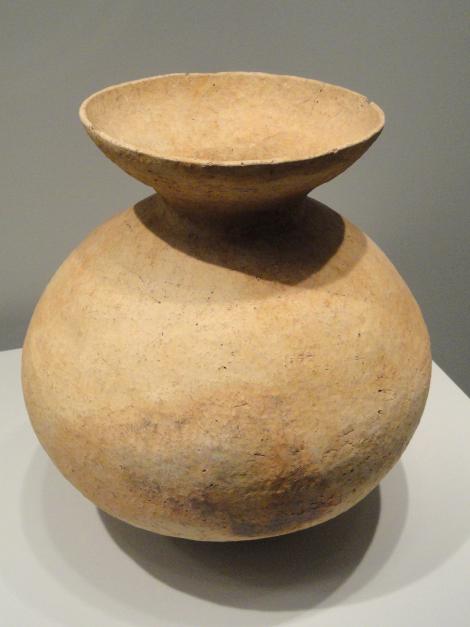 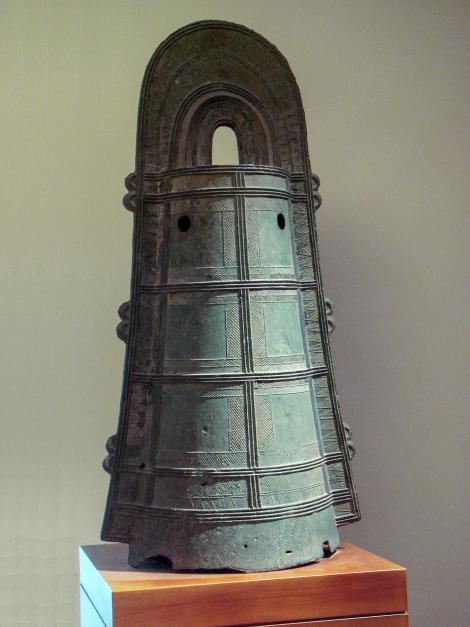 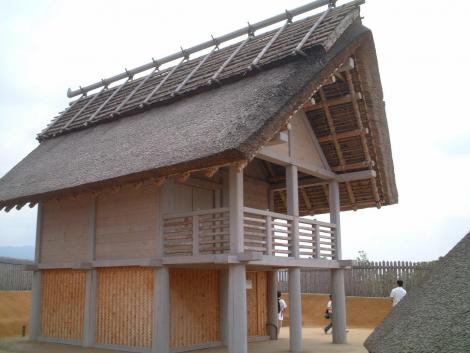 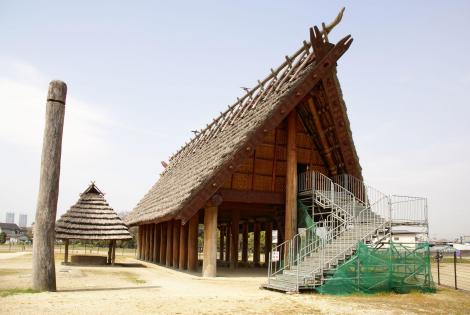 The Yayoi period (400 BC to 300 AD) is a pivotal period in the history of Japan during which Japan starts cultivating rice and the first sedentary communities appear. It was also the time of the famous kingdom of Yamatai, ruled by the legendary princess Himiko.

A key discovery in Tokyo

The Yayoi period owes its name to Doctor Arisaka Shozo, who discovered pottery of a new kind during archaeological excavations carried out in the Tokyo district "Yayoi-cho" (Bunkyo district) in March 1884.

The latter, finer, more complex, were of a different type from that of the potteries traditionally associated with the Jomon period (13,000 BC to 400 BC). The name of this period was named Yayoi as it is also the month of spring in Japanese.

Influences from Korea to Japan

The Yayoi period owes many of its main features from the influences of the Korean peninsula. Cultivators of the Mumun culture (now South Korea) crossed the strait and settled in Kyushu, while some of them chose to settle in Tokyo.

By mingling with the indigenous populations of the Jomon era, they brought a culture of rice requiring a lot of labor, which will lead to the concentration and sedentarization of people within large villages. The Japanese of Yayoi also started to cultivate other cereals such as millet, wheat, barley, and buckwheat.

Beyond agricultural systems, it is also innovations in the field of metallurgy and ceramics that were brought to Japan during this period.

Indeed, the Korean immigrants brought with them the first ceramics, which allowed the creation of jars to preserve the rice and the confection of kitchen accessories where the food can be cooked at more than 600 degrees.

It is also the time when iron and bronze are introduced almost simultaneously, which are going to be forged in order to make weapons (daggers, swords, spear points), tools (axes, sickles) or even bells called dotaku. These were decorated with hunting scenes, animals or work life scenes have been found in many rituals deposits, often dated to the 2nd and 3rd century.

The emergence of new social classes

The rice produced from flooded rice fields required the construction of large canals to control the irrigation of the land - there are two types of canals, drainage canals, and supply canals.

With the subsequent concentration of the inhabitants, social differentiations were gradually introduced, which is attested by the observable differences in the tombs, some being much more richly endowed than others.

Human groups reach sizes that allow them to establish links with foreign countries. The last document between the Yayoi of Japan and China dates back to the Han of China - documented in the Book of the Later Han - and the Wa (Chinese name given to the Japanese).

The first mention dates from 57 AD, and explains the Wa people regularly sent tributary delegations to representatives of the Chinese empire. Relations between the Chinese Kingdon of Wei (220-265) and the kingdom of Yamatai ruled by the priestess Himiko is mentioned in the text of Wei Zhi.