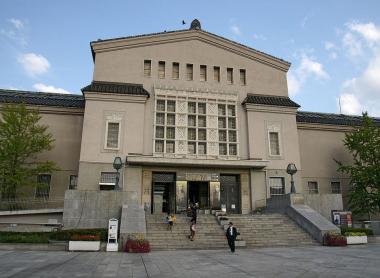 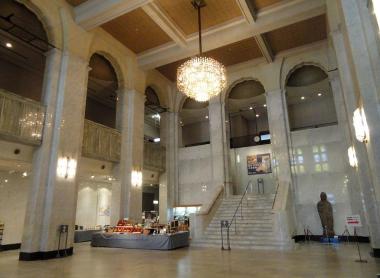 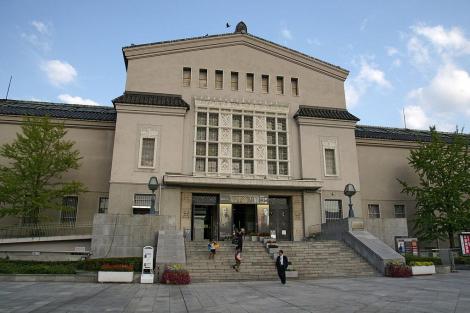 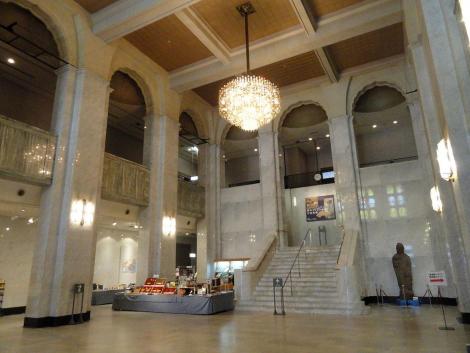 The history of the museum

The majority of the museum's collections are oriented toward Asian works, particularly Japanese and Chinese, especially Buddhist. But the various donations of great businessmen have also made it possible to welcome works from other continents and civilizations, for example, Egyptian or Etruscan.

The museum opened in May 1936 and is housed at the Chausuyama site in Tennoji Park. This is the land of the former residents of the Sumitomo family. This old family has been present in business and industry for nearly four centuries. It was even the family that founded the Bank of Osaka in 1885. At the beginning of the 20th century, the city of Osaka wanted to build a museum of 'art; thus, in 1921, the family donated these lands to the city, which could finally carry out its great project.

The museum was occupied by the Japanese army during the Second World War, then by the Americans, before resuming its primary role. The museum was then renovated in 1979, then enlarged in 1992.

The different collections, very varied, bear the names of their donors, often patrons and businessmen.

The largest is the Taman collection - comprising 663 works alone and focusing on Buddhist art.

In the permanent collections of the Osaka Municipal Museum of Fine Arts, you will find Chinese painting and calligraphy, ceramics, Buddhist stone statues, Japanese lacquer, and metal objects, painted kimonos, as well as then many Japanese paintings from the Edo period (1603-1868) and the Meiji era (1868-1912), notably from nihonga.

Visitors can also admire prints, notably by the master in the field, Hokusai. Enthusiasts of statuary and Buddhist art will enjoy Chinese statues of Buddhas and bodhisattvas in stone or bronze, from the 5th century to the Sui and Tang dynasties.

A superb collection of 20 nihonga paintings dating from 1943 allow you to discover the work of well-known artists from the region such as Uemura Shoen, Yamaguchi Kayo, Kitano Tsunetomi, and Sakakibara Shiho.

On the European side, the museum preserves many pieces of Etruscan terracotta, as well as around a hundred Coptic works, stone sculptures, and textiles.

Finally, it should be noted that this museum regularly organizes major temporary exhibitions, which are very popular with the inhabitants of Osaka. They can be concerned with Japanese or Asian art as well as European. For example, the museum has already organized exhibitions on Van Gogh, or even on Vermeer, in the spring of 2019. For the occasion, the museum is loaning some of the greatest masterpieces of the masters.

In 2018, the exhibition "The art of portraiture in the collections of the Louvre" was also held within its walls, a traveling exhibition produced in partnership between Japan and the famous museum.

From August 10 to September 29, 2019, there is also an exhibition dedicated to ukiyo-e, through the exceptional collection of the American Mary Ainsworth. Note that these temporary exhibitions are more expensive but well worth it!

Few know it, but the municipality of Sakai, located south of Osaka, is home to one of the largest collections in the world of works by the Art Nouveau artist, Alphonse Mucha.

Named the greatest Japanese invention of the twentieth century in a Japanese poll, instant noodles are a cult product in Japan and the rest of the world.