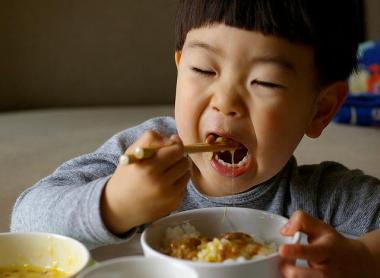 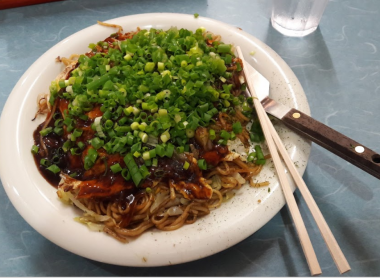 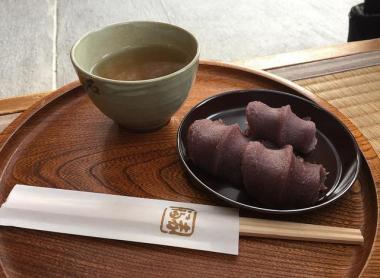 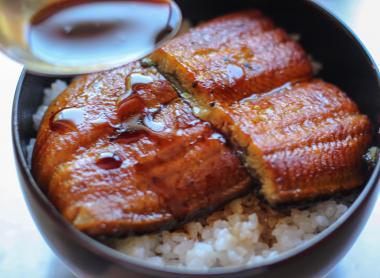 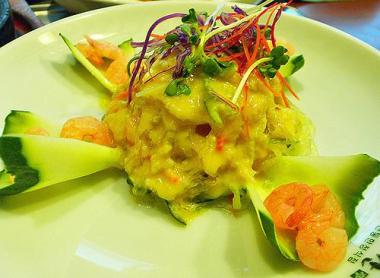 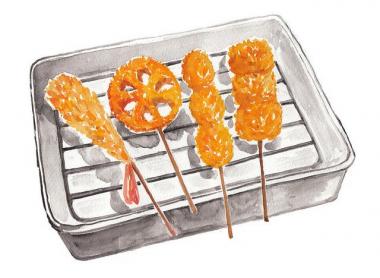 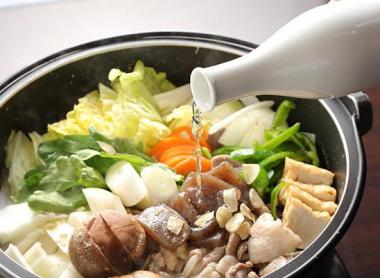 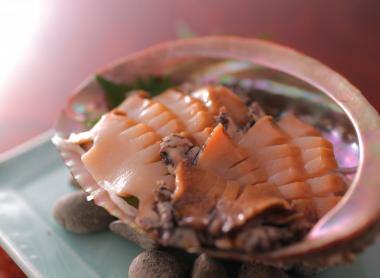 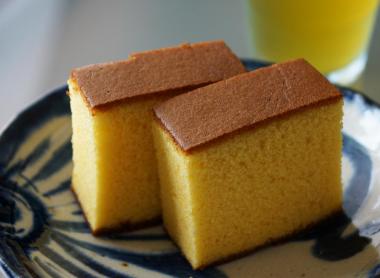 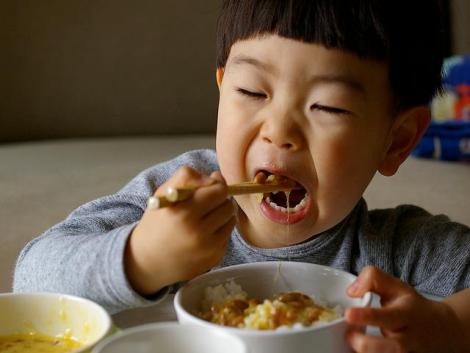 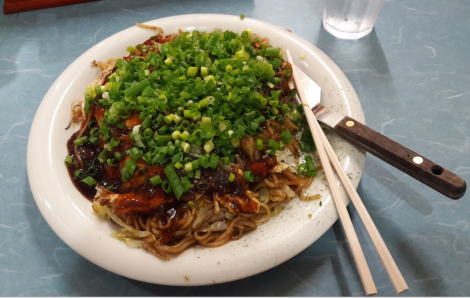 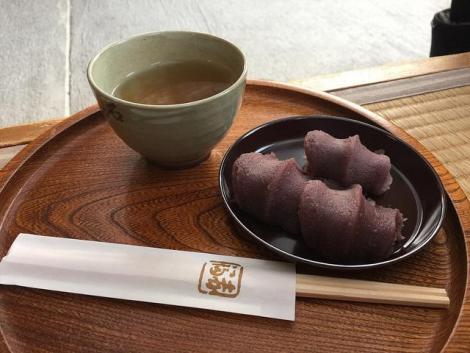 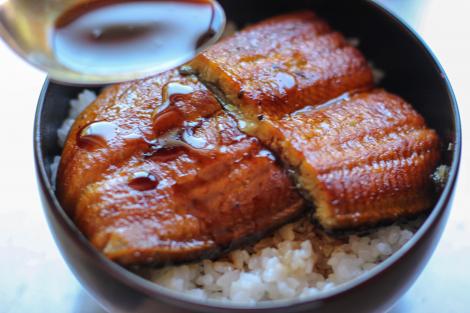 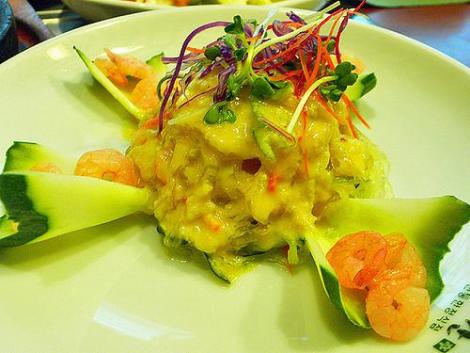 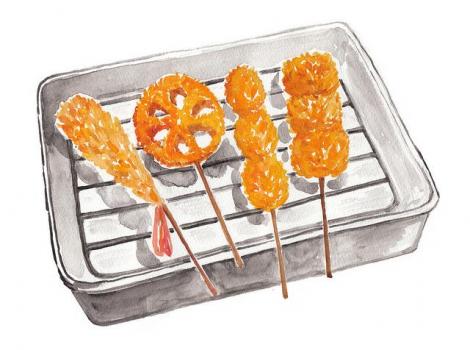 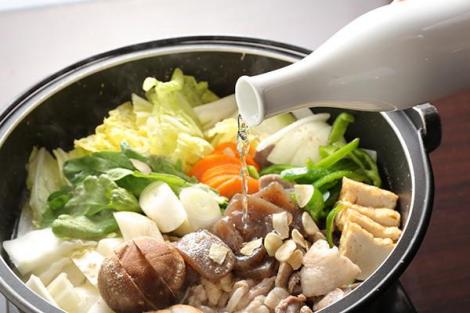 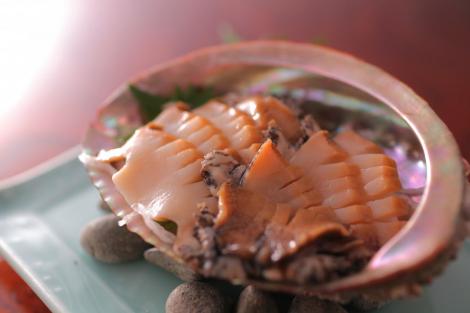 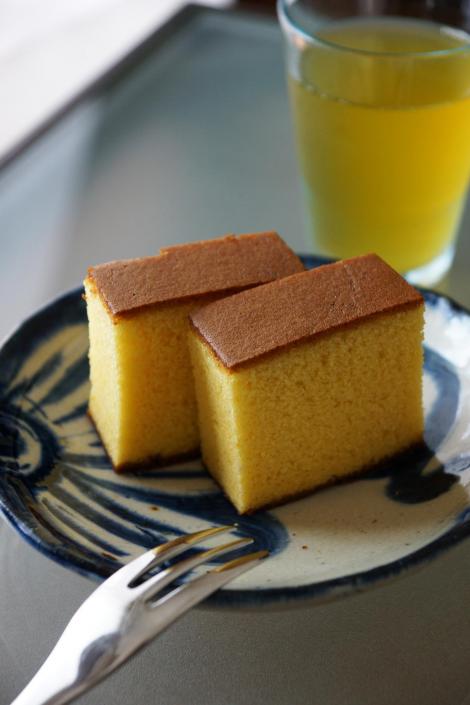 The poetic art of Japanese gastronomy

Here, freshness is a cardinal value. The balance of tastes and colours, textures and scents, respect for the seasons both in terms of the choice of food and the crockery chosen, the quest for perfection takes precedence in Japan. The senses get caught up in the imagination. Restaurants do not only serve raw fish. Japanese cuisine as we know it today is an ancient mixture of Chinese and Korean cuisine, adapted to the local foods of the archipelago, then gradually influenced by the introduction of foreign techniques.

Each region has its own unique identity and culinary specialities. Did you know that different regions consume different types of miso soup, for example? In Kantô and Tôkai, people tend to like red miso, whereas in Kyoto, they prefer the white variety, which is less intense. Each place has its own specificity. One is famous for its ramen, the other for its wagyu or fugu.

From bistros with large tables serving unforgettable kaiseki, and open-air cafés to Buddhist inns serving shojin ryori, the choice is endless. Even at low prices, the meals do not disappoint. In this culinary journey, Tokyo has its head in the stars. With more than 160,000 restaurants, it stands out as the clear culinary capital, according to the famous Michelin Guide (in Japanese). Itadakimasu! In other words, "thanks to nature and the chef for this meal!".

Our activities and guided tours in Japan with a focus on food: