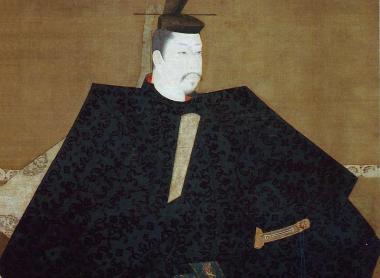 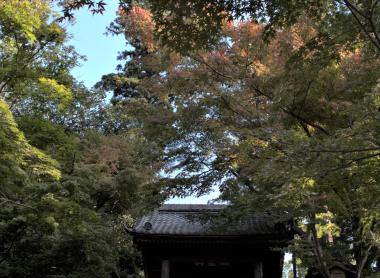 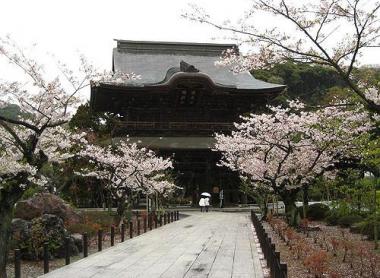 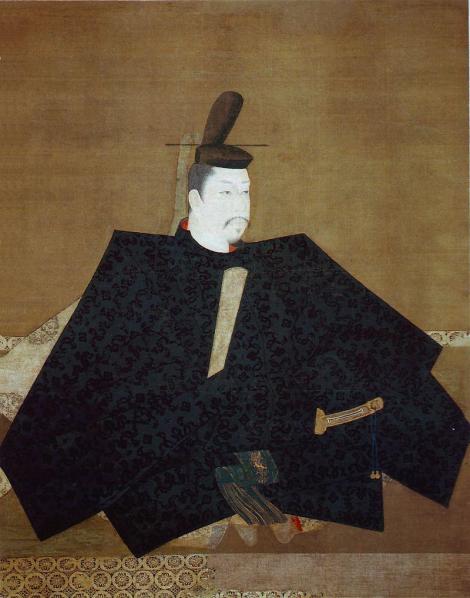 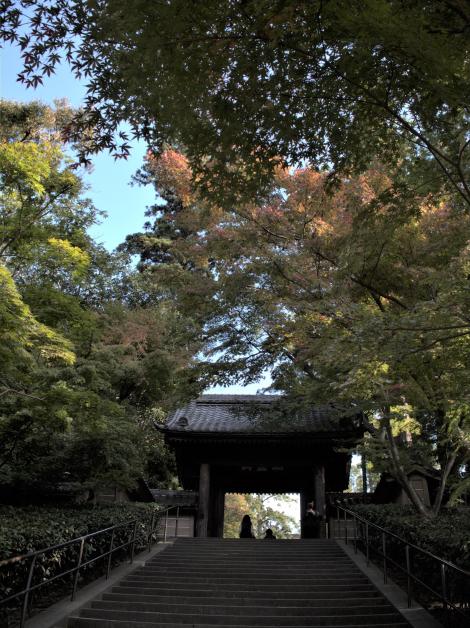 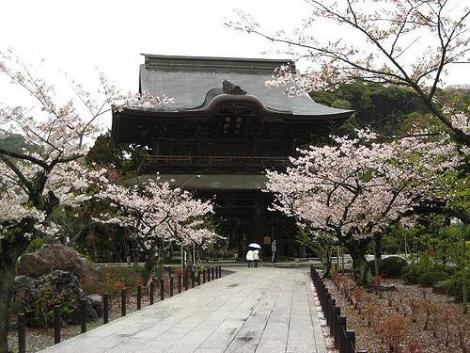 Visit of Kamakura: between samurai and Zen Buddhism

Kamakura is often called "the city of the samurai" because the former political capital of Japan was established and then controlled by warlords for nearly three centuries. But Kamakura also welcomed Rinzai Zen Buddhism very early on and favored its expansion in Japan. It is in this city that we find some of the oldest Zen temples in the country. Discover the close link between Zen and samurai!

In 1181, Yoritomo no Minamoto, winner of the Taira clan, settled in the city of Kamakura which would become the political and economic capital of Japan. Named shogun in 1192 by the emperor who remained in Kyoto, he installed the bakufu, the military government, and gave birth to the Kamakura period which ended in 1333, when the city was invaded and defeated by the troops of Emperor Go Daigo. . After Yoritomo's death, his two sons, Yoriie and Sanetomo succeeded him briefly before their paternal uncle, Hojo Yoshitoki, took over as regent. The Hojo clan will control Kamakura but also all of eastern Japan until 1333.

The Beginnings of Zen Buddhism in Kamakura

In 1191, during the Kamakura period, the Japanese Buddhist monk Eisai (1141-1215) returned from China where, having gone to deepen his knowledge of Buddhism, he discovered Zen Buddhism ( chan in Chinese). Unwelcome in Kyoto, which remained the imperial capital, where several Buddhist schools were already established which succeeded in having the Zen school banned in Kyoto in 1194, Eisei went to Kamakura where he was welcomed and propagated the Rinzai branch of Zen.

In 1200, Hojo Masako, the widow of Yoritomo who died in 1199 from a fall from horseback, asked her to find the Jufuku-ji temple to place her husband's ashes there. Jufuku-ji is the oldest Zen temple in eastern Japan and one of the oldest in the Archipelago.

The relationship between samurai and Zen

The Hojo regents, masters of Kamakura, were fervent followers of Rinzai Zen.

A "pure" doctrine, less syncretic and less complex than certain other Buddhist doctrines in Japan, its austere practices such as zazen ( sitting meditation) attracted these samurai. The self-discipline, rigor, and self-control practiced by Zen monks were equally essential values for warriors ready to die anytime.

Moreover, the construction of temples enriched Kamakura, which the Hōjō clan dreamed of making equal in grandeur to Kyoto. So they built great Zen temples and brought renowned Zen monks from China to lead them. At that time the Song dynasty was threatened by the Mongols and many Chinese monks came to take refuge in Japan where they were well received and were able to practice in the temples. The first Zen temples of Kamakura also have architectural characteristics inspired by the style of the Song dynasty.

To follow Chinese custom but also to compete with Kyoto which had finally accepted the Zen schools, the Hojo regents built the "Five Temples of the Mountain", Gozan, all attached to the Rinzai Zen branch. Many other lesser Zen temples were also established in Kamakura.

To visit Kamakura in complete plenitude, let yourself be guided by one of our Travel Angels

The Zen temples of Kamakura

Hojo Tokiyori was the first regent to found a Zen temple, Kenchô-ji. Built in 1234, it is the first of the "Five temples of the mountain". In its beginnings, it was directed by a great Chinese master.

Hojo Tokimune, the son of Tokiyori, who succeeded him, erected Engaku-ji in 1282 to pray for the soldiers who died during the Mongol invasion of Kyushu in 1281. It is the second of the "Five Temples of the Mountain" and is also a Chinese monk at its head.

Hojo Tokimune's son, Hojo Munemasa, is said to be the founder of the fourth mountain temple (the third being Jufuku-ji, mentioned above), Jochi-ji. Finally, the last of the "Five Temples of the Mountain", Jomyo-ji, which was first a temple founded by the sect of Shingon Buddhism, later became a Zen temple.

In addition to these five great Zen temples, the Tokei -ji temple is also a Rinzai Zen temple. It is known as the "temple of divorce" because women fleeing their husbands could take refuge there. The place is very pretty when the plum trees are in bloom, around February-March.

Zuisen-ji, meanwhile, is famous for its narcissus and its dry Zen garden, created in 1327 by the great Zen master Muso Kokushi who is also the founder of the temple.

Hôkoku-ji, founded in 1334, is another famous Zen temple better known by the nickname "bamboo temple" because it houses a charming bamboo grove as well as a pretty little Zen garden.

Kencho-ji and Engaku-ji have remained renowned temples for the practice of Zen rinzai. Monks live in the domain and many events are organized there. Both temples also offer zazen sessions open to all.

It is also possible to do zazen at the Hokoku-ji temple.

All that remains of the ancient Kotoku-in temple is its jewel which, for centuries, has marked its existence: the Great Bronze Buddha.

Meigetsu-in Temple in Kamakura is an historic Rinzai Zen temple famous for its colorful hydrangea blossoms which flower in June.