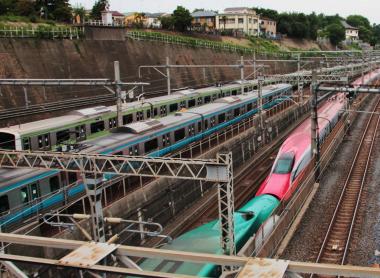 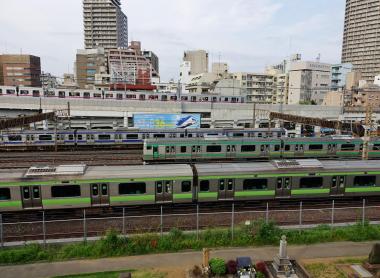 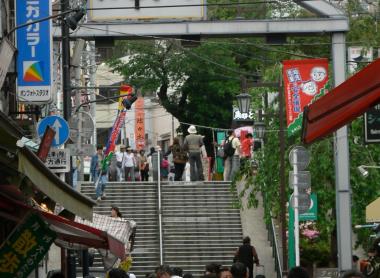 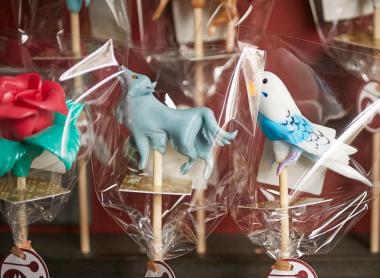 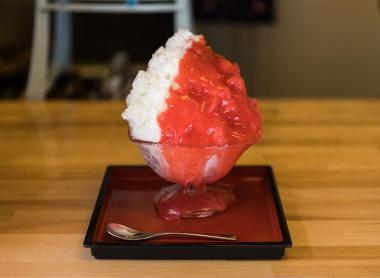 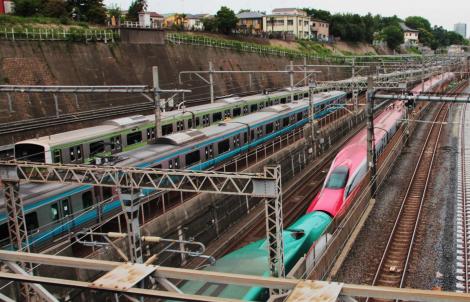 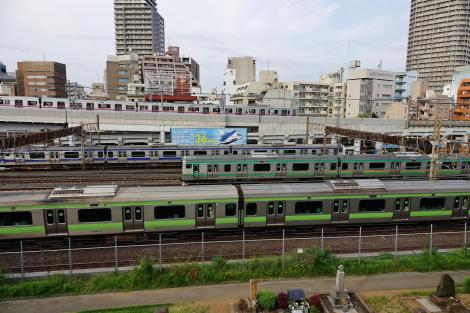 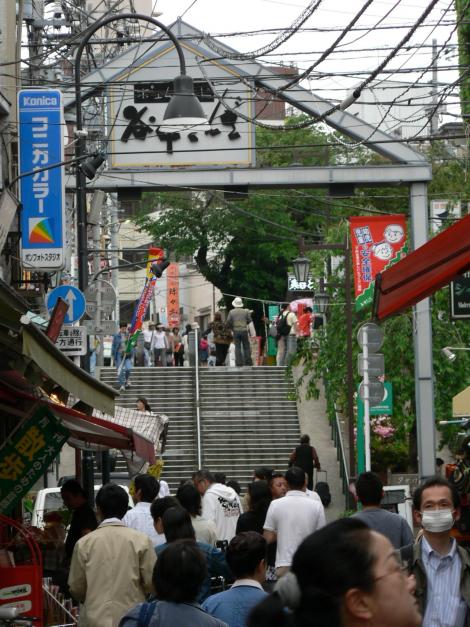 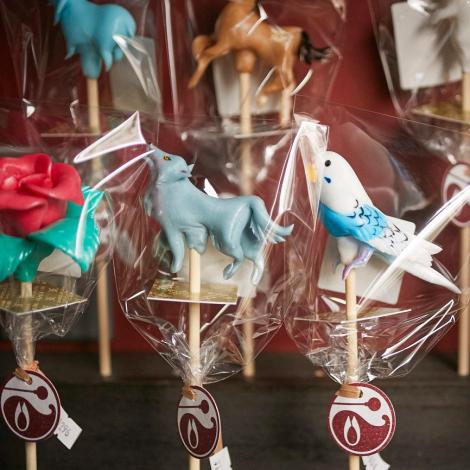 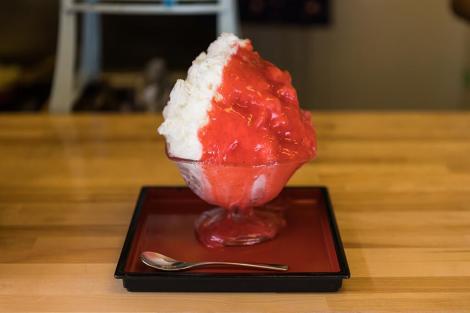 If you only have to choose one place in the capital where you can see as many trains as possible in the least possible time, it's Nippori that you have to come to! But of course, there are not only railway tracks here, the district is full of discoveries and small authentic shops!

Nippori Station opened on April 1, 1905, in Mikawashima-Nippori. In 1931, the Keisei line began its activities there, then recently, in 2008, it was the turn of the Nippori-Toneri Liner.

Today, 113,468 users/day use the platforms of this station, making it the 28th busiest in Japan, with the JR Yamanote, Keihin-Tohoku, and Joban lines. Trains from the main JR Tohoku lines (Takasaki and Utsunomiya) also pass through it, without stopping there even though this line is the real owner of the station.

The most amazing remains towards the northern exit of Nippori for the "Densha otaku ", these railway fans who come from afar to appreciate the spectacle of the 13 parallel tracks, 6 JR lines, and the nobori track of the Keisei. With 2,500 trains passing there every day, this spot is nicknamed "Train museum"! The game of taking a picture with the most trains at a time. There is also one permanent display inside the station itself with almost all the tracks occupied!

This video already shows you the atmosphere of railway madness that reigns there... 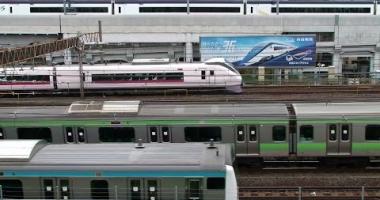 In the station, you will find "Ecute", as in 7 other major JR stations, a shopping mall with 17 shops, with bakery, a Japanese pastry shop, a florist, a café, bento sale, stationery, and a large newsagent where without constantly gathering readers of magazines of all kinds (open from 7 am to 10 pm).

Let's get out of the station a bit to discover the surprises that the surroundings of Nippori have in store for us.

Towards the west exit, take the road for 200 meters to arrive at a large staircase that descends. Only pedestrians, therefore, this place is famous for offering a wonderful view of the setting sun, quite simply.

During the day, the steps lead to the popular and very retro shopping district of Yanakaginza, 170 meters long for 70 traders.

Some good tips such as the Duzuki butcher's shop and its tasty croquettes, the Fukushima fish shop which offers its oyster skewers, Waguriya sells chestnut specialties (cakes, ice cream), Shippo Donut, 'cat's tail' donuts, and Himitsu Do is the shaved ice specialist with a homemade topping that draws crowds every summer with its natural ice cubes straight from the city of Nikko. Super yum!

If you are feline for the other!

The district is full of cats, in all the small alleys, it is known for this, and attracts people to coax and spend a tender moment with the tomcats. Several shops are therefore specialized in items for felines, from croquettes to playhouses!

Between Nippori and Nishi-Nippori stations, Amezaiku Yoshihara is the sweets and artistic lollipop specialist. Starting from a traditional artisanal recipe, expert hands create sugar jewels in multiple shapes, animals (cat of course!), characters, or flowers that will be difficult for you to bite into. It is possible to participate in a workshop, by reservation.

To the west, all along the tracks and over a vast perimeter, Yanaka reien is a huge cemetery… for walking! Yes, it is customary to come here to admire the cherry blossoms, which are very numerous in a tranquil setting, to say the least.

To the east, towards the exit overlooking the forecourt where the large bronze sculpture of the samurai Ôta Dôkan resides hunting on his land in Nippori, here is the textile district "Nippori Fabric Town". With more than 80 shops selling textiles and haberdashery, from amateurs to professionals, everyone comes here to get good prices. Do not hesitate to come and do good business there too.