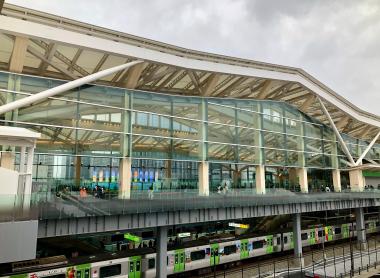 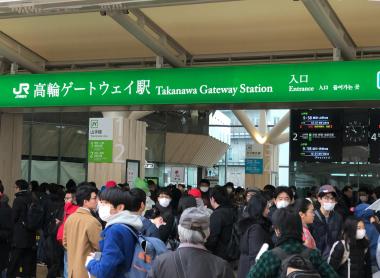 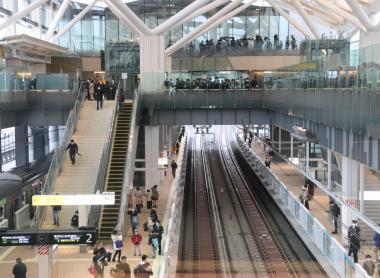 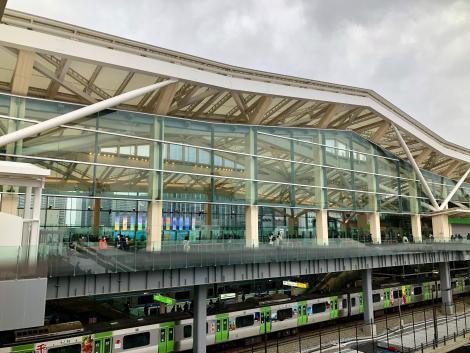 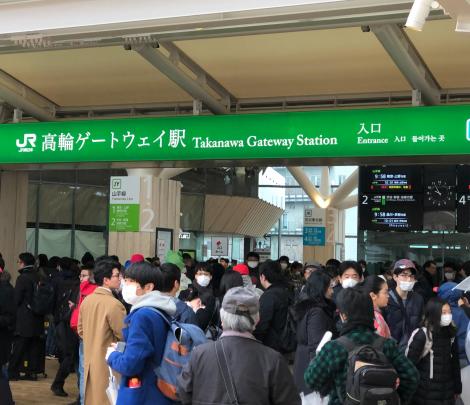 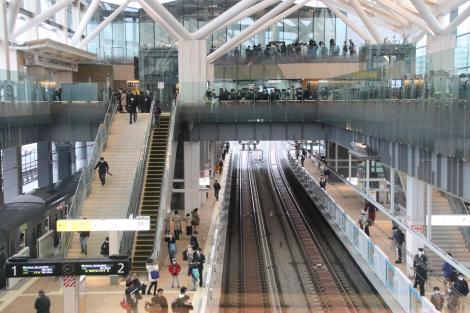 New station on the Yamanote Line

Takanawa Gateway is the 30th station of the JR Yamanote Line. Designed by the famous Japanese architect Kengo Kuma, its construction began in February 2017. It was inaugurated on March 14, 2020, for the Tokyo Summer Olympics but will not be fully operational until 2024.

Gateway is an English word meaning "Gate, entrance", named after the neighborhood in which it is built. This name has caused a lot of controversies...

After announcing the construction of this newest station on the Yamanote line in June 2014, JR East launched a public call in June 2018 to find a name for it. Once the list of some 64,000 names was published, the public voted. “Takanawa Gateway” got only 36 votes and was 130th on the list.

However, while the first name on the list, "Takanawa", received 8,398 votes, JR East decided, against all odds, to name the new station "Takanawa Gateway". On December 4, 2018, the final decision was announced, causing public outcry. A few days later, columnist Mineko Nomachi launched an online petition that would collect a total of 47,941 signatures.

Despite this and the numerous criticisms of the choice of a name that was too long and that combines Japanese with English, a very Japanese and often controversial mania, the JR East did not waver... It is therefore at Takanawa Gateway station that future passengers will learn to know.

The thirtieth station and its surroundings

Takanawa Gateway is placed between Shinagawa Station and Tamachi Station on the Yamanote Line, which loops around Tokyo. It is also close to Haneda International Airport, promising to be an important station not only for the Tokyo Olympics but also in the future.

It is also served by the Keihin-Tohoku line which extends from Saitama prefecture to the city of Yokohama, passing through Tokyo.

Above platform level, a space reserved for events, as well as shops and restaurants, will make the station a real living space. This space will be opened in 2024, four years after the opening of the line. In addition, thirteen hectares of land on the current site of the Tamachi Railway Station Depot will be used for the construction of hotels, office buildings, shopping malls, and skyscrapers. 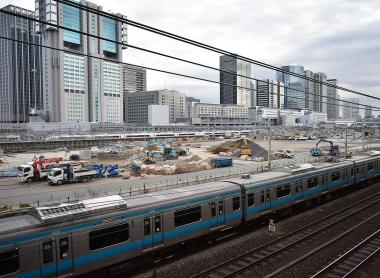 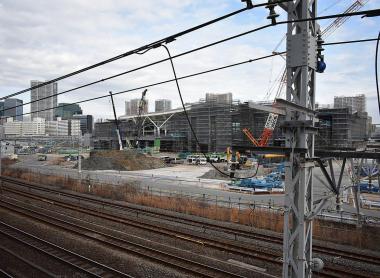 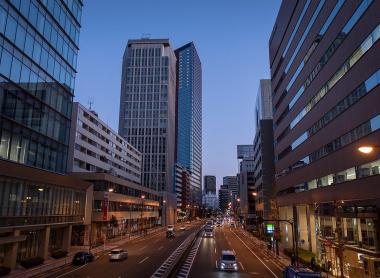 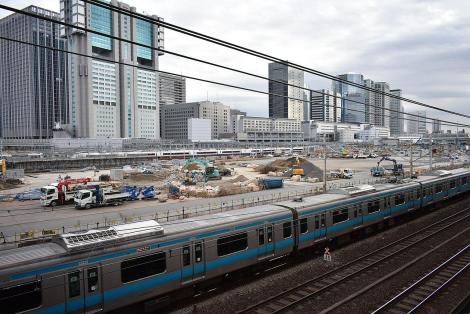 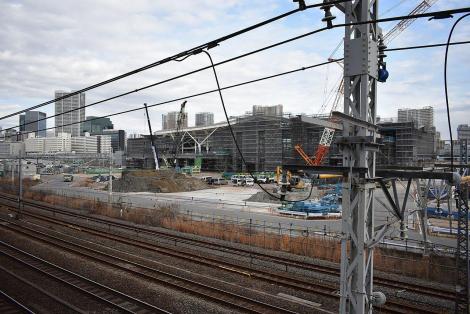 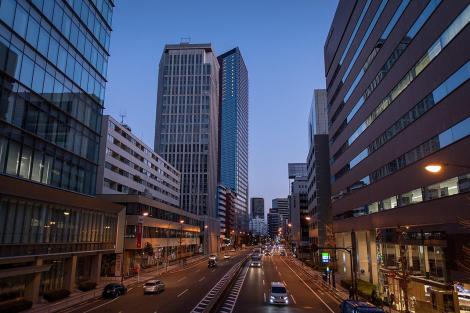 Previously, the Takanawa district was only served by the Sengakuji subway station, named after the nearby Sengaku-ji temple, a temple of the Soto Zen sect.

It is a place of a legend because the cemetery of the temple shelters the tombs of the 47 samurai who became ronin (masterless) following the death of their master, also buried in Sengaku-ji, the samurai Asano, who was condemned in 1701 to commit suicide according to the Seppuku ritual.

Discover our dossier on the Yamanote line.