The essential visits to do in Yokohama 横浜 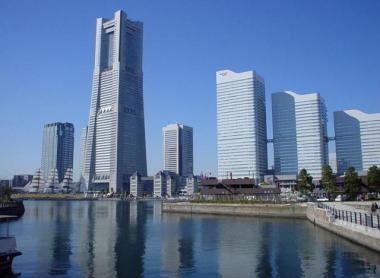 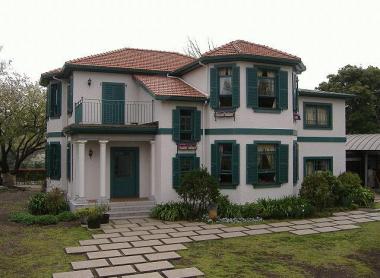 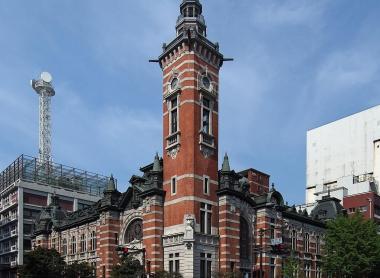 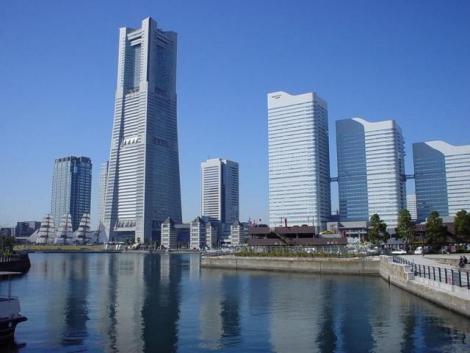 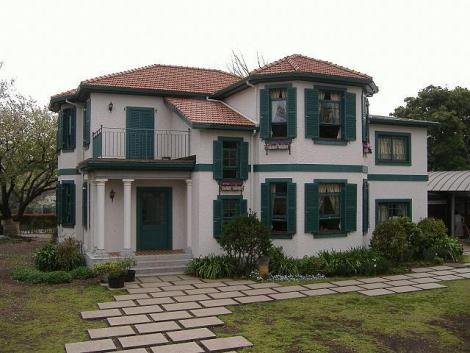 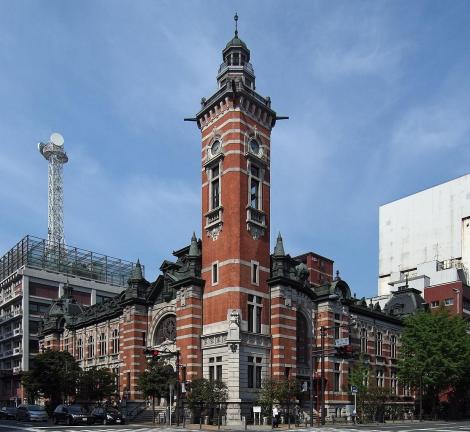 YOKOHAMA: THE CITY TO VISIT NEAR TOKYO

In 1859, Japan, closed for two centuries, officially opened its ports to foreigners. The small port of Yokohoma hosted eager European and Chinese sailors and merchants. Between the mid-nineteenth century and the twentieth, beautiful colonial-style houses and imposing stone buildings gradually replaced the wooden houses, and of course the first Chinatown in Japan.

At the end of the twentieth century, the city that was hit hard by the 1923 earthquake follows by the American bombing during World War II turns to the future.

By the sea, in the district of Sakuragicho, Minato Mirai 21 ("The port of the future 21") was born, an imposing complex of towers that house luxury hotels, convention centers and shopping centers. It is dominated by the Tower Landmark Tower (296 meters), which was the highest tower in Japan until 2014. On clear days, from the 69th floor located at 273 meters, you will have a 360 degree view of Tokyo and to Oshima Island located near the Izu Peninsula .

The district is also inhabited by the Yokohama Museum of Fine Arts designed by Tange Kenzo and dedicated to contemporary art (paintings and photography) while the Nippon Maru, a famed sailboat built in 1930, is an integral part of the Marine Museum. .

You can walk leisurely along an old railway track, Kishamichi Promenade, to the nearby islet of Shinko and its iconic Ferris wheel with its clock in the Yokohama Cosmo World amusement park. Behind the latter, the Cup Noodles Museum reveals everything about the invention and the incredible journey of this snack which can now be found in the four corners of the world.

A little further, the two red brick buildings of a former warehouse, Yokohama Aka Renga Soko, built in 1911, house trendy shops and restaurants.

Explore Yokohama from Tokyo with a Suica or Pasmo card

Sightseeing tour in the city of Yokohama

Another bridge, Shinko-Bashi, connects the island to the mainland where imposing buildings of stone and brick dating from the early twentieth century recall the past cosmopolitan Yokohama. Nicknamed Queen's Tower, King's Tower, and Jack's Tower, they respectively house the Yokohama Customs House, the offices of the Prefectural Government of Kanagawa (of which Yokohama is the capital), and the Memorial to the opening of the port of Yokohama.

From there, you have two options: walk or take the bus to Chinatown. Founded in 1863, it is the largest Chinatown in Japan and one of the largest in the world. It is bounded by ten gates, four of which are main, arranged according to Feng Shui principles and includes some 500 restaurants and hundreds of stores selling Chinese goods. It is of course the ideal place for a meal.

After the lunch break, a short stroll will take you to Motomachi, the chic district of the city, with its luxury boutiques and beautiful restaurants. A short walk away is Yamate, the former residential area for foreigners. Seven houses of the period (late XIX - early XX century) have been preserved and can be visited. This is also where the Foreigners' Cemetery (gaijin bochi) is located, where some 5,000 people from over 40 countries rest in peace. The cemetery is only open on weekends and public holidays. A small museum provides information on some of the foreigners rested.

Climb a little higher to Minato no mieru Oka koen Park for a fantastic view of Yokohama Harbor and the Yokohama Bay Bridge (a cable-stayed bridge built in 1989 and 860 meters long).

Once back down, all you have to do is go to Yamashita Park. En route, doll lovers should not miss a visit to the Yokohama Doll Museum, which features more than 10,000 pieces from over one hundred countries. A little further, the Silk Museum, meanwhile, traces the history of the silk factory in Yokohama and the history of Japanese silk clothing.

If you are not mounted to the 69th floor of the Landmark Tower, you can catch up with the Yokohama Marine Tower. Much lower (106 meters), it nonetheless offers splendid views over the city, especially at night.

It's time to go and watch the sunset over Yokohama Bay from the Yokohama International Passenger Terminal, Osanbashi. Redesigned in 2002 by a London architectural firm, its huge curved roof, reminiscent of a whale's back, has been transformed into a magnificent promenade. When the weather permits, you can see Mount Fuji looming in the distance, just behind Minato Mirai which, at nightfall, is lit by 1,000 lights.

You can return to Sakuragicho on foot, by bus, or better, to end the day in style, with the cruise ship Marine Shuttle, whose pier is right next to the Hikawamaru, a decommissioned liner open for tour. In Sakuragicho, the towers of Landmark Plaza and Queens' square contain numerous restaurants, some of which have a splendid view of the illuminated bay.

As for the Yokohama station, it is surrounded by shopping centers which also have a large number of places to dine and have a drink. 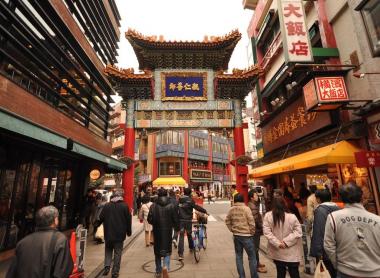 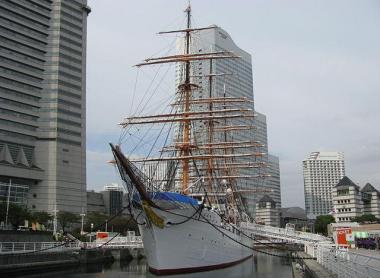 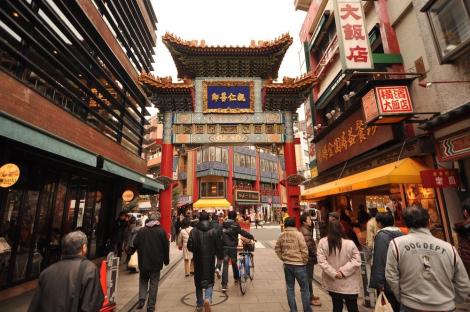 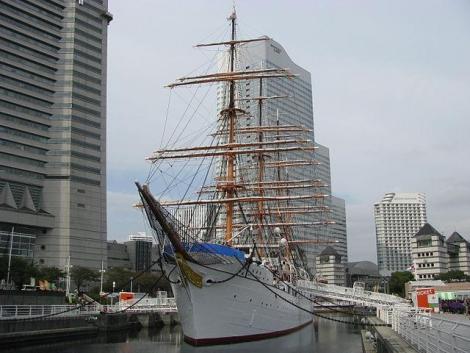 Our tours in Yokohama

A city transformed by international trade, the Yamate and Motomachi neighborhoods give Yokohama a western feel.

Only about an hour by train from Tokyo, the Miura Peninsula, little known to visitors, is a rustic region bordered by rugged coastlines and spectacular views of Mount Fuji.