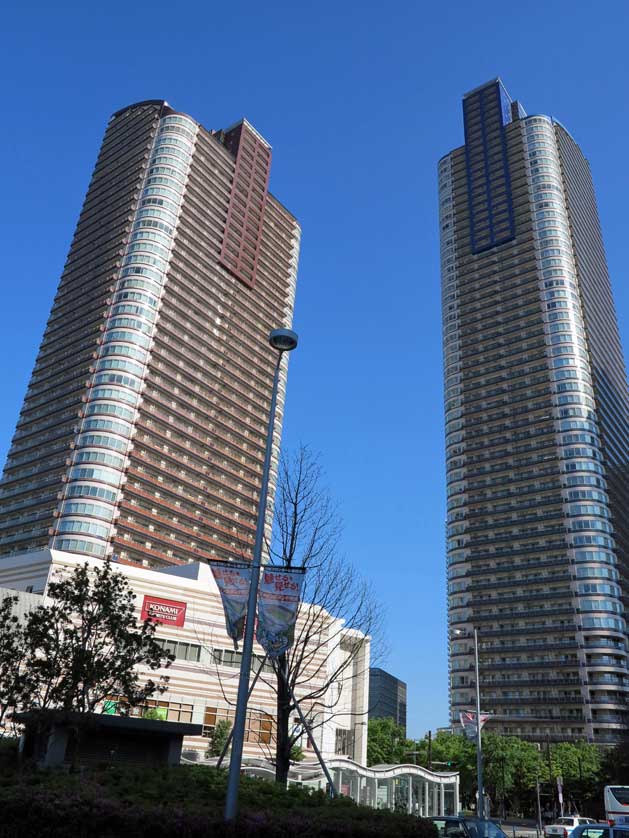 Musashi-Kosugi is located in Kawasaki, south of central Tokyo just across the Tama River in Kanagawa Prefecture, midway between Tokyo and Yokohama and directly west of Shinagawa.

Musashi-Kosugi Station is actually made up of two stations belonging to different railway companies, and one of those stations comprises two different buildings.

The Japan Rail "two-building station" has a north-east ground-level building, and a south-west elevated building serving different lines, both buildings being joined by a 400 meter walkway. Tokyu Railway's "Musashi-Kosugi Station" is right next to the north-east station building and serves the Tokyu Toyoko and Tokyu Meguro lines.

Musashi-Kosugi is a busy, major rail station in the greater Tokyo area serving commuters between Kawasaki and Tokyo. Musashi-Kosugi Station is on the Yokosuka Line, and Shonan-Shinjuku Line, the Nambu Line, the Toyoko Line and the Meguro Line.

The Yokosuka Line runs from Tokyo Station to Kurihama in Yokosuka, Kanagawa Prefecture.

The Shonan-Shinjuku Line provides a direct line between Shinjuku Station and Yokohama Station.

The Tokyu Meguro Line runs from Meguro to Den-en-chofu with most trains continuing on to Hiyoshi.

Musashi-Kosugi Station was first opened in the 1920's. 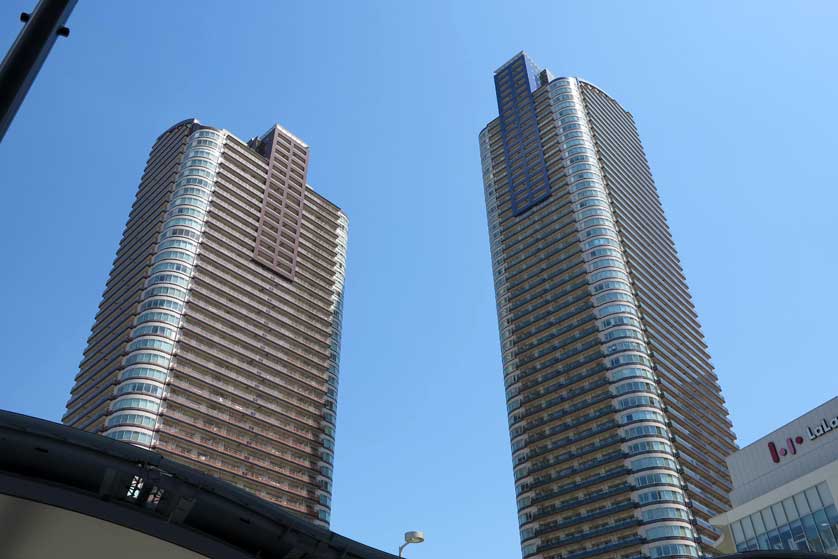 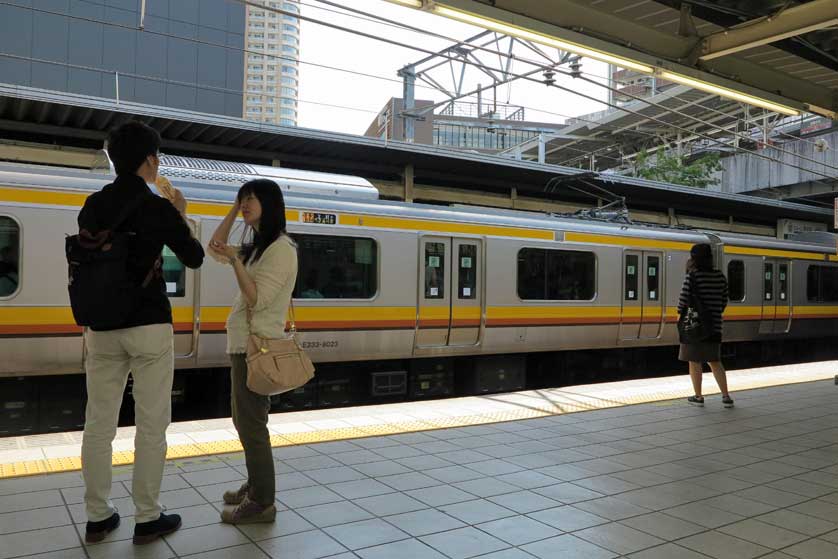 Musashi-Kosugi Station is a local bus terminus for Kawasaki City Buses and Tokyu Buses to various destinations in the Kawasaki area.

(This page in Japanese bus.ekitan.com shows all the local routes from Musashi-Kosugi). 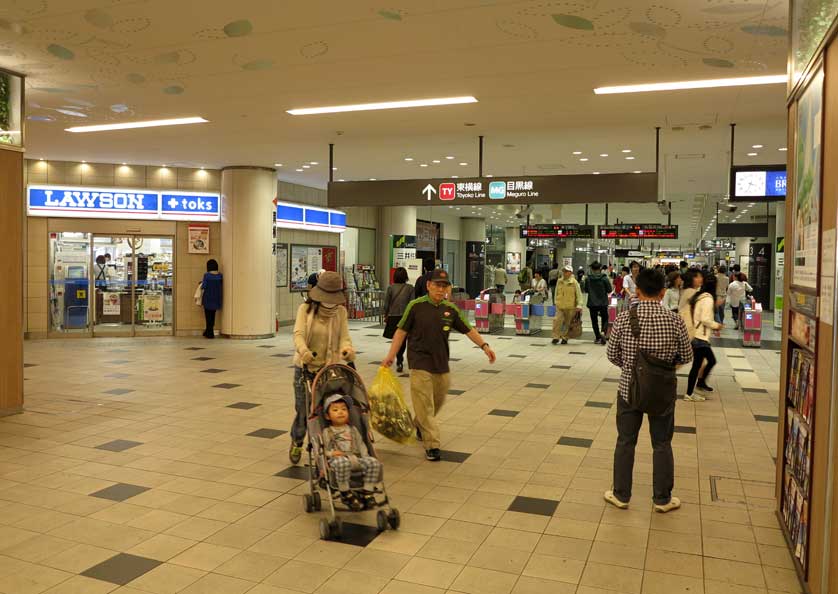 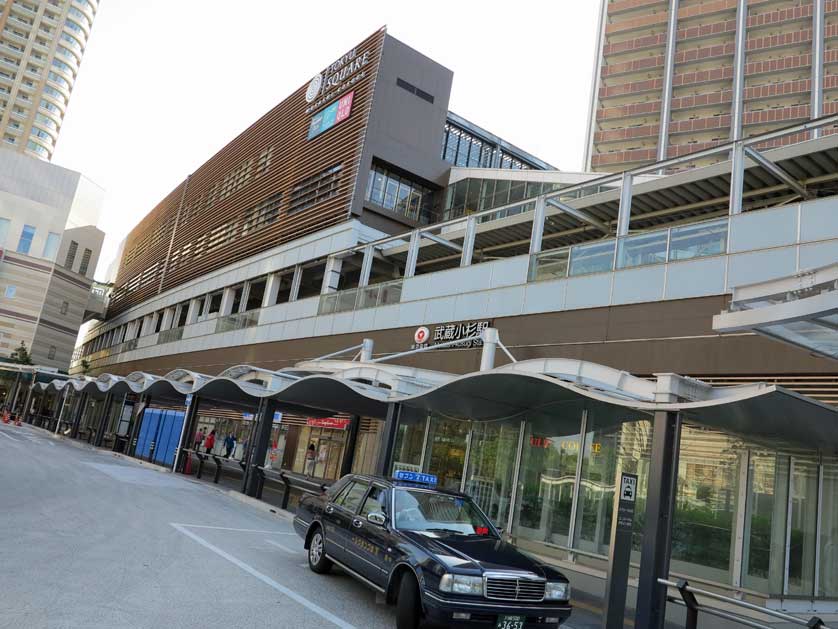 The area in and around Musashi-Kosugi Station is a major shopping and entertainment district. The Tokyu Square shopping mall has multiple shopping outlets and restaurants.

Daei's Foodium also nearby has several clinics, a hairdresser's, a drug store and a bakery. 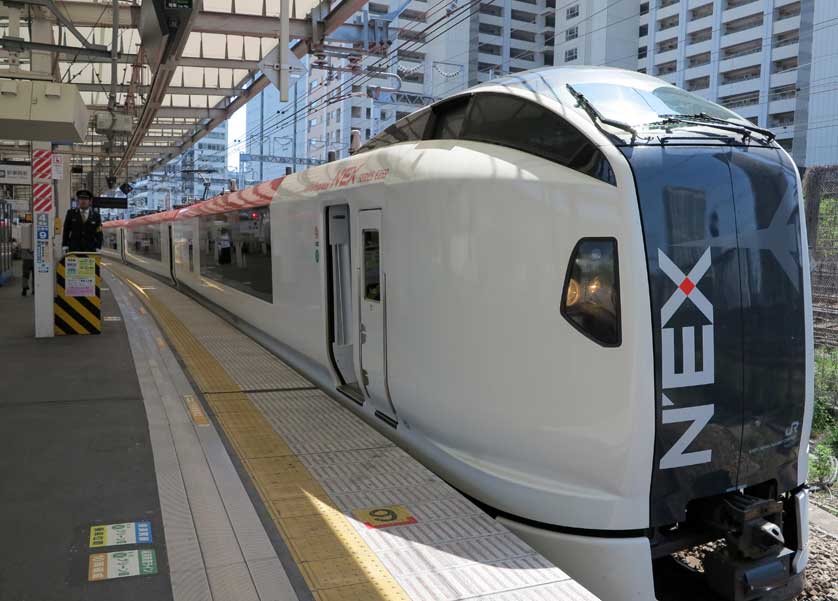 There are several hotels close to Musashi-Kosugi Station: places to choose from include the 4-star Richmond Hotel Premier Musashikosugi, the Flexstay Inn Tamagawa, and the Toyoko Inn Musashi-Nakahara Ekimae at nearby Musashi-Nakahara Station.

See here for a full listing of hotel accommodation near Musashi-Kosugi.

Musashi-Kosugi Station is a major railway station in Kawasaki on the Yokosuka Line, Nambu Line, Toyoko Line, Shonan-Shinjuku Line and the Meguro Line.