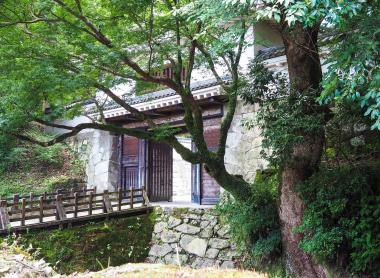 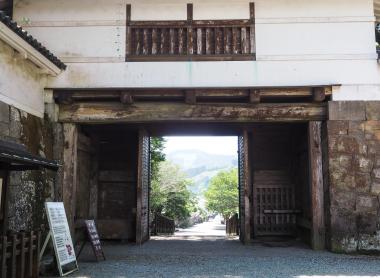 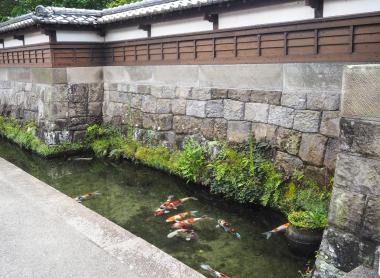 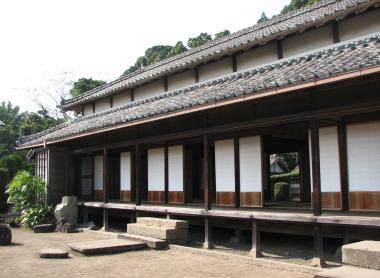 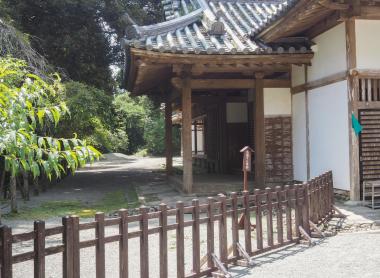 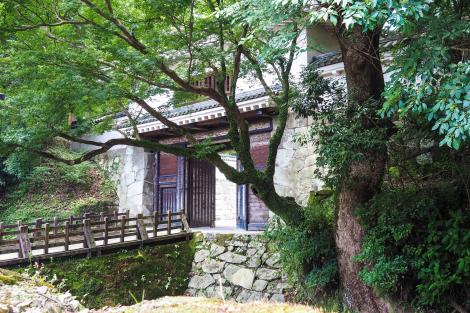 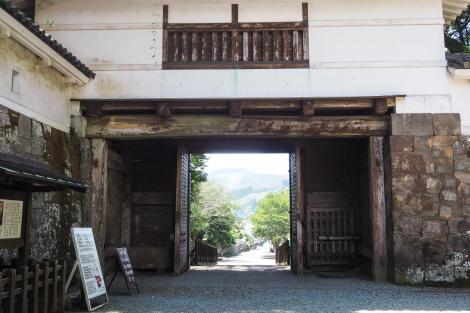 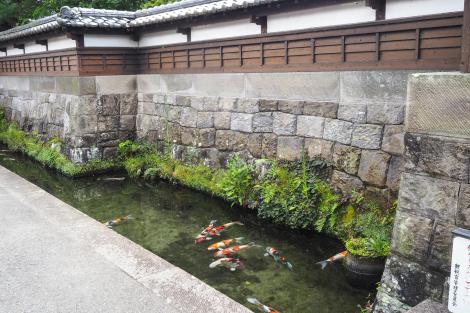 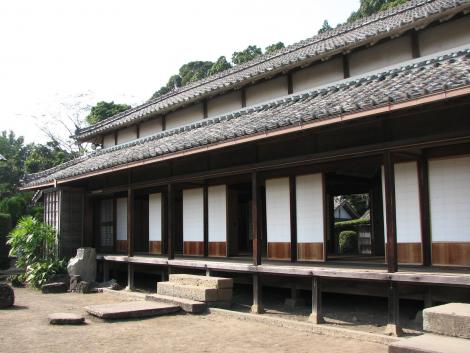 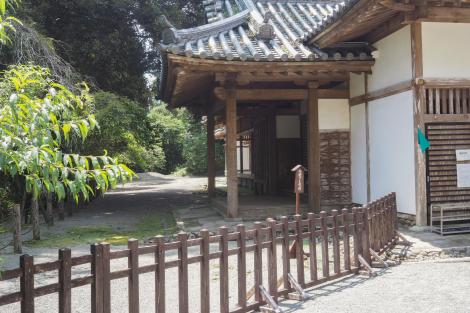 Tours and activities in Obi, the little Kyoto of Kyushu

Nicknamed the "little Kyoto" of Kyushu, Obi is a small castle town attached to the city of Nichinan, in the south of Miyazaki prefecture. However, you will find neither grandiose temples nor palaces, nigeisha but a charming town far from the crowds of visitors. It is in peace that you can walk its streets lined with beautiful old residences, visit its castle or even taste its culinary specialties.

The town is dominated by the remains of its castle which was built in the 15th century by the Shimazu clan of Kagoshima to protect themselves from the enemy Itô clan. The latter took possession of the castle in 1484. Almost a century later, the Shimazu retook their fortress but lost it again when Hideyoshi Toyotomi, the famous 15th-century samurai who unified Japan, conquered Kyushu and installed his Itô allies in Obi. From 1587, the Ito clan reigned over the region from the castle for fourteen generations.

The city prospered until the beginning of the Meiji era (1868-1912). It was known as "the castle town with 51,000 stones of the Itô family". Many samurai and rich merchants had imposing residences built there.

Obi-jo: Obi castle and its museum

Of Obi Castle, only the ramparts have survived. The imposing Ote-mon entrance gate (1978) and the various other buildings have been reconstructed identically. Within the enclosure of the old fortress, is the museum of the history of the clan of Obi where approximately 220 objects, armors, and weapons having belonged to the Ito family, are exposed.

In 1979, the Matsuo-no-Maru Residence was also built here, modeled after a nobleman's residence from the early Edo period (1603-1868). The timber used for construction, as for the Ote-mon gateway, is local cedar, renowned throughout Japan. Barefoot, we discover the living rooms, the kitchen, a bathroom with a traditional Japanese bathtub and its system to heat the water, or even old-fashioned toilets.

Joka-machi: stroll through the streets of Obi

The district located at the foot of the castle, joka-machi, is made up of streets lined with old houses of the samurai or rich personages, while small canals where Japanese carp frolic border a few alleys. Some residences have splendid gardens, trendy cafes, and restaurants offering refined local cuisine.

Among the old residences, some can be visited. This is the case of Yoshokan, the house of the chief of the Ito clan. Built-in 1869, it is surrounded by a very pretty garden. Built around 1907, the residence of the wealthy merchant Ihei Yamamoto gives an overview of the merchant houses of Obi at the beginning of the 20th century. A little further on, the " merchant's museum", built-in 1870, is a house with plaster walls, the traditional architecture of the residences of Japanese merchants. The thick walls of the houses, where the goods were stored, protected them from fires.

At the foot of the castle, the traditional Shihan-Mato archery range is open to visitors and offers archery activities. For 300 yen, you can shoot 10 arrows. Shihan-Mato is a type of (seated!) archery that was very much in vogue among Obi's samurai families and is practiced by many in the town today.

If you are not in a hurry, go for a walk along the river to taste the sweetness of life in this charming little town.

The culinary specialties of the city of Obi

Do not miss to taste the local specialties: " Attuyakitamago " (rolled Japanese omelet) and " Obi-ten ". Atsuyakitamago is found in almost all of Japan, but that from the Nichinan region has a sweet flavor and a creamy texture reminiscent of flan.

Obi-ten is a fish pate (caught in the nearby sea called the Hyuga-nada sea) mixed with tofu, soy sauce, miso, and brown sugar, all deep-fried. oil. You can buy them individually in a small shop that sells tempura to take away: Tempura no kodama ten.

In October, the Obi Festival takes place. Parades of samurai in period costumes, local crafts, and culinary specialties are on the program.

How to get to Obi?

It is possible to travel by train to Obi or take a bus from the city of Miyazaki.

A pass allows you to go back and forth during the day and on the way, the bus serves the most touristic places in the region (Aoshima and Udo-jingu). In addition, it runs along the Nichinan coast, with breathtaking landscapes.

However, to visit these places at your own pace and enjoy the beaches along the coast, it is best to rent a car.

To enjoy the coastal scenery and sights, rent a car and drive around Kyushu Island

Miyazaki is a pleasant city located in the Miyazaki prefecture, in the southeast of the island of Kyushu.