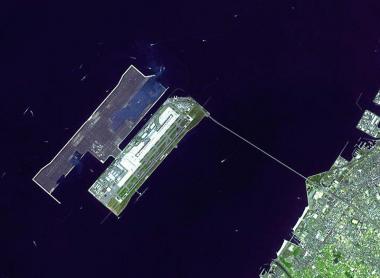 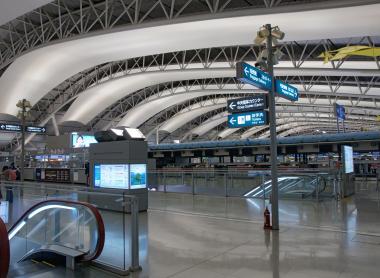 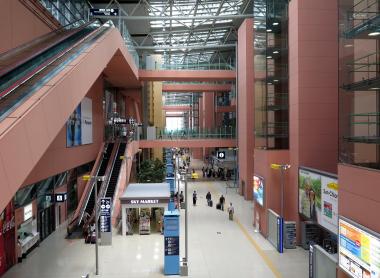 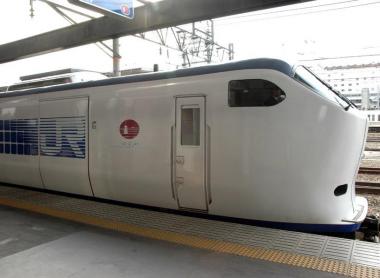 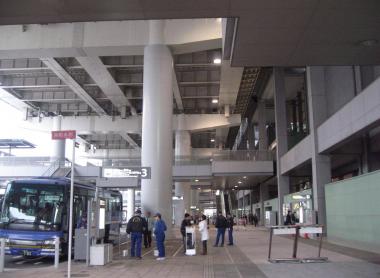 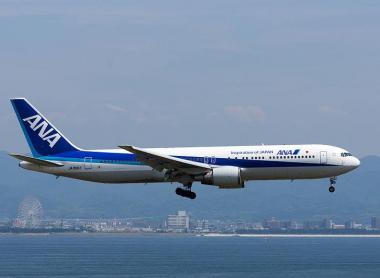 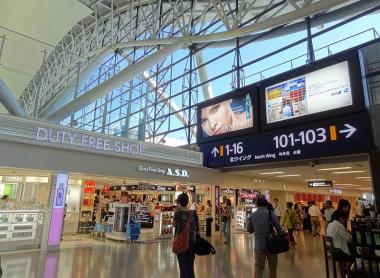 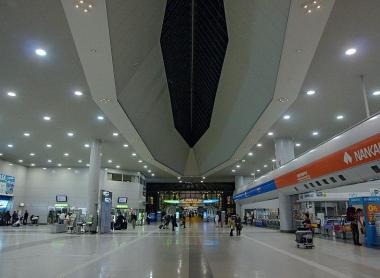 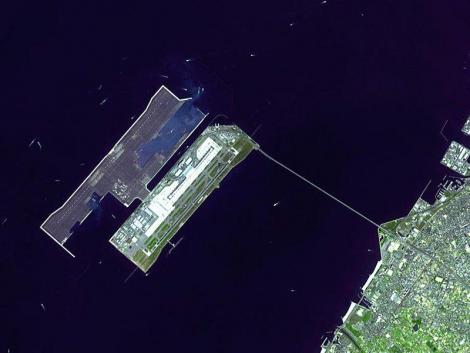 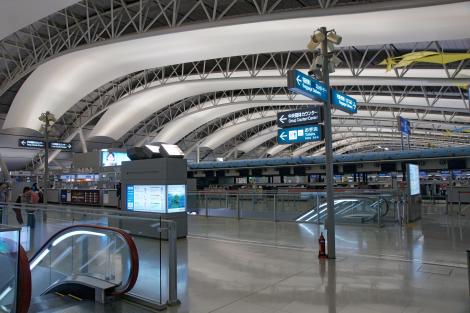 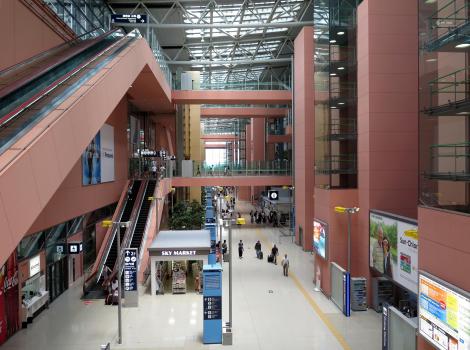 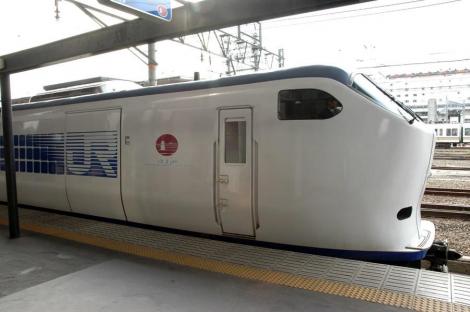 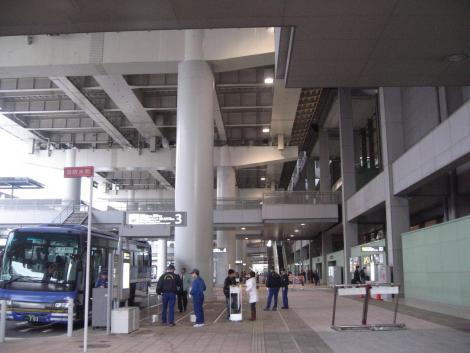 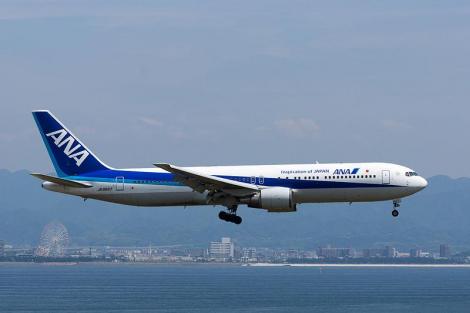 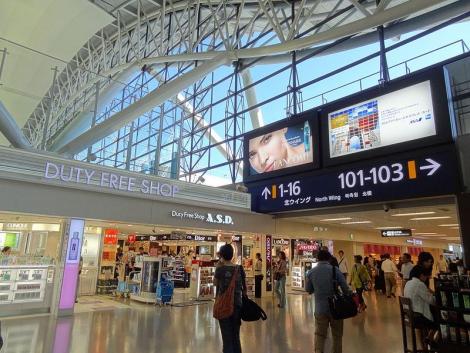 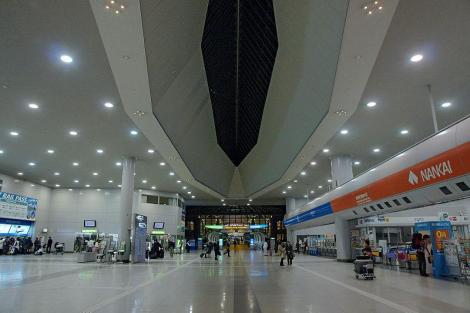 The handy guide to the airport near Osaka and Kyoto

Are you arriving at or wanting to reach Kansai International Airport (KIX)? Japan Experience will guide you through everything you need to know to organize your trip.

Reserve your place in a Yasaka shuttle to reach Kyoto!

With an attendance of 31.9 million passengers in 2019, Kansai International Airport (KIX) is the 3rd busiest airport in the archipelago behind the two Tokyo airports (Tokyo Haneda and Tokyo Narita). A strong increase in attendance in recent years is encouraged by the growing number of tourists, major renovation and expansion work carried out in 2016 and 2017 as well as an ever wider range of long-haul and low-cost flights. The KIX is also the main platform for low-cost flights in the region.

Twenty-five years after opening its doors, KIX is today a real giant with 86 airlines present in its two terminals and 101 destinations served around the world.

The project for a second airport in Osaka was born in the early 1960s to remedy the expansion of the Osaka Itami international airport located in an urban area. To avoid noise, pollution problems, and curfew restrictions, the government implemented a state-of-the-art technology to accommodate the expansion - build a floating airport in Osaka Bay!

It is indeed in the open sea, 5 km off the Senshu area (southern part of Osaka) and 35 km southwest of the city center that the new airport platform was built. The work on Japan's first maritime airport began in 1987 with the formation of an artificial island of 4 km² created by backfilling. The Terminal 1 project was entrusted to the Italian architect Renzo Piano, who delivered a spectacular and emblematic achievement of high-tech architecture. It's building with its asymmetrical roof reminiscent of an airplane wing is the longest terminal in the world; the latter measuring 1.7 km! Built in 2012, Terminal 2 is much smaller in size. It is exclusively dedicated to domestic and international flights provided by low-cost airlines.

What services are available at Kansai International Airport?

The shops and restaurants at Kansai International Airport

As in any major international airport, luxury brands and duty-free shops are available. In all, there are no less than 101 shops. The latter offers you a wide choice of alcohol, tobacco, cosmetics, perfumes, leather goods, electronic products, jewelry and watches, souvenir gifts ...

Among these, do not miss the Pokemon Store (level 2F of Terminal 1) as well as the huge gachapon space located in the central area on level 2F of Terminal 1. To satisfy a small or big appetite, you have the choice of 60 restaurants and cafes offering traditional Japanese cuisine, Chinese, Western dishes, and familiar fast food.

Discover detailed access to or from the main tourist destinations in the region.

How to travel between Kansai International Airport (KIX) and downtown Osaka?

How to travel between Kansai International Airport (KIX) and Kyoto?

How to travel between Kansai International Airport (KIX) and Kobe?

How to travel between Kansai International Airport (KIX) and Osaka Itami Airport (ITM)?