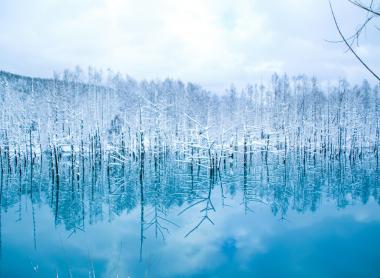 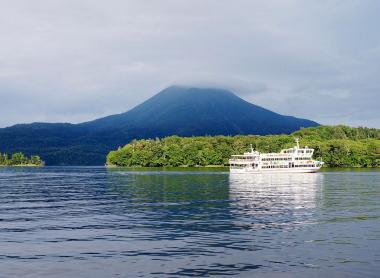 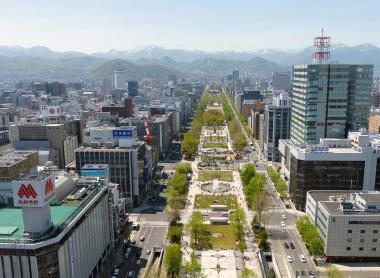 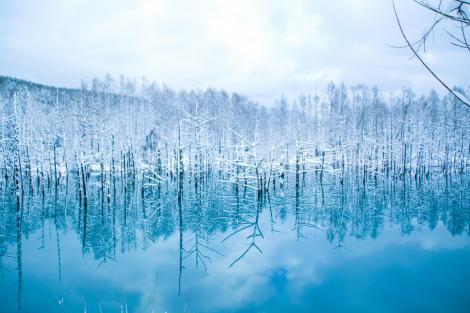 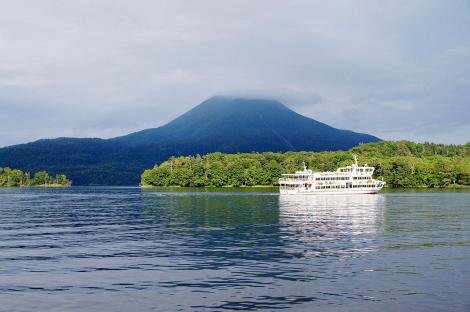 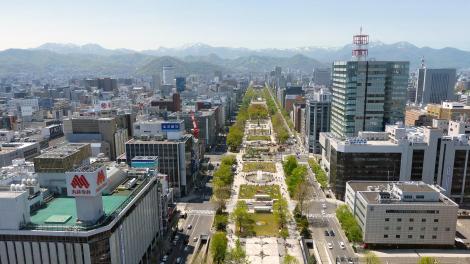 For the Japanese, Hokkaido is synonymous with wide-open spaces and wild nature. The northern tip of the archipelago, where temperatures can reach minus 30 degrees in winter in the far north of the island but where lavender and sunflowers bloom in summer. Mountains, volcanoes, plains, lakes, rivers, marshes, hot springs, and magnificent national parks populated by wild animals attract thousands of visitors each year, especially during the summer when temperatures are cooler than in the rest of Japan, and in winter for the perfect powdered snow.

With 83,456.58 km2, Hokkaido is the second largest of the four main islands of the Archipelago but the second least populated since it has just over 5 million inhabitants, a small part of which is formed by the Ainu ethnic minority, the aborigines of Japan. It is located north of the island of Honshu from which it is separated by the Strait of Tsugaru. It is surrounded by the Pacific Ocean to the east, the Sea of Japan to the west, and the Sea of Okhotsk to the north.

Hokkaido is both a region and a prefecture on its own. Sapporo is the main city.

The history of Hokkaido

For a long time, the only inhabitants of Hokkaido were those of the Ainu minority. It was not until the beginning of the Edo period (1603-1868) that the Japanese and Ainu began to trade and that some Japanese came to settle on the island. But in 1599, the Tokugawa shogun sent the Matsumae clan there and began the colonization of Hokkaido at the expense of its indigenous people.

In the Meiji era (1868-1912), to protect the region from the ambitions of neighboring Russia, Hokkaido was placed under the authority of the Emperor of Japan and Sapporo became its capital while the island took its current name: Hokkaido, which means "the way of the North Sea".

Surrounded by three different seas, it's no wonder the island is famous for its fish and seafood, including wild salmon and crabs. Visitors come from all over the country to taste its different varieties of crabs: spider crab, snow crab, and cakes. Its prawns, sea urchins, and cuttlefish are also a delight for visitors.

Although only 16% of the land is cultivated, Hokkaido is also famous for its vegetables (onions, asparagus), potatoes, corn, melons, and dairy products.

One of the island's specialties is lamb and mutton, very rarely eaten in the rest of Japan. The typical dish is called Genghis Khan. It is thin slices of mutton or lamb grilled with vegetables on a cast iron plate.

Finally, beer and whiskey made in Hokkaido are renowned throughout the Archipelago and even beyond.

The must-see cities of Hokkaido

Places to visit in Hokkaido

Hokkaido is renowned for its natural parks and beautiful wild landscapes, the main ones being:

What to do in Hokkaido?

In addition to visits and hikes in the sites and national parks mentioned above, you can enjoy the thermal springs and/or indulge in the pleasures of winter sports. Hokkaido is known for having the best snow in Japan. What could be better than soaking in natural hot water pools after a cool day's walk or after hurtling down the snowy slopes that Hokkaido's ski resorts are famous for?

To discover the wonderful landscapes of Hokkaido, book our tour!