Discover the Chiba prefecture and its beaches 千葉県 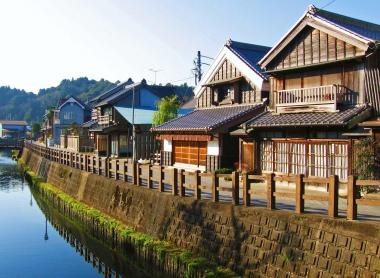 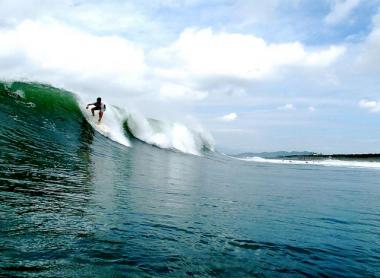 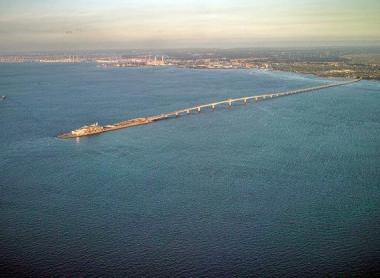 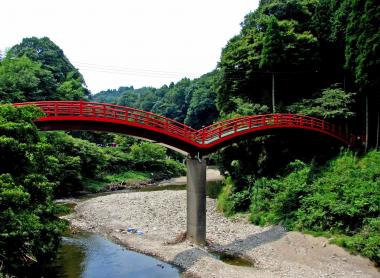 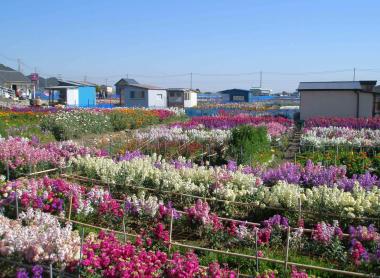 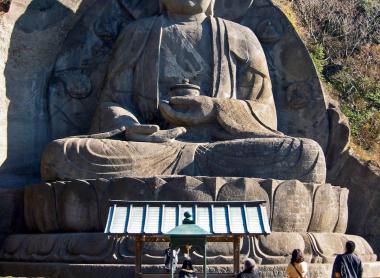 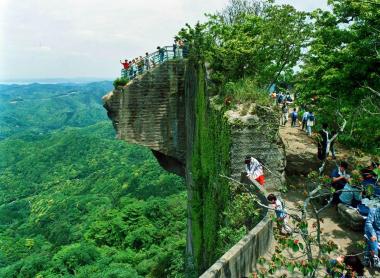 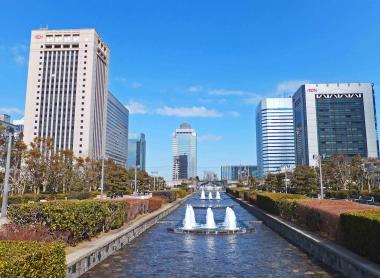 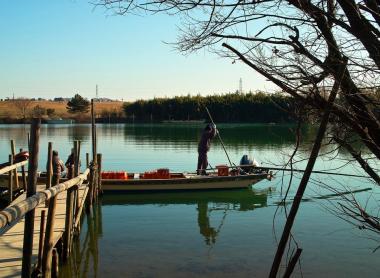 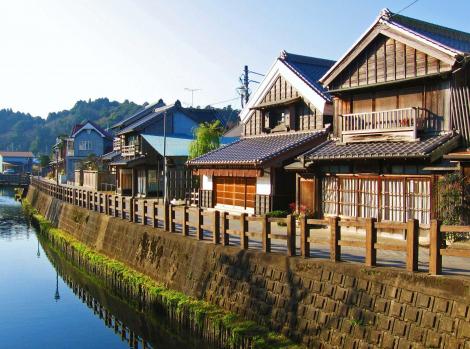 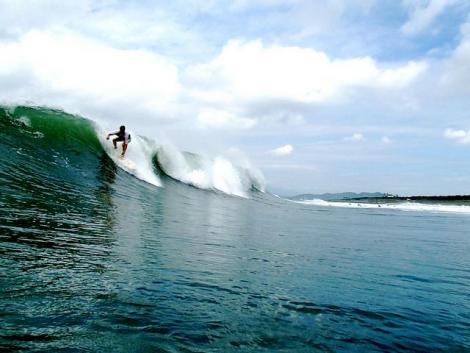 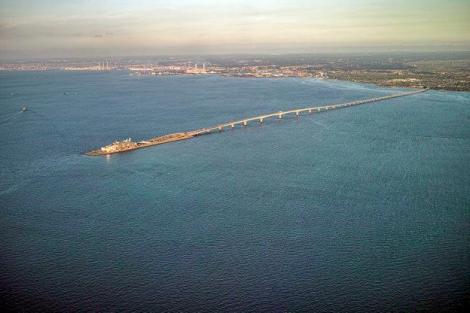 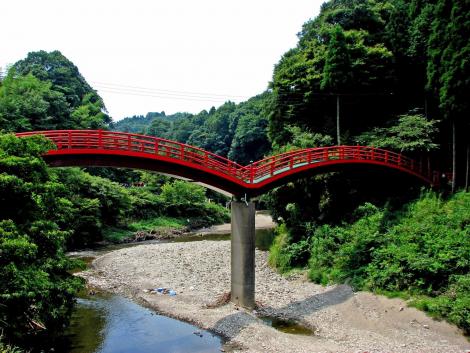 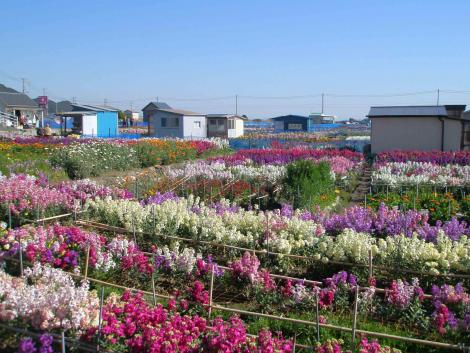 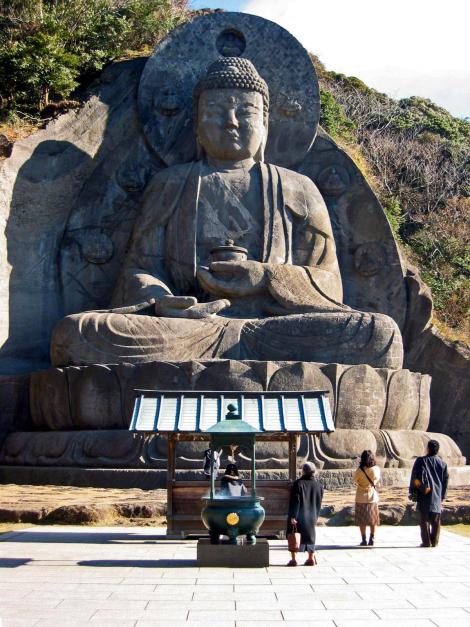 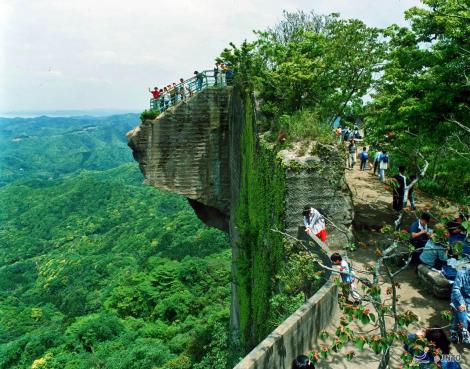 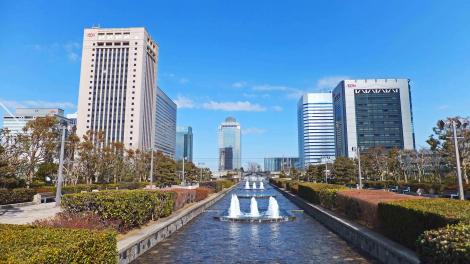 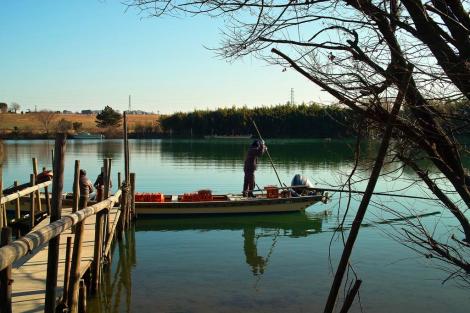 What to do in Chiba? A region with a thousand faces

Little known to tourists, Chiba prefecture, located east of Tokyo, is worth a detour. Between the long beaches of the Pacific coast, the overflowing entertainment of Tokyo Bay, and the wilder and unspoiled south, here is our selection of the most beautiful sites to discover in Chiba.

Chiba Prefecture is located east of Tokyo, neighboring Ibaraki and Saitama. Both rural and urban, it conceals many treasures. Chiba is a territory of more than 5,000 km ², with more than 6 million locals scattered in 37 towns and 6 districts, a stone's throw away from the capital. Daily commuters to the capital crowd the Sobu line connecting the cities during rush hours day and night. Along the Edo River, bordered by Tokyo Bay on one side and the Pacific Ocean on the other. It is the Edo River which delimits the border between the prefectures of Tokyo (west bank) and Chiba (east bank).

What to see and do in Chiba Prefecture?

Along the Edo River

The most important trading post since the sixteenth century, Chiba has a large number of well-established companies. For example, there is the Kikkoman factory in the town of Noda, which produces the famous soy sauce. You can visit the factory to learn all about soy sauce and its production (by reservation, 9 am to 4 pm; +81 (4) -7123-5136, free admission.

To rediscover the charm of ancient Edo, we recommend a walk in the city of Nagareyama. Its cobbled streets lined with traditional houses and shops offer will transport you back in time to Japan of yesteryear.

In Matsudo, closer to Tokyo, take the opportunity to do Yagirino watashi, that is to say, the crossing of the Edo river by boat, as it has been practiced since the Edo period (1603-1868). Instituted by the people "commoners or peasants", the passage is free of charge to this date!

Hokuso, north of the prefecture

Every year on New Year's Day, thousands of people flock to the Pacific coast of Choshi to watch the first sunrise of the year, the city being the easternmost point in the Kanto region, special trains carry the admirers of the first rising sun! There is a long history here, of which the Narita-san temple has been the mainstay for centuries.

We highly advise you to go for a stroll in the small village of Sawara, north of the prefecture, to experience the air of olden times.

Discover our transport service between Tokyo and Narita airport 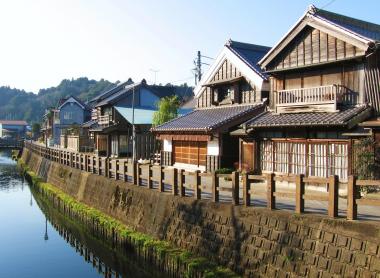 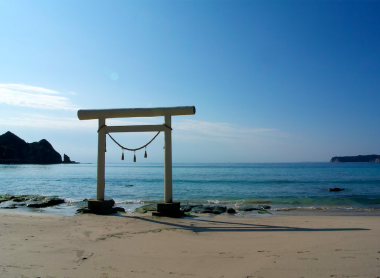 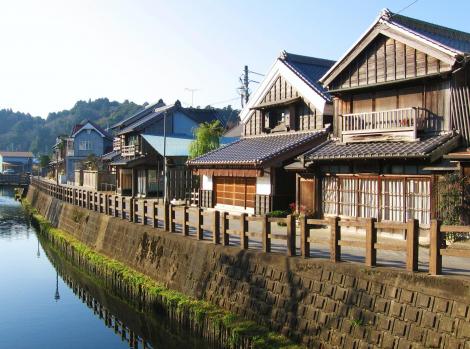 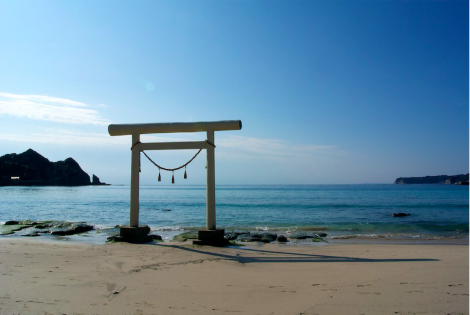 Enjoying the entertainment in the Bay area

The modern district, "Bay area", in the city of Urayasu, is an important pole of attraction in Kanto. The most notable is undoubtedly the Disney Resort park, divided into two parts: Disney Land and Disney Sea.

You will also find the Makuhari Messe Convention Center here, where the Tokyo Motor Show was held until 2009. The Tokyo GameShow is now held there. Large shopping centers like the Aeon, Lalaport, and outlet stores have sprung up everywhere. To top it off is the Marine Stadium for baseball, home of the Chiba Marines.

The beaches of Chiba

Chiba Prefecture is home to long white sandy beaches. That of Kujukuri is undoubtedly the most famous: it stretches over 60 kilometers of an arc-shaped coast and is the preferred destination for local surfers with International competitions taking place frequently. The public beach is a haven for beach lovers during the summer to escape the blistering heat.

Further south and still on the Pacific coast, there are several small beaches, mainly around the town of Katsuura. If you looking to dip your feet in the water, you will find the beaches of Ubara, Moriya, or Okitsu there.

The southern Chiba Peninsula is known for its particularly mild climate, its rich nature, in bloom from January.

A very special place,Nokogiriyama or the "saw mountain", culminates at 329 meters, and is a real must-see in Chiba. From its summit, by cable car, you can admire the magnificent view of Tokyo Bay to Mount Fuji on a clear day.

The highlight of the discovery of Mount Nokogiri is undoubtedly the giant Buddha carved on the mountain.

At a height of 31 meters, sculpted between 1780 and 1783, it is the largest seated Buddha in Japan and attracts many curious people. It is discovered after a majestic course in the forest, punctuated by more than 1,500 statues of disciples of Buddha. This large Buddha is part of a large Buddhist complex, the Kenkonzan Nihon-ji, built in stone.