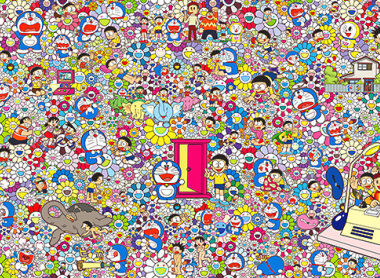 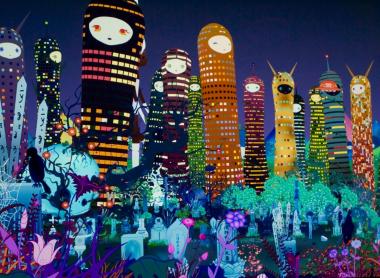 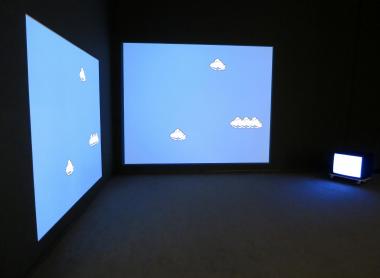 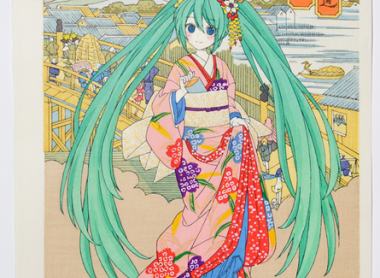 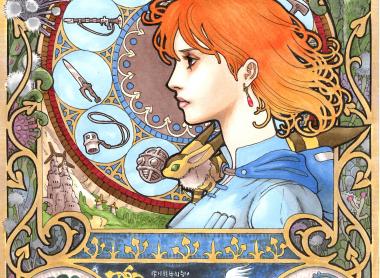 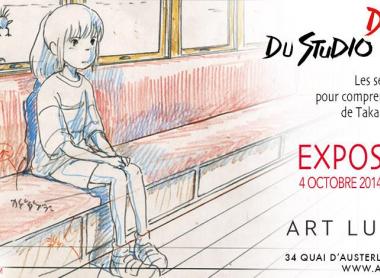 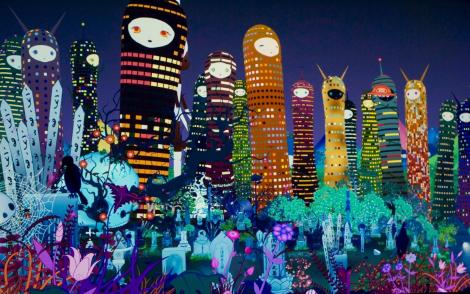 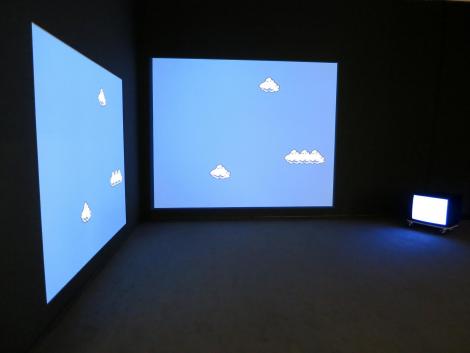 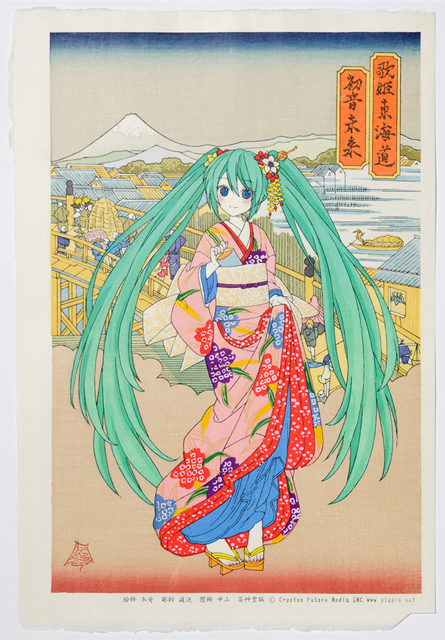 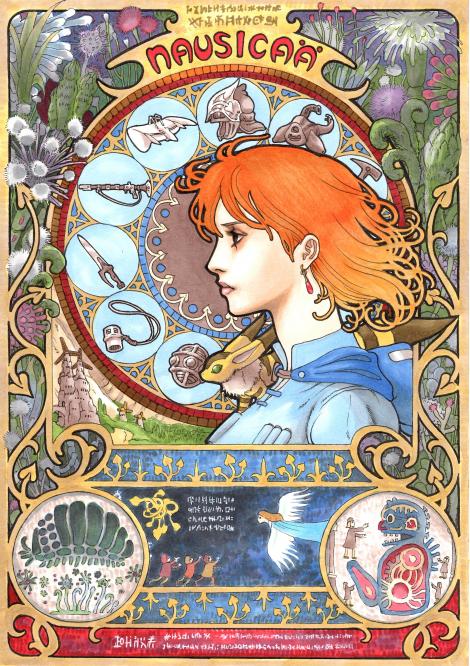 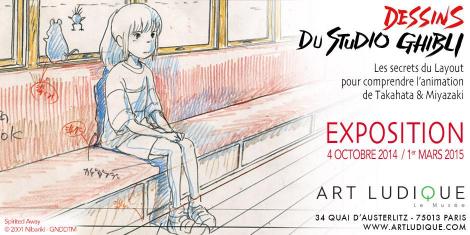 Pop culture at the museum

If Japanese pop culture has managed to make itself known beyond its borders and penetrate the collective imagination, it also manages to invest in the field of contemporary art. Some artists draw inspiration from anime, manga, and video games in their creations.

On January 8, the Doraemon Tokyo 2017 exhibition closed its doors at the Mori Art Museum in the Roppongi district. This presented the works of 28 artists or groups of artists invited to deliver their version of the mythical cat-robot, born in 1970, Doraemon. Guided by childhood memories, artists Takashi Murakami and Yoshimoto Nara, photographer Mika Ninagawa, and designer Sebastian Masuda, among others, gave free rein to their interpretation.

This dialogue between the world of Japanese pop culture and contemporary creation is nothing new. In Japan as in the rest of the world, many artists and designers appropriate and introduce the characters, the style, and the codes of this culture in their creations.

Takashi Murakami is in this respect the most emblematic example of the link between the two fields. Leader of Japanese Neo-Pop, he offers works (monsters, multicolored flowers, kawaii motifs) directly linked to the world of manga and del anime. For the Japanese star of contemporary art, there is no hierarchy between traditional art, fine art, and art from otaku culture. Everything is on the same plane. His Kaikai Kiki gallery encourages and supports young artists according to this precept. Among this young generation of the Kaikai Kiki collective, let us mention Chiho Aoshima, Aya Takano, and Mr. whose works combine borrowings from pop culture, dreamlike and societal reflections.

When engraving workshops of contemporary Japanese prints produce prints depicting emblematic characters from pop culture using ancestral techniques, the interpenetration of genres and eras reaches its climax. Recently, several workshops have published ukiyo-e prints bearing the effigy of the heroes of Osamu Tezuka, Pokemon, or even the virtual singer Hatsune Miku, etc... These artistic diversions illustrate to what extent anime, games video, and manga have penetrated the heart of contemporary creation. Proof of this is the proliferation of fan arts by professional or amateur artists and illustrators. Thus Takumi Kanehara, artist-illustrator, winner of a Weekly Shonen Jump Magazine's Treasure Newcomer Manga Award, pays homage to the animes of the Ghibli studios by producing a series of illustrations in the Art Nouveau style and more precisely inspired by the posters of Alphonse Mucha (1860-1939), Czech poster artist and painter.

Outside of Japan, the influence of Japanese pop culture in contemporary creation is also felt. This has even been increasing for twenty years. In 1999, the French Philippe Parreno and Pierre Huygue exhibited a video installation featuring a manga character in a computer-generated image. Created especially for the artistic project by a Japanese studio, Annleen comes to life through an interactive game with the artists. The installation entitled “No ghost, just a shell” is a direct reference to the anime “Ghost in the Shell” by Mamoru Oshii. In 2002, the Super Mario video game inspired the American digital artist, Cory Arcangel. Removing the characters and the action from the game, he keeps only the pixelated clouds like repetitive and iconic patterns to compose a digital landscape imbued with nostalgia.

Towards recognition of playful art

At the same time as this interpenetration, the creations of mangakas, animators from major studios, and designers from video game publishing companies benefit from growing international artistic recognition and invest the world of the museum. It must be admitted that their drawings are of exceptional quality and technicality. Some of them like Yoshitoka Amano, known for his drawings and models of characters from the Final Fantasy franchise, exhibit their drawings in museums and galleries. In 2014, the playful art museum in Paris presented the layouts of Japanese animation masters Hayao Miyazaki and Isao Takahata. Let's bet that one day soon playful art will be a current in its own right of contemporary art allowing the many animators and mangakas to be considered as artists, in the noble sense of the term.

From the Japanese megalopolis to the vineyards of Alsace, the Chinese countryside and the Mongolian steppes, Jean Freund fills his Moleskine notebooks with his stories. He likes to take the