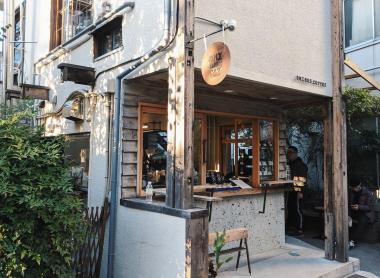 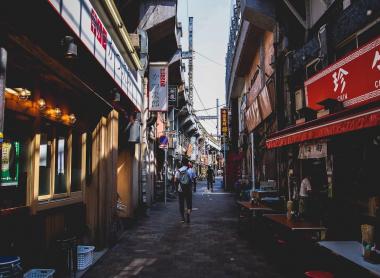 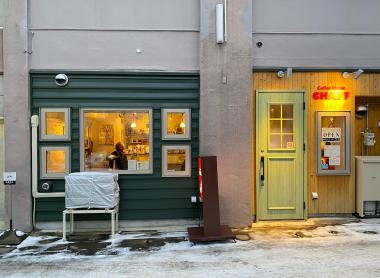 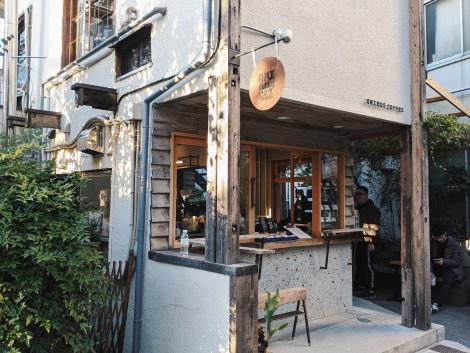 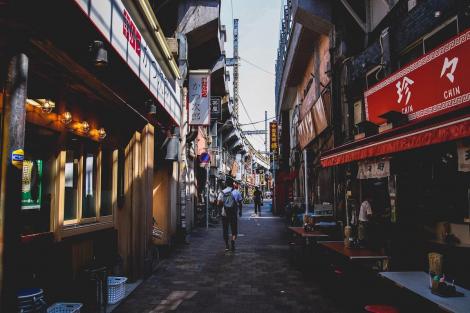 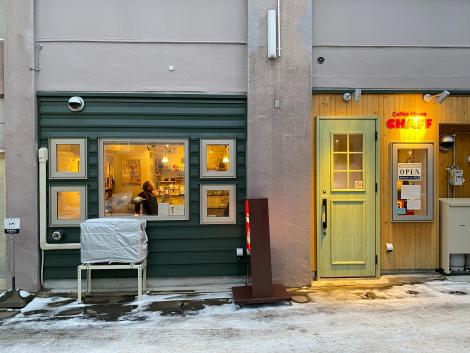 In the land of green tea, there is no shortage of coffee enthusiasts or "Kissaten", coffee shops. Imported to Japan in the late 1800s and the first cafe opened in the early 1900s. But it was at the beginning of the Showa era that the craze for coffee gained popularity with the emergence of kissaten, recreating the atmosphere of European cafes.

The story of the kissaten

Opened at the beginning of the 20th century, the kissaten multiplied until the early 1980s and penetrated all city districts, attracting local customers: students in university areas, salarymen near office buildings, and residents in residential neighborhoods. There were about 10,000 in 1935, but their heyday was in the 1960s when the Japanese economy was in full swing.

From the 1980s, at the time of the "economic bubble", more chic and modern cafes, named "Cafe" and not kissaten, came into being and the 1990s marked the end of the kissaten as large coffee chains began to take over the market.

Paradoxically, kissaten means "tea room". Indeed, when these establishments of a new kind opened in Japan, a decree stipulated that they had to serve at least tea (the most common non-alcoholic drink in Japan) and pastries or light dishes.

But these "tea rooms" wanting to be an imitation of European cafes, especially Parisian cafes, were also served coffee, becoming very popular with part of the population. In addition to beverages, simple and quick dishes were added: sandwiches, spaghetti, hamburgers, Japanese curry, or even omurice (an omelet stuffed with rice in tomato sauce).

How do kissaten differ from other coffee shops?

In addition to the flavor of their coffee, traditionally filtered by hand with care by the owner of the place, the kissaten were and still are frequented for their atmosphere. Here, far from the style of the new trendy cafés or the famous foreign or Japanese café chains, the establishments are generally small, decorated with woodwork, with a cozy and smoky atmosphere (they resist the obligation to have a smoking area and a non-smoking area) with dim lighting.

Offering an environment of intimacy and calm. Often with the favorite music of the owners: jazz, classical, etc. As for the decoration and the furniture, they have generally remained the same since the old days! You can savor a cup of joe in unique porcelain coffee cups from the previous century...

In addition to music, customers can enjoy the books, magazines, and manga (depending on location) that are made available to them.

These days their prices, especially coffee, are higher than most other cafes, but they are also of better quality.

Finally, the kissaten open very early in the morning to serve European-style breakfasts and usually close quite early (around 6 pm) although some places remain open until later.

Who frequents the kissaten?

At first, these "Western" cafes were mainly frequented by young people, especially students, attracted by novelty and dreaming of the distant West. They spent hours there sipping a drink while reviewing their lessons. It was also a place where lovers dared to venture as a couple, which was still very rare in Japan at the beginning of the 20th century.

The young clientele was joined by the "salarymen " (office workers) who, having left their homes very early, often came to have a Western-style breakfast: toast, butter, jam, and coffee for a modest price. At a time when few people could listen to music at home, the kissaten also attracted music lovers who, for the price of a cup of coffee, could stay for hours listening to the selection of the owner of the place.

Nowadays, the clientele of kissaten is mainly made up of elderly people, mainly men, regulars who like to come and enjoy their coffee while smoking their cigarettes and reading the newspaper.

The kissaten: witnesses of an endangered Japan

Entering a kissaten gives you a glimpse of what these popular cafés were like until the early 1980s. The decoration, the atmosphere, the customers who smoke and smoke, the menus without surprise but also the staff, often as old as the establishment itself, plunge the visitor into a bygone Japan. A Japan where we did not yet speak of the evil of tobacco, where vegetarian menus were reserved for monks, where we did not take a photo of our drink to share it on social networks, and where we took all our time sitting at a table in front of a good book and a steaming cup of coffee.

Go quickly: these cafes are often run by members of the same family and the current owners will certainly not be replaced by their offspring….

Some kissaten addresses in Tokyo

A classic and one of the most original. No talkers: drink your coffee in silence while listening to classical music.

Opened in 1948, it is one of the oldest kissaten in the capital. Located in the chic Ginza district, it offers more than 30 varieties of coffee. Unlike other establishments of this kind, which are often very quiet, here, there's no need to hold back from chatting. Beware, the place can get quite crowded on weekends.

Opened in 1980, this place is in the pure tradition of the kissaten: the woodwork, the porcelain, the virtual silence, and the customers immersed in reading...

With its stained-glass windows, old clocks, and jazz, this café opened in 1975 offers a dip in the past.

This establishment opened its doors in 1938 but the building that houses it dates from 1916.

Japanese cuisine is renowned around the world and one of its most refined and sought-after expressions bears the name of Kaiseki ryori , the Japanese gourmet meal comprised of several cour