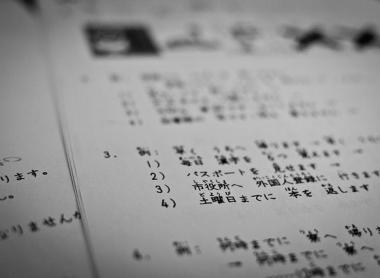 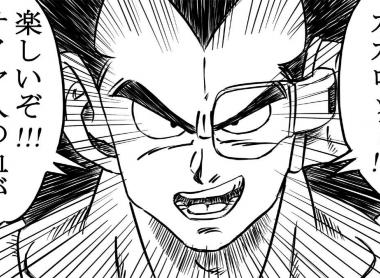 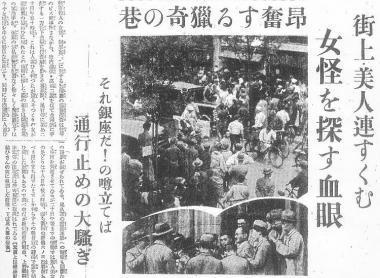 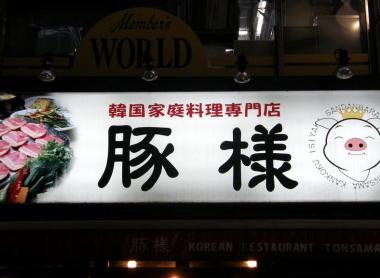 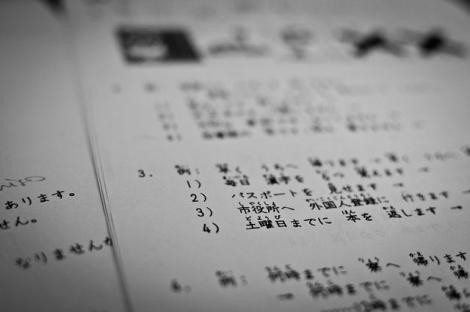 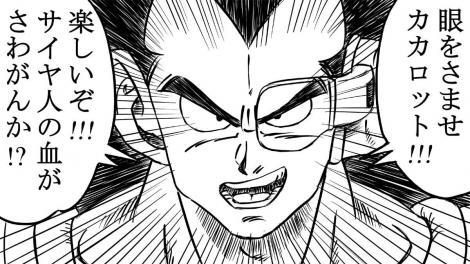 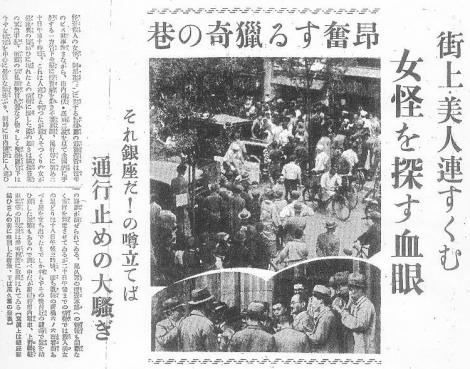 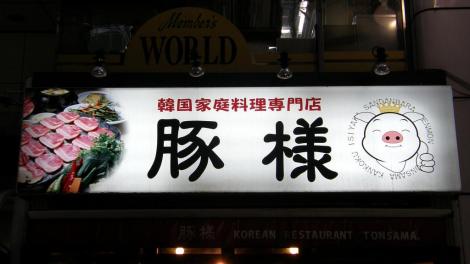 Japanese is a fascinating language for a Westerner, made up of multiple ideograms, many homophones and a grammar far very different from other languages. Discover many curiosities that will charm lovers of Japan!

1 / Japanese is what linguists call an "isolate", which means that there is in which to integrate it. For example, the French language is a Romance language, which belongs to the Indo-European language family. Japanese and Korean have some similarities, but no relationship has yet been proven.

2 / There is no definite or indefinite article in Japanese. The word "a" or "the" does not exist in the language. You need to know the context to be able to understand if it is singular or plural.

3 / There are four alphabets in Japanese. First, there were the Chinese characters or kanji, which were introduced between 4th and the 6th century via Korea. Hiragana is used to write particular grammatical particles and verb endings, and katakana is used for foreign words. Finally, romaji, or the Roman alphabet, is also used in Japan.

4 / You have to know more than 2000 kanji to be able to read any newspaper! The Japanese government maintains an official list of kanji necessary for reading a newspaper or administrative papers called joyo kanji, or "kanji for common use". This is the minimum number of kanji that any student in the country must know by the end of high school.

6 / Reading proper names differs from reading common names! Indeed, in addition to the reading on-yomi and kun-yomi there is a so-called nanori reading exclusive to proper names, and which may (or not) influence the reading of the name. So if the surname Takahashi 高橋 is pronounced " taka-hashi ", that is to say the kun-yomi reading of kanji, the feminine first name Nozomi 希 uses the nanori reading! A maze in which even the Japanese can get lost!

7 / Japanese has a large number of common words with Chinese. This is due to the influence that Chinese culture had on Japan.

8 / In Japanese, we use hiragana to transcribe the pronunciation of kanji deemed difficult to read! These hiragana, called "furigana", are placed above the kanji in question. It can be kanji used in magazines or manga intended for young people or simply on kanji that do not belong to the list of joyo kanji.

9 / There is a particular grammatical system for expressing politeness. Called " keigo ", it is characterized not only by verbs, nouns or even suffixes intended to show the degree of politeness that the speaker wants to express. The passive form is also used in the context of keigo.

10 / The expression of will has several forms in Japanese. "I want" for example can be used with the form hoshiiほ し い which is used to express the desire of an object. The will to perform an action uses the suffix - taiた い, so "I want to eat" is "eat- tai " 食 べ た い. The suffix can also be tagaruた が る, which is applied to describe the desire of a third party.

11 / The figures in Japanese are followed by a counter specific to the type of object being counted. So if we refer to 2 books, we write 二冊ni-satsu or "two books" while when if we mention 2 cars, we write 二 台ni-dai or "two machines".

12 / Numbers in Japanese also have an on-yomi reading and a kun-yomi reading. The first is the most used, to count most objects or living things. The Japanese reading is applied to the number of days or if there is no specific counter.

13 / The months have no name in Japanese! They are indicated using the moon kanji月, which also means "month", in front of which is the number corresponding to the order of the 12 months of the year. However, the official calendar used is the same, so January is the first month of the year.

14 / The names of the days in Japanese come from the 7 seven mobile stars known during Antiquity, namely in the order Monday to Sunday: the Sun, the Moon, Mars (kanji of fire), Mercury (kanji of the water), Jupiter (wood kanji), Venus (metal kanji) and Saturn (earth kanji).

15 / In Japanese, the year is transcribed in two different ways: either the year of the Gregorian calendar; or the year included in an era, corresponding to the reign of an emperor. For example, 2018 was the 30th year of the Heisei era.