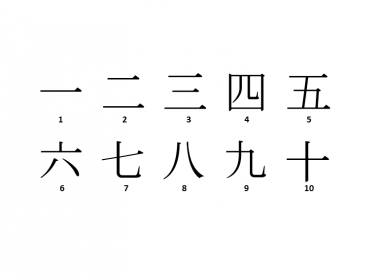 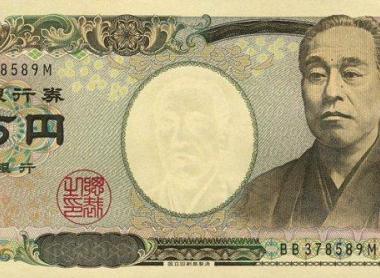 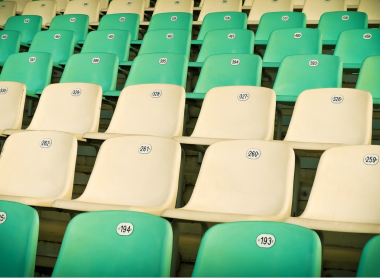 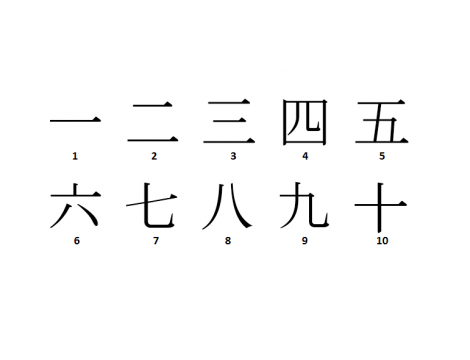 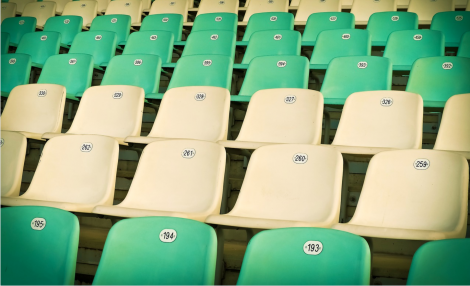 Learn Japanese Numbers and How to Count in Japan

To know how to count in Japanese, it is not enough to learn Japanese numbers. In reality, it all depends on what you are counting!

Since the Meiji period and the Western influence in Japan, the Japanese have used Arabic and Japanese numbers. It is very important to memorize and know how to read these; in particular to avoid any unpleasant surprises when paying the bill in an izakaya.

The daiji characters are also found on banknotes. It is written 壱 万 円 on the 10,000 yen bill.

What are you going to count?

Do you think you now master Japanese numeration? The answer is, unfortunately, "not yet"! Japanese has originality; that of specific ways to count depending on what it is.

The Japanese use a particular suffix placed after the number to count people, animals, objects or to express a duration, an age, a frequency. This same system is also used in China and Korea, which can seem confusing for the beginner. Learning is the golden rule.

In case of misunderstanding or forgetting, you can use the suffix つ (tsu) which acts as a counter by default.