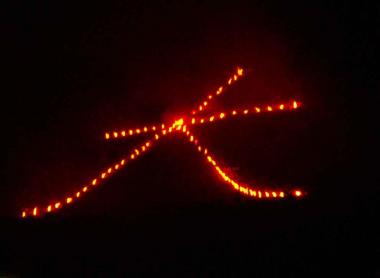 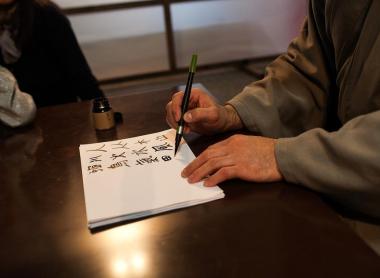 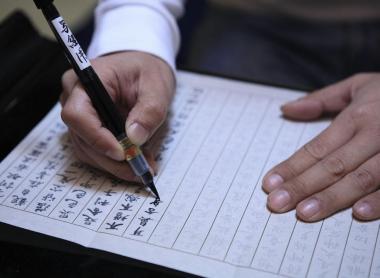 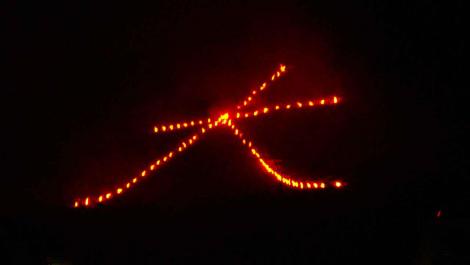 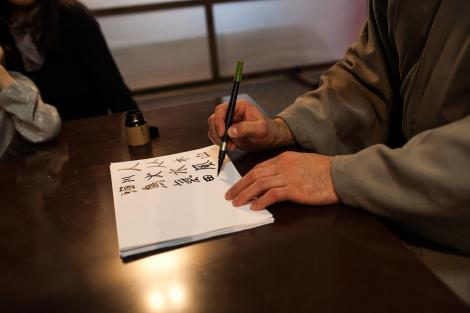 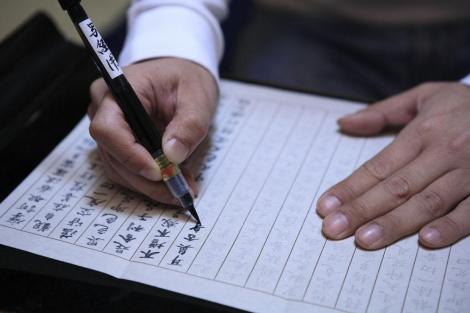 The mystery of the Japanese language, specifically writing, fascinates foreigners for its complexity of composition. Ambiguous yet subtle and delicate... It is the quality that fascinates the curious yet intimidates those who are brave enough to learn...

The origin of Japanese writing: the kanji

Japanese developed writing with the introduction of Chinese characters kanji (漢字) in the fifth century. Originally reserved for scholars to read and write in Chinese, it was not until the eighth century that the first written Japanese, borrowing Chinese characters, were produced. It was the time of the Kojiki and the Nihon Shoki works that inspired the beliefs and practices of Shintoism.

Adapting to the Chinese language, the Japanese developed two types of interpretation of kanjis :

A kanji can have multiple on-yomi reads and multiple other kun-yomi reads! They are used for nouns and the stem of verbs, the ending of verbs being expressed with kanas, the hiraganas.

The kanas, the second generation of Japanese writing

Hiragana and katakana are the other Japanese writing systems. These are kanjis that has been gradually transformed by use appearing from the Heian period (794-1185). They are each composed of 46 syllables, which can be combined and transcribed into the phonemes of the Japanese language.

Hiragana is used to write verb endings, adverbs, or grammatical particles. Each word can be written in kanas since they are syllabaries. For example "I" (watashi) is written just as well in hiraganas わ た し as in its kanji 私. In practice, the Japanese will write in kanas certain words whose kanjis are complicated.

Katakanas are mainly used to transcribe foreign words into the national language.

To illustrate this division of labor, an example-phrase:

The Japanese method of learning kanji

Japanese children learn as much as 1,006 characters during their six years of elementary school. They study the order of the lines, the different ways of reading, and their meaning. on average, they memorize up to 80 kanji in their first year and 160 in the second year, and approximately 200 per year the following four years. At the end of secondary school, (lasting 3 years) students are expected to master 2,229 kanji (there are about 50,000 in the Japanese, more in Chinese) out of the 3,000 commonly used in Japan. This proficiency is necessary to read the average news publications. Despite the complexity of learning, the illiteracy rate in Japan is only 0.1%. There are also kanji writing aptitude tests open to the public: for the young and old.

Societal conversion to digitalization is having an impact on learning... as people are losing the habit of writing by hand. This is a common development around the world not foreign to Japan. The emergence of computer and smartphone technology with translation and spell-checking capabilities is changing the course of learning and having an impact on language development, specifically with the students.

This is a major dilemma for the Japanese language. The good news is it is easier than ever to write in Japanese, the bad news, the discipline of learning, mainly memorization takes a back seat... Many fear that this will have a negative outcome for the future generation.

Japanese calligraphy is quite an art

Like the writing of kanji, calligraphy was first practiced by the nobles, then by scholars and samurai to finally reach the common people. Today, Japanese children practice in elementary school. Young and old alike take part in the various calligraphy contests organized throughout the country. There is an old custom called Kakizom on New Year's Eve, where enthusiasts compose a personal poem of reflection or New Year resolution in traditional calligraphy marking the occasion.

More than a form of writing, calligraphy is considered an art or an art of living, to achieve mastery of body and mind and longevity. Termed the "way of writing" 書 道 (shodo), it is believed that a person can express his inner world through calligraphy. It is considered that the characters drawn with a brush are alive, emitting vital energy (ki).

Some calligraphic pieces are real works of art with high market value. They can also take a decorative form and it is not uncommon to see them on the walls of Japanese interiors, more precisely in The Tokonoma (alcove) where scrolls with a phrase or a short calligraphic poem are displayed.

Where to see calligraphy works in Tokyo?

This museum boasts around 16,000 works, including five pieces classified as artistic treasures, collected over 40 years by Fusetsu Nakamura, a Japanese painter, and calligrapher. Besides calligraphy, you can also admire writing utensils and Buddhist sculptures.