Kyushu offers an endless variety of landscapes from cities to volcanoes, to hot springs and islands. Long considered to be "the end of the world" by the Japanese, Kyushu is now connected to Honshu by Shinkansen and several daily flights connect the island to other major cities in Japan.

THE GEOGRAPHY OF KYUSHU

With 35,640 km2, Kyushu is the southernmost and third largest of Japan's four main islands. There are more than 13 million inhabitants spread over eight prefectures. Before the Meiji era (1868-1912), the island was divided into nine provinces, Kyu shu, hence its name.

Mountainous and volcanic, it is home to Japan's largest active volcano, Mount Aso, with its peak 1,592 meters above sea level and is the largest caldera in the world. Another active volcano inhabits the island: Sakurajima.

Other volcanic peaks dot Kyushu, making this island a paradise for lovers of hot springs and onsen. These rich lands are home to dense plains and forests and many national parks.

Its coastline has nothing to envy from the rest of the country; the landscapes are often breathtaking: long white sandy beaches, steep coasts, small coves and bays as far as the eye can see.

To discover Kyushu on our self drive Cultural Kyushu tour 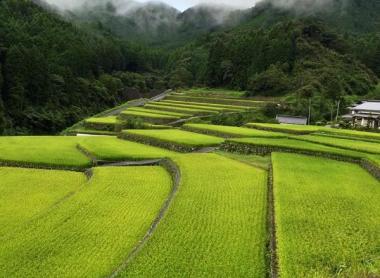 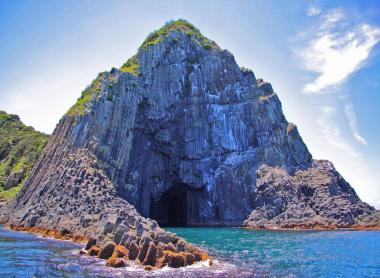 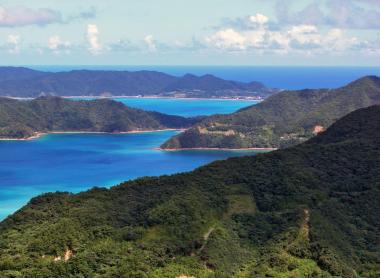 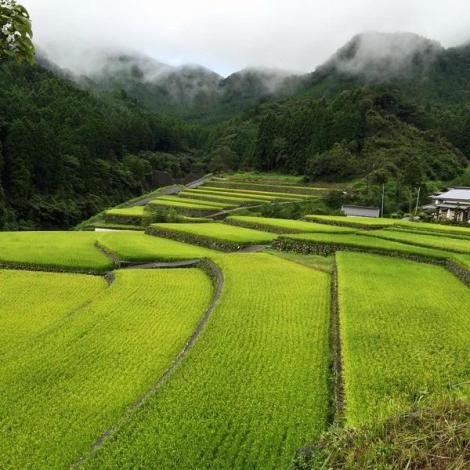 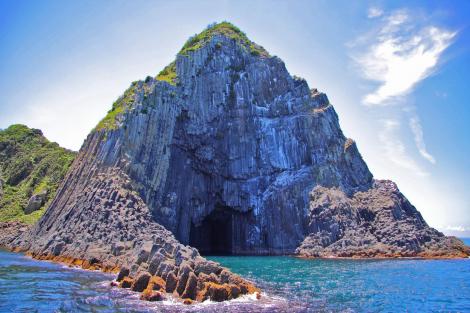 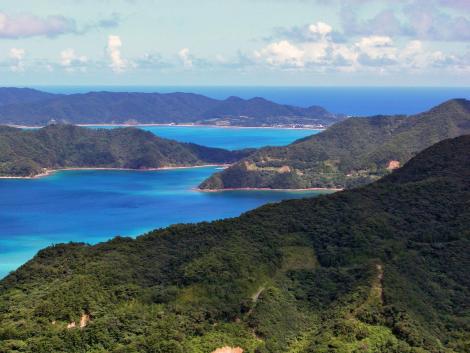 THE STORY OF KYUSHU

Kyushu is the land of the first Shinto gods and the region of the founding myths of Shintoism, but it is also a land of encounters where the influence of neighboring countries and the West is found in many aspects.

Close to China and Korea, Kyushu has benefited from cultural and commercial exchanges with its Asian neighbors. It was via Kyushu that Buddhism and writing from China entered Japan while Korea brought the art of pottery and ceramics.

At the end of the thirteenth century, the Japanese had to defend Kyushu from a Mongol invasion who wanted to seize the island.

In the sixteenth century, it was the Europeans' turn, with the Portuguese, Spanish and Dutch, to set foot on Japanese soil, mainly through the port of Nagasaki. Kyushu became the meeting place between Japan and the West.

Catholic missionaries will have barely enough time to convert a small part of Kyushu's population before being expelled or executed during the Edo period (1603-1868) when the Japanese authorities banned Christianity. Japanese Kirishitan Christians found refuge in remote islands where they formed the small community of "hidden Christians", kakure kirishitan. Churches typical from this tragic period remain in this region.

Kyushu is famous for its ramen noodles (of Chinese origin); each region serves there own version of the dish with a unique broth.

Fish also forms an important part of the island's diet, while Kagoshima's black pork and Miyazaki chicken are the local's pride.

The island is also famous for its shochu, alcohol made from various ingredients: rice, barley, sweet potato, etc.

What to see in Kyushu?

The must-see cities of Kyushu

Places to visit in Kyushu

What to do in Kyushu?

There are many options on offer...

Hire a car and explore Kyushu at your own pace