Festivals not to be missed in Shikoku 四国の祭 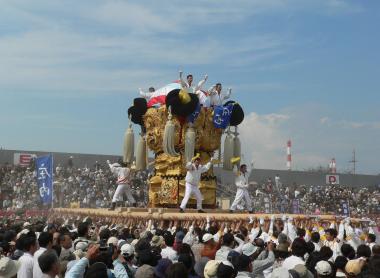 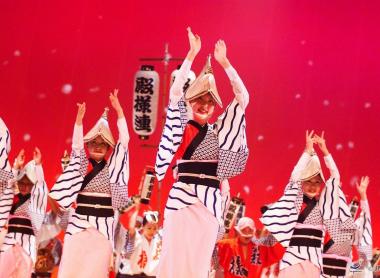 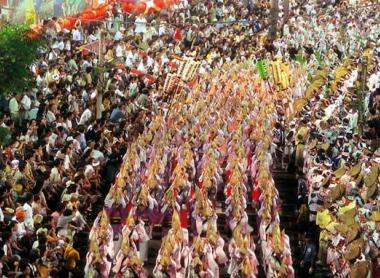 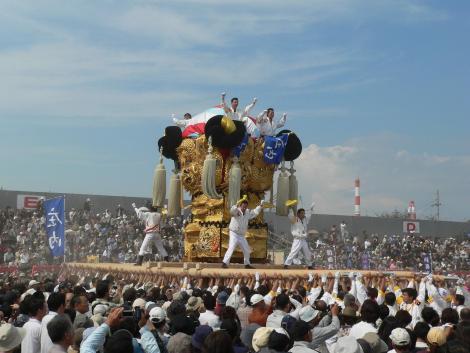 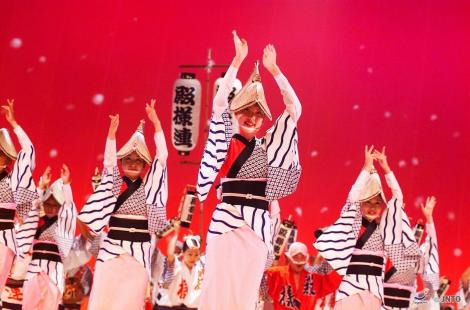 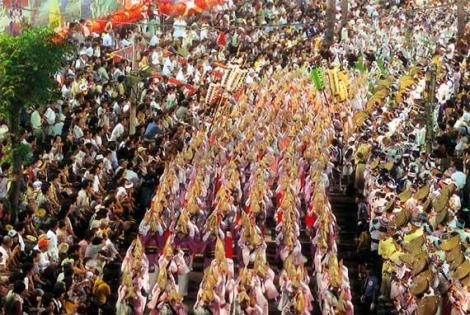 Where to go to see the most beautiful Matsuri on the island of Shikoku?

Shikoku is the smallest of the four main islands of Japan. Located in the southwest of the island of Honshu, it is bathed by the waters of the Seto Isand Sea (Seto Naikai) and the Pacific Ocean. It includes the prefectures of Tokushima, Ehime, Kagawa and Kochi. Each prefecture has its own traditions and is enlivened by major festivals. Here is our selection from the most spectacular or unusual Shikoku matsuri (festivals), by prefecture.

Discover Shikoku by car with our self-drive tour: Inside Shikoku's Soul

If the festival of Awa Odori, the queen of the dance festivals, takes place in several cities of Japan, however, it is the festival in Tokushima that is the most famous. Ranked intangible heritage of humanity by UNESCO, it dates from the Kamakura period (XII-XIV centuries) and is held every year at the feast of the obon between the 12th and 15th of August.

Several thousand participants, dressed in bright colors, rehearsed throughout the year to offer a breathtaking dance performance. Not to be missed if you love celebrations and like crowds, because each year more than 1,300,000 people attend this colorful festival.

Since the Edo period (1603-1868), in mid October (dates vary) all the inhabitants of the towns and villages around the Akamatsu region come to pray to the gods for good harvests at the Akamatsu shrine. Fireworks are given as an offering and are fired, not in the sky, but on the ground with blowguns and fall like rain to the ground, creating a unique spectacle.

This festival is also known under the name of "Otoko matsuri", the "festival of the men" because it requires on the part of the participants an exceptional strength. It is not only a question of pulling but also of lifting huge taiko (Japanese drums) enshrined in magnificent "caskets" of wood illustrating various traditional themes and embroidered with gold and silver threads. The whole thing is mounted on floats and is called Taikodai, " drum floats".

These drums and their sockets are real works of art. There are more than 50, measuring 5.50 meters high, each paraded by 150 men, the kakifu, through six districts of the city of Niihama. When lifting the floats, their wheels are removed and it is then a great demonstration of power and resistance on the part of the kakifu. They come from all over Japan to show off their muscles and their strength! The atmosphere is electric.

This approximately 800-year-old festival takes place every year in mid-October and attracts up to 350,000 visitors (for a city of around 150,000 inhabitants) over three days. It is the third-largest matsuri in Shikoku with the Awa Odori of Tokushima and the Yosakoi matsuri of Kochi. It takes place at the same time as that of Saijo (described below) and it is possible for visitors to plan to be able to attend both festivals.

Discover Tokushima with our travel guide

This festival which takes place in mid-October is also one of the most important in Ehime prefecture. It dates from the Edo period and is celebrated in several Shinto shrines in the city of Saijo. The main event, “ Kawairi ” takes place on 16 October at 1 p.m. In all, 150 Danjiri, huge delicately crafted wooden floats, are paraded as well as mikoshi (portable shrines) and immense taikodai through the streets of the city then they are gathered by the Kamo river.

In the evening, 80 of them, all lit by lanterns, form a long line along the river, making the landscape magical. The grand finale comes when the Danjiri prevents the mikoshi from crossing the river. Intense moments…

Along with the Awa Odori, Yosakoi Matsuri is the most famous festival on the island of Shikoku. It takes place every year from 9th -12th of August in the city of Kochi. As with the Awa Odori, there is dancing and music and spectators can participate. During these four days of festivities, around 200 teams and roughly 20,000 people from all over Japan but also from abroad will fill the 16 districts of the city with music and dancing. In 2019, 29 countries participated in this event. Each team wears different costumes and has its own choreography. A real pleasure for the senses.

A "manly" festival where some 500 men dressed in a single sarashi (long strip of white cotton fabric wrapped around the body or under the belly) pull a rope one hundred meters long, one meter eight wide and d 'one ton two hundred, made of washi (traditional Japanese paper) made in the city of Tosa. Besides this unique event, visitors can also attend a traditional Naruko-Odori dance performance.

More recent than the festivals (it has existed since the early 60s) presented above, this event which takes place each year from 12th - 14th of August in the city of Takamatsu. This festival brings together all the festivities that decorate the Japanese summer: traditional dances, fireworks (more than 8,000 the last festival), concerts, food stalls, and various competitions. Not to be missed if you want to get a glimpse of a typical Japanese summer festival.

The Tsushima shrine is located on a small island in the city of Mitoyo which is connected by bridge to the island of Shikoku and where access is possible only on the two days of the festival, 4th, and 5th of August. Suffice to say that visitors flock to visit this mystical place and nearly 50,000 visitors walk on the island each year. Especially since the nearest JR station (on the Yosan Line), Tsushimanomiya, nicknamed "the station with the shortest schedules", also opens only on these two days! Train fans take the opportunity to visit and a festive atmosphere takes over this usually deserted island.

According to legend, the shrine was built in the fifteenth-century for the guardian deity of the sea and storms and protector of pregnant women and children. Young couples and families with small children take advantage of this event to send their wishes or thanks to the goddess. On the 4th of August, a fireworks display ends the festivities.

Explore Shikoku at your own pace by car