Japan, the land of the rising sun: meaning and origin 日本 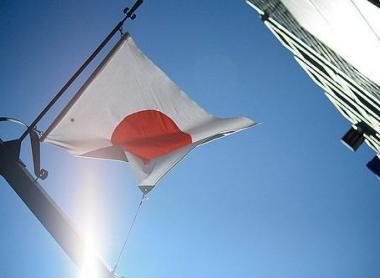 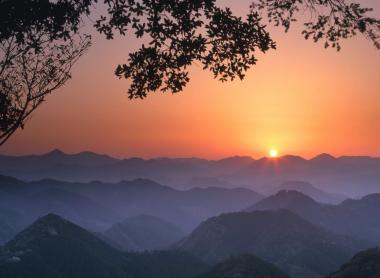 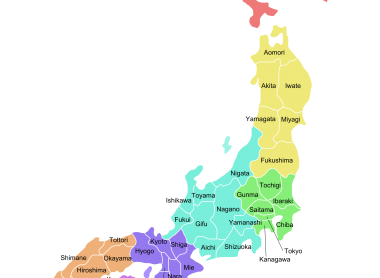 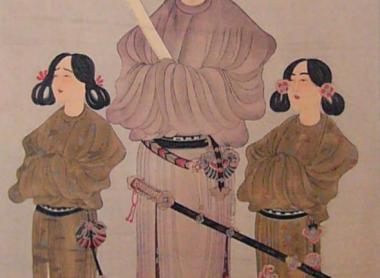 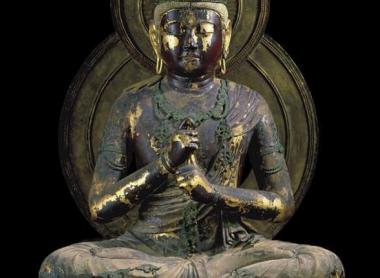 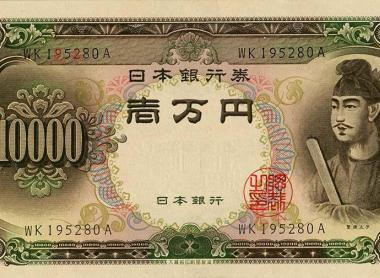 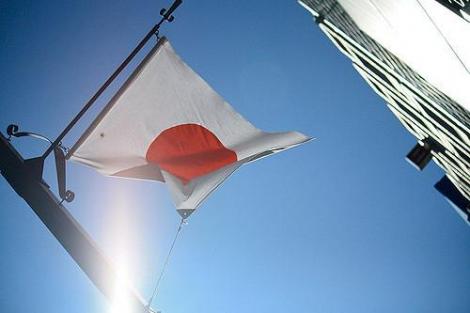 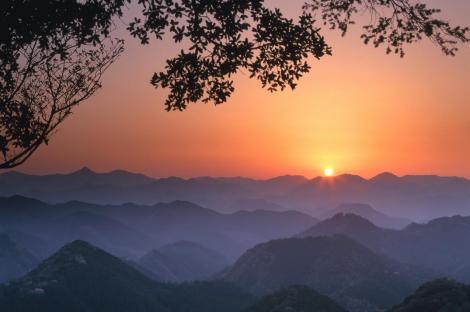 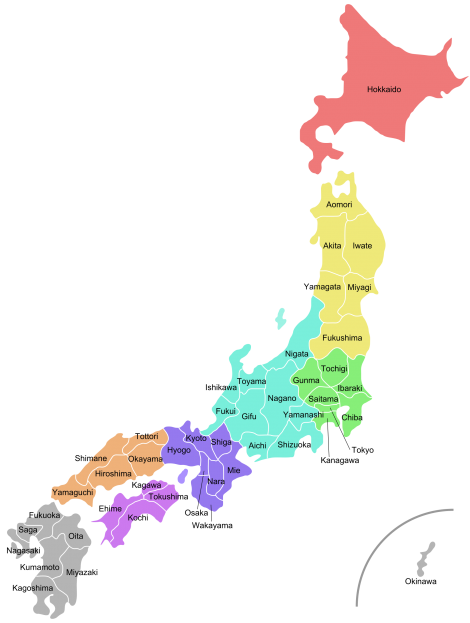 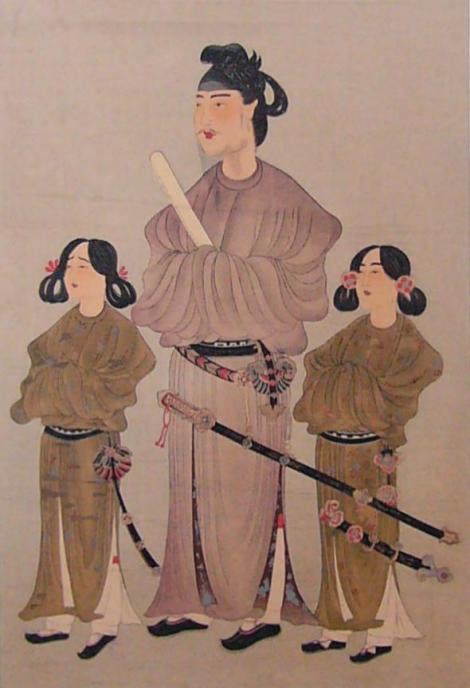 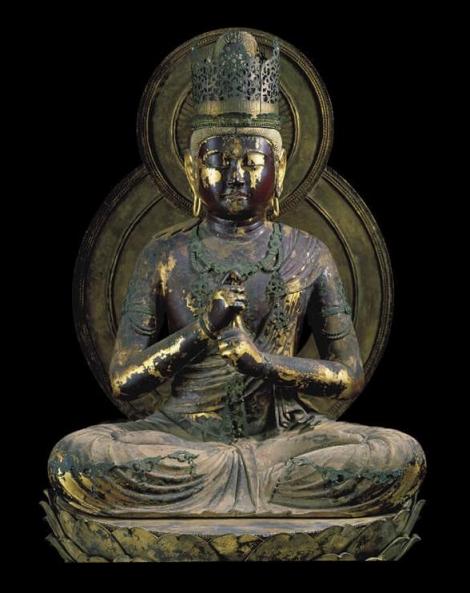 Why is Japan called the "Land of the Rising Sun"?

Who has not once asked this question: why do we speak of the land of the rising sun to designate Japan? History, geopolitics, mythological legends, religion; Living in Japan reveals all the secrets surrounding this famous periphrasis.

The different names of Japan

Over the course of its history, Japan has been given several names by the Japanese themselves but also by its main neighbor, China. Names that you will see say a lot about the state of diplomatic relations between the two nations!

The ancient Japanese traditions mention several particularly laudatory and poetic names relating to the natural environment of the archipelago. The texts thus mention the following periphrases: " the fertile land where reeds grow in abundance by the water's edge and where rice and the four other cereals ripen " (Toyo ashihara no mizuho no kuni), " the land of rich ears of the 1,500 autumns, of the plains of abundant reeds "(Toyo-ashihara chiiho-aki no mizuho no kuni)," the entrance to the mountain "(Yamato).

Japan or the origin of the sun

At the start of the 7th century, new names emerged among Japanese political elites in reaction to the unflattering term used by the Chinese Empire to refer to the archipelago. Since the 1st century, the latter have used the word "wa" which means "dwarf" or "submissive" to speak both of the Japanese and of their country. The following Japanese appellations thus appear: Hi izuri tokoro ( country from which the sun comes out ), Hi no moto ( country of the origin of the sun ) and Hi-takami no kuni ( the country where the sun is seen high ) .

This is the first mention of the term Nihon or Nippon that the Japanese have used for over 1400 years to refer to the archipelago. Composed of kanjis 日 (sun) and 本 (origin), Nihon or Nippon literally means "the origin of the sun" or the "land of the rising sun" !

The sun, at the heart of Japanese Japanese mythology

From a geopolitical point of view, this denomination of Land of the Rising Sun was an opportunity for the Japanese authorities to assert their stature against China thanks to their privileged position facing the solar star . But it seems important to us to specify here to what extent the sun is an essential symbol of the archipelago due to the preponderant place it occupies in Japanese mythology.

In Shintoism, this solar symbolism centers around the figure of Amaterasu, the sun deity .

The most honored Kami in the Shinto pantheon, she is the daughter of the demiurge couple, Izanagi and Izanami . According to the Kojiki or "Chronicle of ancient facts", collection of the founding myths of the archipelago compiled in 712 by Hieda no Are, Amaterasu would have been born from the left eye of Izanagi when the latter performed ablutions after his return from the country deaths. The Nihon Shoki or Chronicles of Japan, a collection of myths compiled in 720, relates another version of the birth of the sun kami.

After having created the archipelago, the sea, the rivers, the mountains and the plants, Izanagi and Izanami give birth to the divinity of the day to rule the places. But his splendor is such that his parents send him to heaven to rule heavenly affairs. She is then called Amaterasu no Okami or the "great divinity who lights up the sky".

And if the divinity occupies such an essential place in the history of Japan, it is because all the ancient texts specify that the Japanese emperors are the direct descendants of Amaterasu . She would have brought her grandson Ninigi down to Earth to rule by entrusting him with three treasures which will then be passed on to Jinmu, the first emperor of Japan and grandson of Ninigi.

From religion to the meaning of the Japanese flag

In Buddhism too, the solar star holds a special place. It is thus attached to the figure of Sakyamuni, the historical Buddha, transfigured into a glorious and luminous being . The Buddhist tradition centers on this glorified Buddha transformed into a luminous essence inherent in the universe. In Japan, this illuminating Buddha is called Dainichi Nyorai or the Great Sun, the supreme deity of the Shingon sect. As we have just seen, the sun is a crucial symbol in the history of the country, present in the two main religions.

What could be more normal then for it to be found prominently on the national flag ! Officially adopted in 1870, this white flag with a red disc in its center is called Hi no maru (Sun Disc Flag). You are now ready to admire a sunrise in the archipelago!

Explore the four corners of Japan with one of our tours!