The practice of bonsai in Japan is an ancient art 盆栽 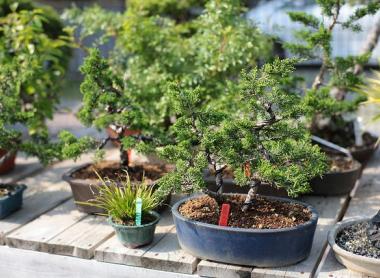 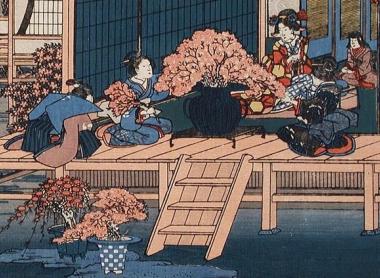 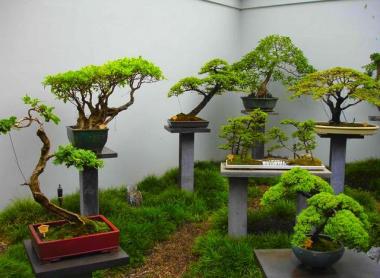 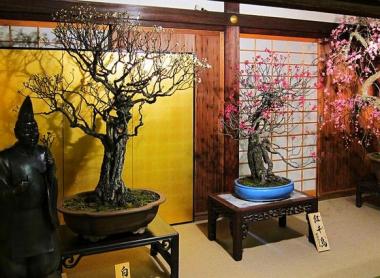 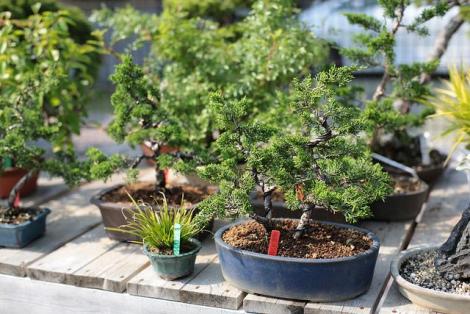 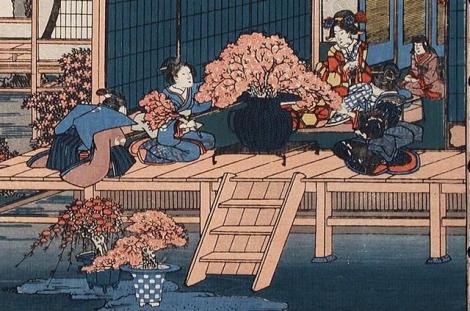 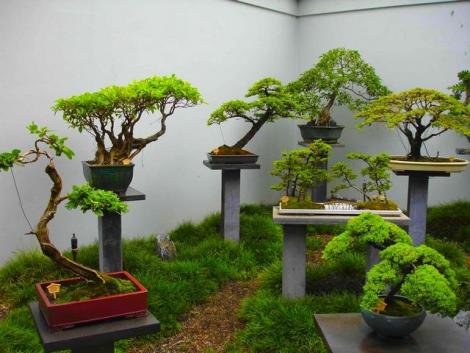 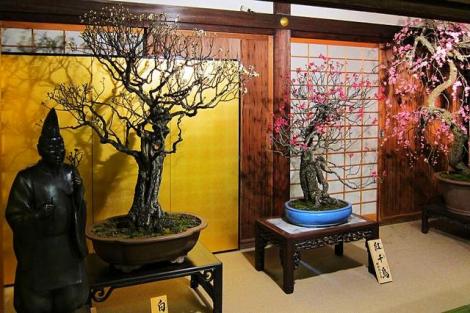 All about the art of Japanese Bonsai

Originating in China, this 1,500-year-old practice is now considered inseparable from Japanese aesthetics. Her horticulture requires knowledge and dedication. Each bonsai tree, in a variety of shapes and sizes, is a miniature of a scene in nature. Discover the art of bonsai!

What is a Bonsai?

By definition, a bonsai is a potted tree. Its origin dates back to Egypt, but it was the Chinese who added the aesthetic aspect to it, during the Han dynasty (206 - 220). The idea recreates a miniature natural landscape in a cup.

What is the relationship between Zen and the Art of Bonsai?

Adopted by Buddhist monks, this practice is believed to have been introduced to Japan during the Heian era (794 – 1185), known for the development of this religious current in the archipelago.

The Zen and Taoist spirit will purify and refine this practice in the spirit of simple beauty. This link between spirituality and aesthetics will give wabi-sabi, which combines harmony and the beauty of imperfection.

Although the art of bonsai was for a long time reserved for the nobility and the clergy, its practice became popular in the 14th century. Stories and Noh play referring to these potted trees are multiplying. They are elevated to the rank of works of art, and their realization is codified until the Meiji period to become the bonsai we know today. Despite its popularity, this practice has only really been considered an art since 1934.

The intricate beauty of Bonsai

Maintaining a bonsai is like following the path of Zen. It takes daily effort.

The leaves should be sprayed daily, the branches cut harmoniously, the right substrate is chosen, bonsai soil and the bonsai repotted every 2–3 years to prune the roots.

Contrary to belief, almost any tree can be bonsai. Some, like ficus, privet, or tea trees, are easy to care for indoors. Others grow better outdoors like maple, azalea, or oak.

The main criterion of beauty and classification of bonsai is its shape. Depending on the pace, the position, the inclination of the trunk and that of the branches, the presence of a stone or other trees, there are about twenty different styles.

Learn about the different styles of bonsai 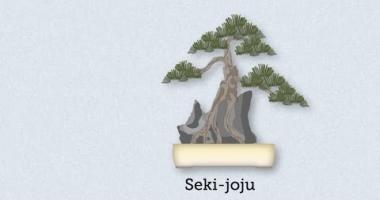 The different sizes of Bonsai

Beyond the shape, a bonsai can also be characterized by its size.