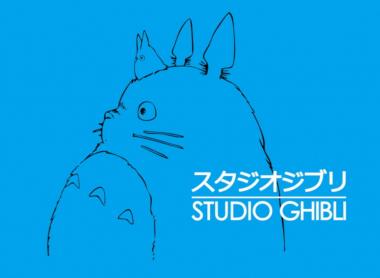 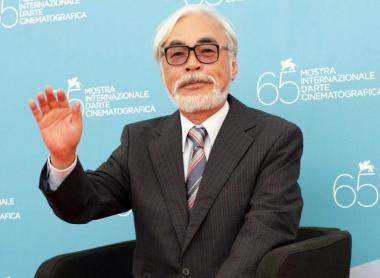 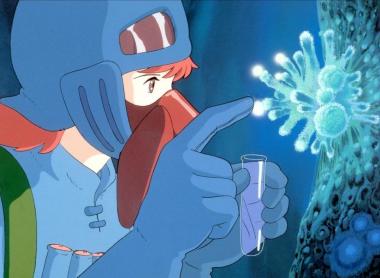 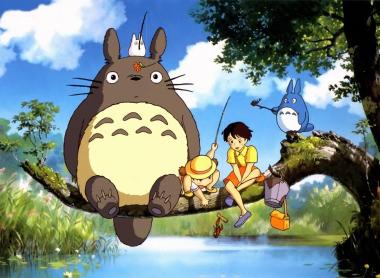 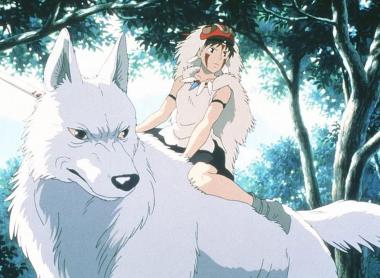 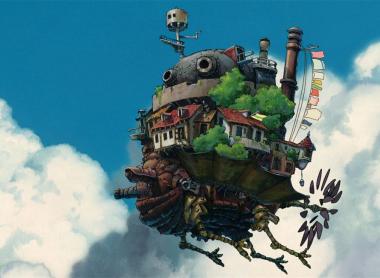 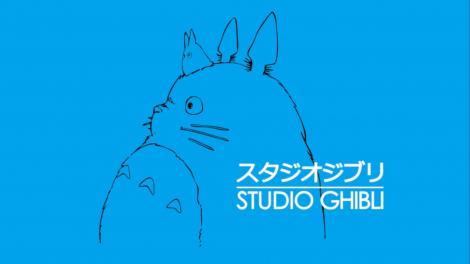 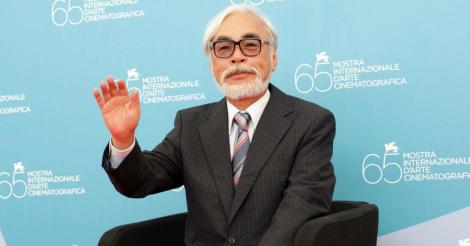 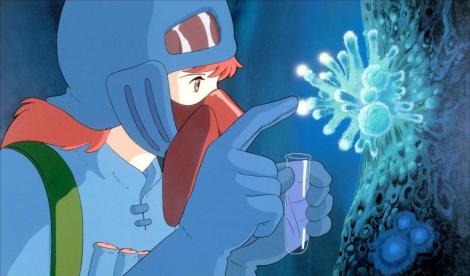 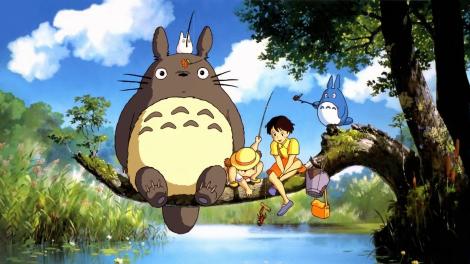 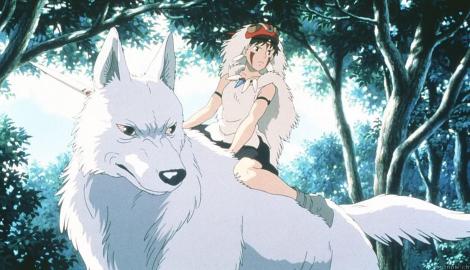 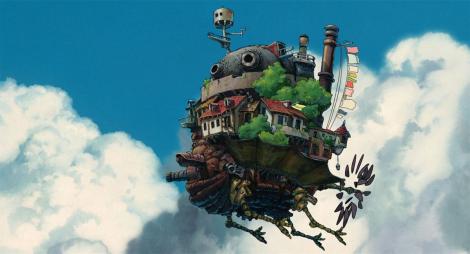 Studio Ghibli is a Japanese animation film studio. Through its refined, profound and poetic films that tackle universal questions and subjects specific to Japanese society, the directors have created animation movies famous worldwide.

The origins of Studio Ghibli

While Japan is traditionally more fond of short films when it comes to animation (anime, OAV, etc.), Studio Ghibli has managed to increase the popularity of feature films over the years.

Establish in Tokyo in 1985; Studio Ghibli was founded by two masters of Japanese animation, Hayao Miyazaki and Isao Takahata, as well as producer Toshio Suzuki, with the support of Tokuma Shoten, publisher of Animage magazine. The success of the film Nausicaa of the Valley of the Wind, released the previous year, lead to the studio's creation.

Hayao Miyazaki chose the name "Ghibli", an Italian word that refers to the warm wind blowing in the Libyan desert. The studio's ambition was to breathe "new life into the animation industry". This name is also that of an Italian plane, which corroborates Miyazaki's passion for aviation.

Studio Ghibli has been very prolific over the decades, producing around twenty feature films. In Europe, the movie Spirited Away(2001) and Princesse Mononoke(1997) propelled the studio's fame to the top.

The other popular films, such as Grave of the Fireflies (1988), My Neighbor Totoro (1988), Castle in the Sky (1986), and others, were not published until later, bringing the Western audience the rest of previous achievements. Today, the newly released films are distributed almost simultaneously outside of Japan.

Among the biggest successes of Studio Ghibli, we also note the most recent: Howl's Moving Castle (2004), Ponyo (2008), and The Wind Rises (2013). The latter was supposed to mark the retirement of Miyazaki, but the genius never stops!

How to explain such success? Beyond their unique drawing and animation technique - most of Ghibli's films are produced like films. Among other techniques, a characteristic traveling method on the wide shots drawn by the artists - the subjects tackled by the movies are both universal (tales related to nature, family and childhood, war, love ...) and particularly poetic environments.

While mainly inspired by Japanese landscapes and contrasting seasons, Studio Ghibli often transports the viewer to a dreamlike and poetic world. Many of the movies are set in Japan, but the imaginary worlds also draws inspiration from other countries around the world.

Other films take place in Italy, England, France or regions inspired by Europe. The balance between Japanese origins, inspirations from other countries and universal themes allows the works of the studio to reach a wide audience of all ages and from different cultures.

Visit the Ghibli Museum and Park!

For fans and enthusiasts of the animation work of the studio, it is possible to immerse yourself in the world of Ghibli films "in real life"!

Beyond many official stores located in several major Japanese cities (where you can purchase all kinds of merchandise), there is a Ghibli Museum located in the west of Tokyo. Victim of its success and being very secretive, it only welcomes visitors who have taken care to book their tickets in advance!

But that's not all: A Ghibli theme park will open near Nagoya in 2022. According to the announcements, it will be a park based on My Neighbor Totoro. This film stages a magical character that looks like a combination of an owl, cat and raccoon ("Totoro") ruling over the forest and guaranteeing the good balance of nature. There is a lot of secrecy around the project, but fans cannot wait to visit.

How to go to the Ghibli Museum? The museum is accessible from Mitaka station by the JR Chuo line (15 minutes from Shinjuku station). Then there are shuttles from the station to the museum (210 yen one way, 320 yen round trip, children are half price), while a taxi ride costs around 750 yen. Alternatively, you can walk about 20 minutes from Mitaka station or Kichijoji station through Inokashira park.

Experience Studio Ghibli during your trip to Japan

Travel in the footsteps of My Neighbor Totoro

Many places in Japan have been an inspiration to Hayao Miyazaki's movie "My Neighbor Totoro". From Mei and Satsuki's house, the two heroes of the film, to the forest of Sayama Hills.

The modern Japanese actor best known abroad, Takeshi Kitano, with his face half paralyzed by a motorcycle accident, starred in several successful yakuza films, such as Hana-bi or the famous movie Z

The Battle of Iwo Jima in featured films

Three featured films were based on the battle of Iwo Hima, including two by Clint Eastwood, in which the narrations are made in English and Japanese.