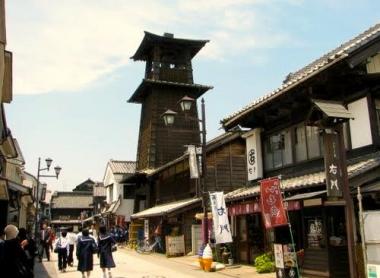 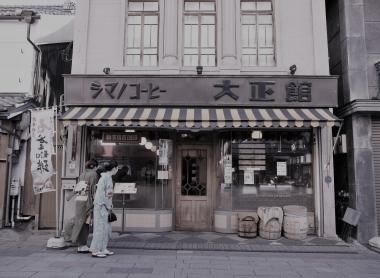 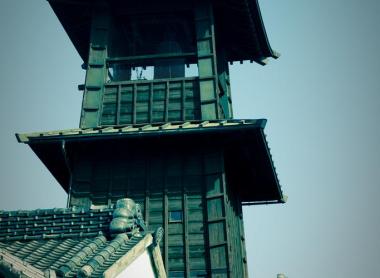 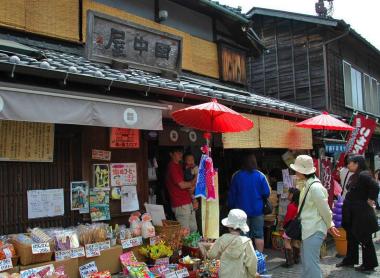 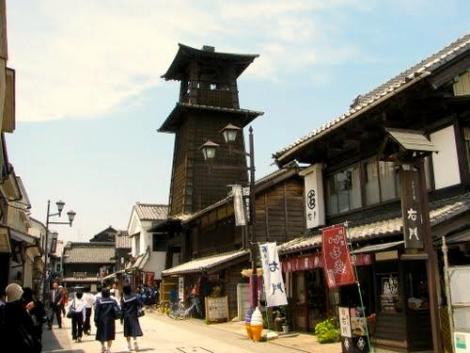 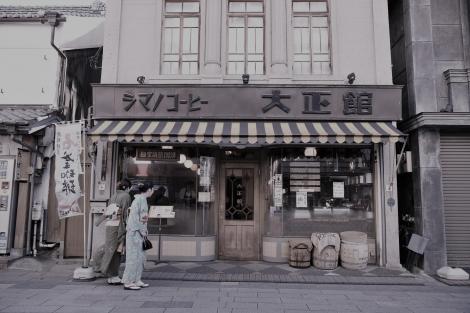 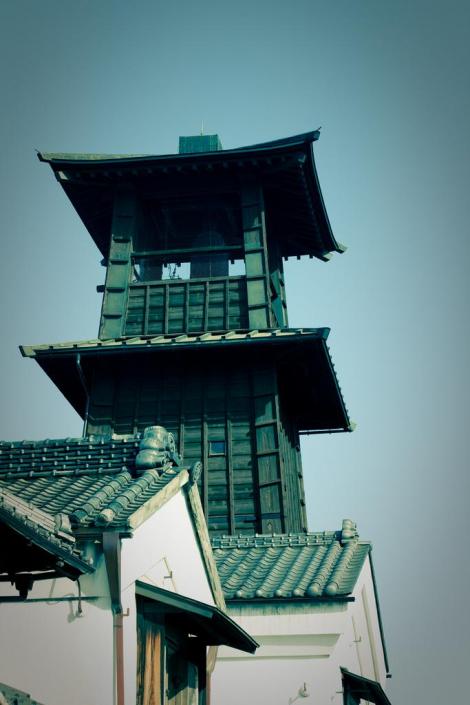 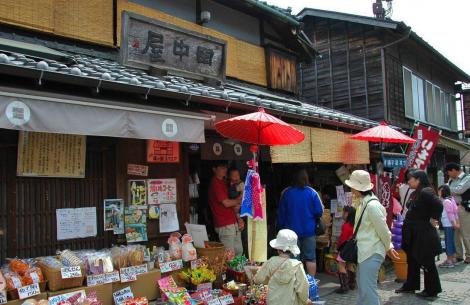 Little Edo: a visit near Tokyo

From buildings linked to the famous Tokugawa shoguns, warehouses from the Meiji era, passing through the typical constructions of the Taisho era, stroll through the streets of "Little Edo", the nickname of the city of Kawagoe in the Saitama prefecture is to discover the Japan of yesteryear just half an hour by train from Tokyo.

Kawagoe: a town from the Edo era

Founded in 1457, the city, located northwest of the capital, became a strategic location for the defense of Edo (the old name of Tokyo) and its Edo Castle. To ensure the protection of the stronghold of Kawagoe, the powerful Tokugawa shogun installed some of their close advisers in Kawagoe Castle, also built in 1457. Today, only the main house, Honmaru Goten, remains of this building, rebuilt in 1848 and transformed into a museum.

Kawagoe also prospered from the trade in goods transported along the Shingashi River and the Kawagoe-kaidoki road which connected the fortress with the capital.

Places to see in Kawagoe

The main street, Ichibangai, and the streets of Kurazukuri no Machinami (the warehouse district) attest to the prosperity of the city by their concentration of kura (warehouses with thick walls and roofs covered with heavy tiles built to resist fires) that the wealthy merchants of Kawagoe had built in the Meiji era (1868-1912). Unfortunately, there are only about thirty left, seventeen of which have been declared "Important cultural property", the rest having perished in a big fire in 1894. They now host cafes, restaurants, and museums.

"Taisho Romance" Street is lined with houses from the Taisho era (1912-1926), inspired by the Western-style. Very picturesque, it is often used as a setting for films or TV soap operas.

Emblem of the city, the bell tower, toki no kane "the bell of time" recalls ancient times by ringing four times a day.

Kawagoe is also famous for its "candy street", Kashiya-yokocho, where confectioners and "old-fashioned" candy makers are concentrated. In some shops, you can observe confectioners making candy and barley sugar as in the old days. In addition to sweets, there are also all kinds of sweets made from sweet potatoes, the regional specialty.

Kita-In, the city's main temple, was founded in 830 by the monk Ennin of the Tendai Buddhist sect. Destroyed by fire in 1205, it was rebuilt in 1298 and took on great importance in the 17th century when it was placed under the protection of the Tokugawa shoguns.

The temple also contains part of the remains of Iyeyasu Tokugawa, founder of the Tokugawa shogunate (1603-1867).

In 1638, the temple was again reduced to ashes by fire. The third shogun, Iemitsu Tokugawa, then had certain buildings brought from Edo Castle for its reconstruction. The latter having been destroyed during the Second World War, these buildings are now the only remains of Edo Castle. Connected to the temple by a long covered passage, these buildings house works of art and objects that belonged to the Tokugawa clan.

From the passageways, one can contemplate the magnificent temple garden. A belfry and a small pagoda are also part of the estate. To the north of the enclosure, the famous garden of the Gohyakurakan, the "500 disciples of Buddha", houses 540 statues erected between 1782 and 1825. Each of these stone sculptures has a unique expression.

Naka-in is another temple built in 828 by the monk Ennin. Smaller than Kita-in, it is a charming place famous for its beautiful garden that turns pink when the cherry blossoms are blooming. It is said that the temple is the origin of tea culture in Kawagoe and Saitama Prefecture. Ennin would have cultivated tea plants there as medicinal plants. A tea house, Fusentei, hosts tea ceremonies.

The Senba Toshogu Shinto Shrine, located a little further from Kita-In, is one of the three most important Toshogu shrines, closely linked to the Tokugawa clan. Perched on top of a hill, you can only admire it through fences. But the trip is still worth it, if only for its admirable sculpted pillars and for the serenity of the place.

To the north of the city, the main Shinto shrine, Hikawa, welcomes visitors with its 15-meter-high wooden Torii (one of the tallest in Japan). Devoted to the "god of marriage", it attracts lovers. Many Shinto weddings are celebrated there throughout the year.

The festivities in Kawagoe

Every year on the third Saturday and Sunday in October, the city vibrates to the sound of traditional instruments and giant floats marched through the city, perpetuating a festival dating back more than three centuries, Kawagoe Matsuri, declared "Important Traditional Intangible Cultural Property " in 2005.

Those who wish can rent kimonos or Yukata to stroll through the streets of "Little Edo".