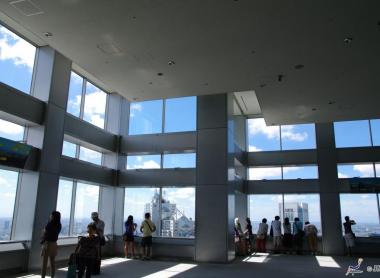 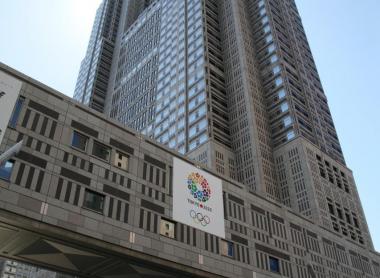 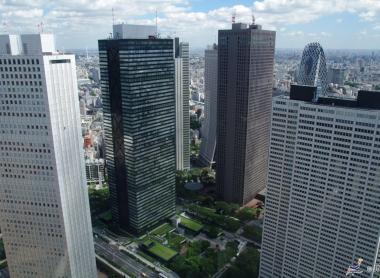 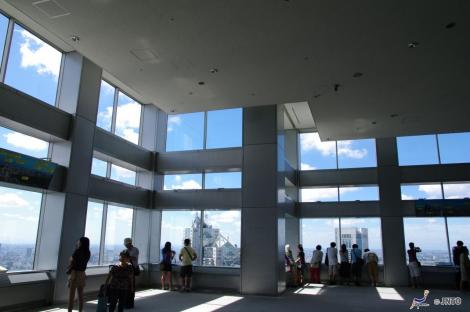 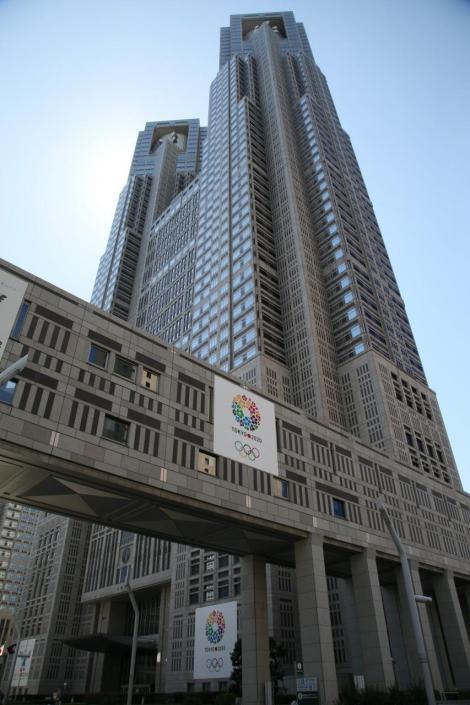 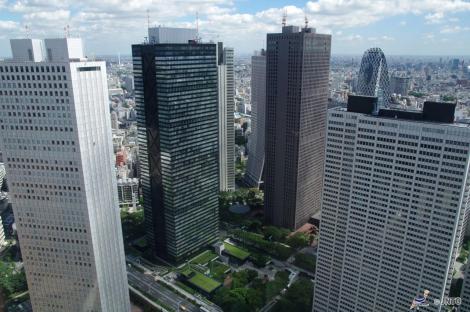 One of the most beautiful observatories in Tokyo: the seat of the Shinjuku metropolitan government

The Empire State Building is to New York what the Eiffel Tower is to Paris. But what about the city of Tokyo? Which building really makes the identity of the Japanese capital? The huge building that houses the Tokyo Metropolitan Government is one of the emblems of the Japanese capital. In addition to a gigantic and unique architecture, the city hall of Tokyo offers a magnificent view of the entire capital.

As a "city-world", Tokyo must have a monument recognizable by all. The Tokyo Tower , or more recently the Tokyo Sky Tree and its 634 meters, meet this criterion most of the time. However, another serious candidate, perhaps less known in Europe, can also claim this title: the mayor of Tokyo .

Tokyo City Hall, which is actually more specifically the seat of the Tokyo Metropolitan Government, is located in the Shinjuku business district, west of the busiest train station in the world. In this forest of skyscrapers, it stands out from its sisters by its rather atypical shape. Indeed, its facade with two towers soaring towards the heavens evokes the Gothic architecture of our cathedrals . The only thing missing would be the presence of gargoyles ....

But its physical peculiarity does not stop at the elegance of its forms. With its 243 meters high , Tokyo City Hall is also one of the tallest buildings in the Japanese capital (the tallest until 2006). It was built between 1988 and 1990 and entirely thought out by the architect Kenzô Tange , to whom we owe a certain number of constructions in Tokyo, such as the Olympic gymnasium of Yoyogi, or the very modern cathedral Sainte-Marie . Moreover, it is also to Kenzô Tange that we owe the "Grand Ecran" building at Place d'Italie (Italy 2) in the 13th arrondissement of Paris.

Included in the complex, another building houses the Tokyo Assembly and is inspired, with its curved shape, by the two galleries of St. Peter's Basilica in the Vatican .

Tokyo city hall observatories: the most beautiful view of Tokyo!

If the town hall's primary role is to administratively manage the Tokyo prefecture, and therefore mainly houses offices within its 51 floors, it also arouses the visitor's interest through the presence of its two panoramic observatories, each located at the top of the towers. of the building.

These observatories are very popular with tourists because they are accessible free of charge , thanks to a special elevator that leads to the 45th floor in 55 seconds. At a height of 202 meters , the view is splendid, and allows you to better appreciate the gigantism of Tokyo, sometimes difficult to appreciate when you are on the ground. In the distance, the whole megalopolis stretches out before our eyes. The most interesting views are to the east and the south: we can see the slender silhouette of the NTT DoCoMo Tower, or the Meiji-jingu park. On a clear day, Mount Fuji even does us the honor of its appearance ... 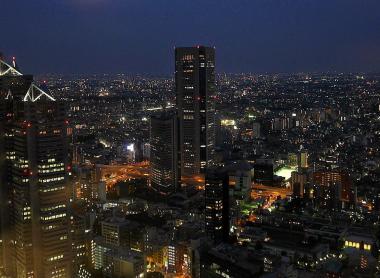 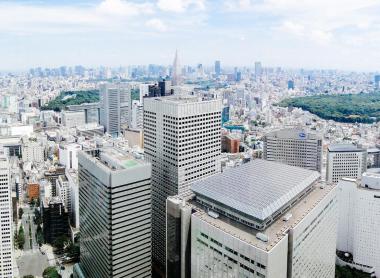 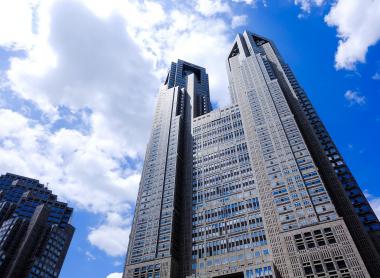 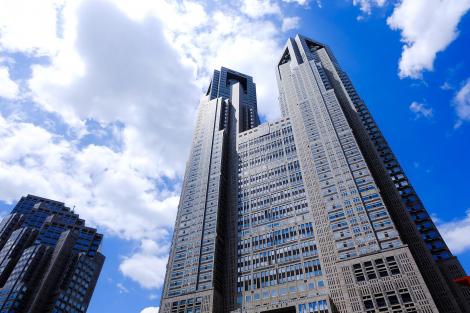 It is possible to go to the town hall observatory to admire the first sunrise of the year ( hatsuhinode ), on January 1, as the Japanese usually do. Thus, the southern observatory opens its doors at 5:30 am to only 600 people drawn at random.

To participate in the draw, you will have to proceed in the same way as for a visit to the Kyoto Moss Temple, namely to send a postcard with a return slip ( ofuku hagaki) to the address of the town hall.

On the sending postcard, you will have to write "Observation Room" preferably also in Japanese (展望 室 or て ん ぼ う し つ). Then enter your name (in French and in Katakana), then your address, your telephone number and the number of people in your group (four maximum).

This card must be sent before December 8 . If you are drawn, you will then receive the second part of your postcard in return.

To go further, the most beautiful observatories in Tokyo: