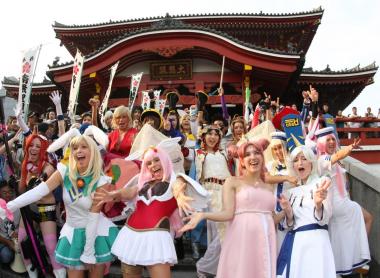 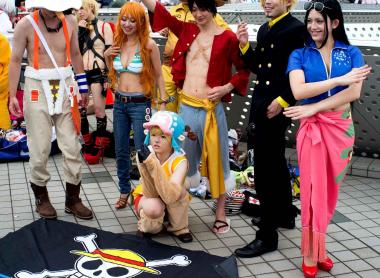 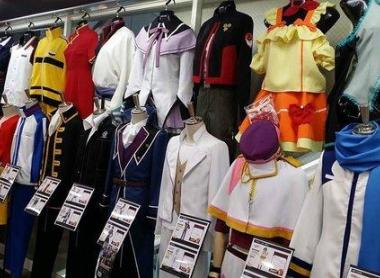 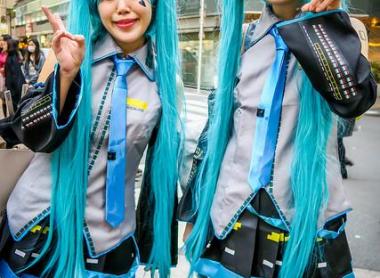 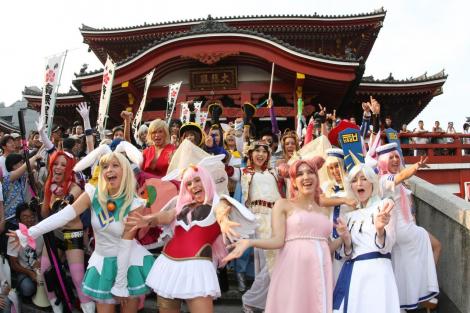 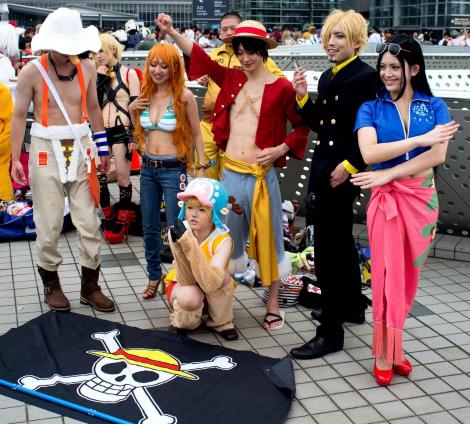 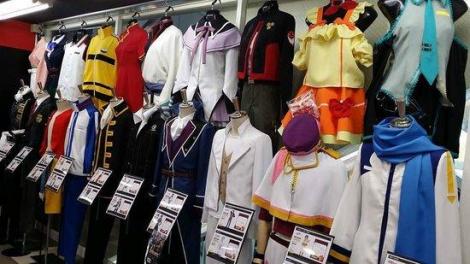 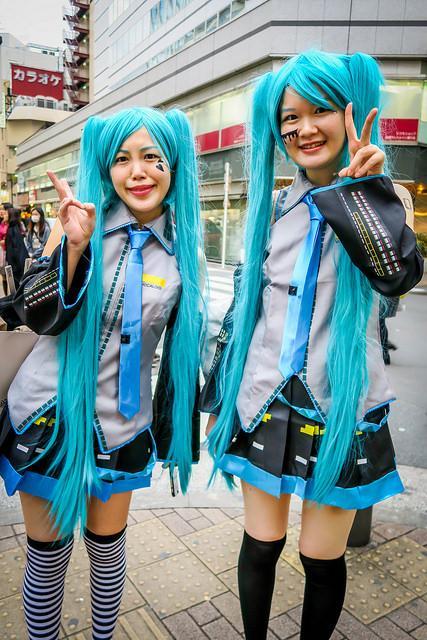 Cosplay has become an element of the everyday landscape in Japan. A fashion that continues its path to recognition, carried by enthusiastic fans and the global success of manga, anime and video games.

A phenomenon in the process of recognition

Cosplay is a phenomenon that appeared more than 30 years ago, after the first popular manga series. The costume player, or cosplayer, is the one who will impersonate his favorite manga, anime or video game character by wearing the same costume and adopting his personality and mannerism. Long marked by a negative image, the popularity of cosplay has grown since the 2000s, as a result, is now more accepted in Japan.

Japanese cosplayers are often women, although they sometimes impersonate male characters. Cosplays is usually a hobby and assionate amateurs make her costume by hand from scratch. The oldest cosplayers now practice this family hobby and introduce their children.

The cosplayers exhibit themselves freely or groups depending on the occasion. Photos are welcome because the goal is to be seen and receive the appreciation of other cosplayers. Remember to ask politely before taking the photo! The sale or resale of photos is often prohibited.

Note that there are also fashion enthusias in Harajuku and Shibuya who have nothing to do with cosplay. They just follow the fashion they love with no direct link to the manga or anime.

Where to buy Cosplay costumes in Japan?

With the growing success of cosplay many shops now offer ready-to-wear costumes. Most of which can be found in the districts of Akihabara or Nakano, in shops like Mandarake, Mitsubado or Jupiter. The largest is, however, Animate Sunshine (in the Sunshine City) in the district of Ikebukuro.

Where can you see cosplayers in Japan?

It is often on the fringes of manga and anime events that you see cosplayers like Comiket or at the Anime Fair, for example. Halloween and the Tokyo Marathon are other great opportunities to have fun in the city by dressing up.

Other events are now organized to attract visitors - and in particular foreign visitors. These events include Tokyo Dome's Cosplay Festa or the Osaka Nipponbashi Street Festa. In recent years, the World Cosplay Summit in Nagoya has tended to become an international cosplay meeting. There is no competition at these events; they are fun for enthusiasts to show off their best outfits.

All about Japanese Pop Culture

South of the Ginza district, near Shinbashi, is a unique building that stands out in the landscape of Tokyo skyscrapers, the Nakagin Capsule Tower.