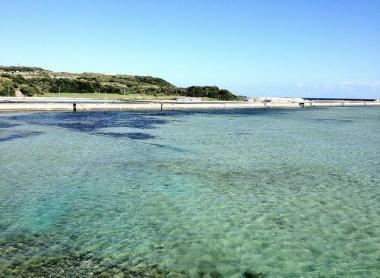 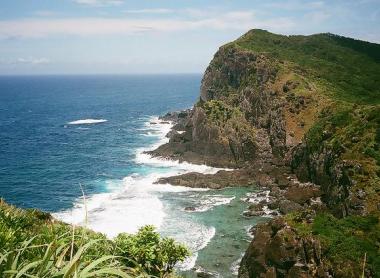 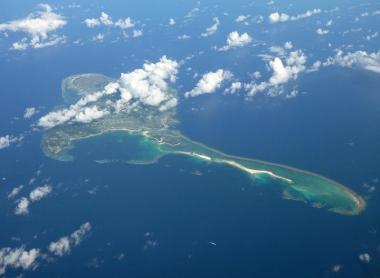 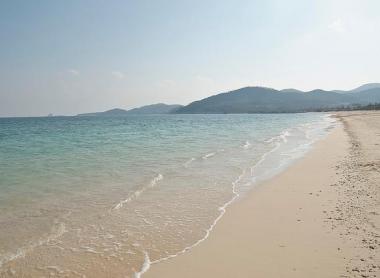 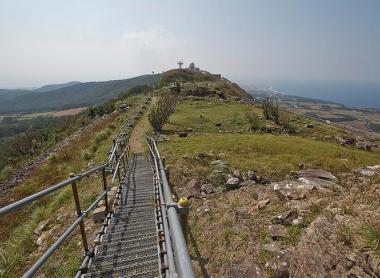 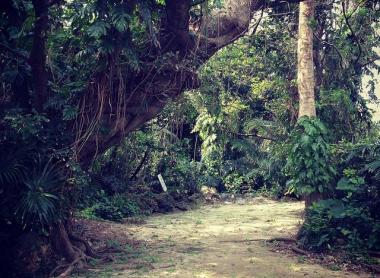 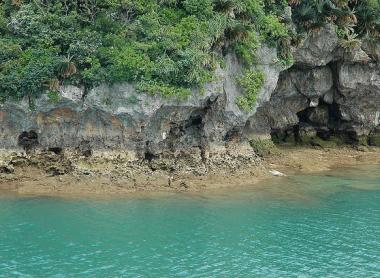 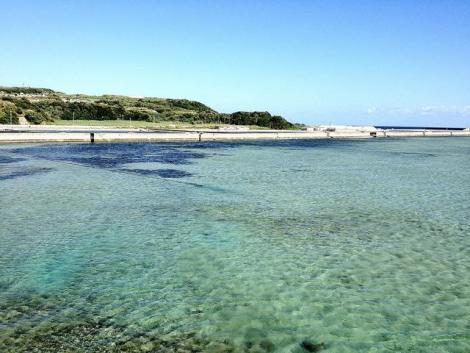 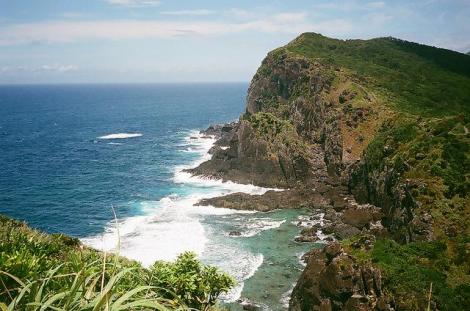 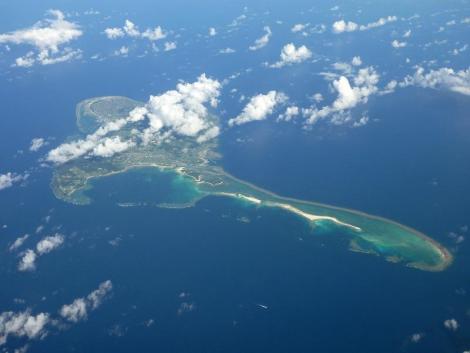 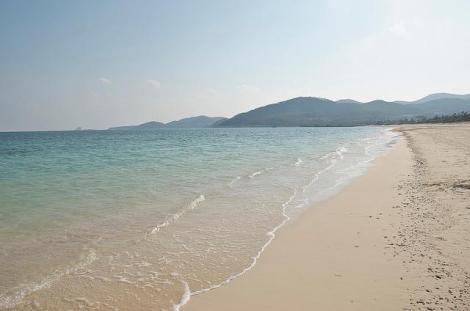 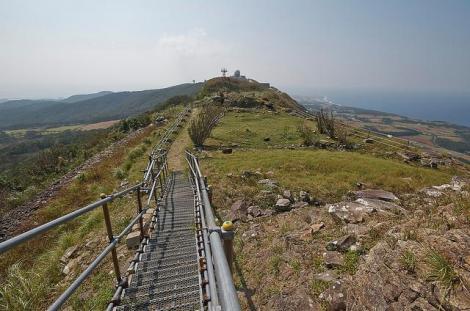 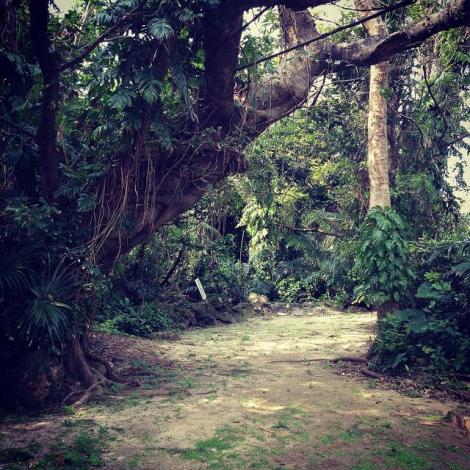 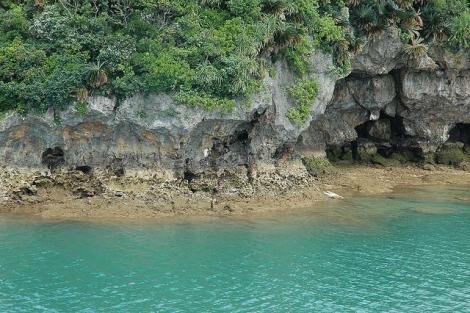 Kumejima or Kume Island belongs to the group of islands form the archipelago of Okinawa Shoto. It is located about 90 km southwest of the main island, Okinawa Honto.

Along the Eef Beach, southeast of the island, are a concentration of hotels, restaurants and other tourist facilities. The other main city extends around the port of Kanegusuku, on the west facade of the small island.

Like all the islands of Okinawa, Kume Island is a paradise for water activities. Turquoise waters, long stretches of white sand, colorful fish, and coral are the delight of visitors. Hatenohama Beach with its pod of 7 km of white sand, is the most famous. Located on an island in front of Kume Island, it can only be visited as part of a half-day or full day tour (registrations can be made directly on the main island).

If you prefer secluded beaches, you should choose Ara Beach, far from the main attractions. Fish and coral abound but you must be careful of the currents.

For stunning sunsets, visit Shinri Beach in front of the Cypress Hotel Resort on the west coast, near the airport.

Sites that are worth the climb

Kume Island has a rich and eventful history. Being once independent, before being attached to the kingdom of Ryukyu and Japan, has left its marks.

Several castle ruins make for an interesting walk. The Uegusuku Castle ruins are perched 300 meters high, the highest peak of the island, from where one has magnificent views.

At the northwest corner of the island, you will find the ruins of the Gushikawa castle are also perched on a cliff. Vestige of a castle built in the fifteenth century, the site was declared a National Cultural Treasure.

For the more adventurous, the castle ruins of Suhara, buried in lush vegetation in the Zenda park have a mystical side.

It is accessed (found at 350m in height) by more or less developed trails. Beware of poisonous snakes!

For even more thrills, why not sink into the jungle on the northeast coast, and go in search of old paths and old stone walls, revealing the presence of people in past centuries.

If the adventure tempts you, it is advisable to find a local guide or go in groups. Like the rest of the island, poisonous snakes are numerous.

Cliffs, caves (do not miss that of Yajiagama), such as those famous rocks of Mifuga, Torinokuchi add to the charm of Kume Island.

On the north coast, the pools of tropical fish are natural pools formed by coral reefs and where you can admire tropical fish without even putting your head under water.

For a more cultural visit, the Kume Island Nature Cultural Center and Museum provides an excellent introduction to the history of the island.

The Uezu residence, built in 1750, is itself representative of the architectural style of Okinawa, with its thick stone walls and brick colored tiled roofs. Unfortunately we can not only admire from the outside.

The Tsumugi Weaving Pavilion presents the traditional technique of weaving silk, tsumigi, born on the island of Kume Island in the fifteenth century.

It is possible to rent cars at Kume Island airport or port. Some hotels and minshuku (guest rooms) rent mopeds and bicycles.

Our tours in Okinawa

Iriomote Island is the largest island of the Yaeyama Islands (Yaeyama-shoto), the group of 19 sub-tropical islands in the deep south western waters of Okinawa Prefecture (Ryukyu Is

The coastal waters of Okinawa coast are ideal for both fish and divers. You can see an impressive variety of aquatic species, as well as coral reefs.

Further south-west than Okinawa, the tropics meet Japan on the Miyako Islands.