Gifu city is the administrative capital of Gifu Prefecture, located on the old Nakasendo Highway. Discover what to see and do in Gifu.

Gifu is the administrative capital of Gifu Prefecture, located on the old Nakasendo Highway. This substantial city of about 400,000 people was rebuilt twice: after a devastating earthquake in 1891 and again after World War II, with its historic buildings carefully restored. Gifu's traditional pursuits of cormorant fishing and paper products are still alive today.

Gifu City's number one attraction is Gifu Castle, and it also has some excellent museums.

Gifu Castle of the Sengoku period

Gifu Castle, in Gifu Park, is located on the summit of the 300m (985 ft)-high Mount Kinka and was previously known as Inabayama Castle.The building is associated with the life of local Japanese warlord Oda Nobunaga (1534-1582), who strengthened the castle's fortifications and renamed the fortress after moving his power base from Kiyosu Castle to the south.

Present-day Gifu Castle dates from the 1950's and exhibits collections of Edo Period armor and weapons. There are spectacular views from the top observation deck over the Nagara River below. A small museum below the castle contains musical instruments and other period artifacts and is included in the price of admission.

There is also a restaurant with excellent views, beer and food just up from the ropeway station at the top of the mountain.

Gifu Park, a short bus journey from Gifu JR or Meitetsu stations, also has the Nawa Insect Museum with over 12,000 species of insects on display and the Gifu City Museum of History, which has displays on the history of Gifu, particularly the Warring States period and the rise of Oda Nobunaga as well as exhibits of local crafts and industries.

The Eizo and Toichi Kato Memorial Art Museum, also in Gifu Park, showcases the work of the Kato brothers, Eizo and Toichi, two 20th century painters in the nihonga style.

Other things to see in Gifu Park include a three story vermilion pagoda that was constructed in 1916 to celebrate the enthronement of the Emperor Taisho. The original site of Oda Nobunaga's residence is now ruins but visitors can still see original foundation and paving stones, the overall effect is one of a pretty park. The site is entered through an impressive roofed gate, which is a later addition.

Near where Gifu Park meets the Nagara River there is the Chinese-style Japan-China Friendship Garden and a monument to Haiku-master, Basho, who spent time in the town and admired the cormorant fishing.

Nearby is Shohoji Temple with a 13.6m (44 ft)-tall image of Buddha (Gifu Daibutsu) made from lacquered paper on a basketwork frame and completed in 1832. Jyozaiji Temple just round the corner has a pleasant garden to sit and take in the serenity. The large Inaba Shrine is just a short walk further south.

Besides Gifu Castle, the town's other main tourist draw is the summer cormorant fishing (ukai) on the clear Nagara River. After dark from mid-May to mid-October, excursion boats can be hired, from hotels and at the booking office just below Nagara Bridge, to participate in a traditional practice of catching Japanese sweet fish (ayu) using cormorants.

The cormorants are tethered by rings around the neck so that they don't swallow the fish and the birds are released in to the river in search of Japanese trout from long, covered, wooden fishing boats with braziers out front to attract the fish.
The captured fish are salted and grilled on charcoal and traditionally served up with soy sauce, Japanese beer and sake.

Ukai cormorant fishing from river boats also takes place in Arashiyama in Kyoto and other river towns around Japan.
The best view for spectators is the far bank of the Nagara River. Gifu Castle is clearly visible on the hill above.

Attractions around the Nagara river

Near the boat office is the historic Kawaramachi Street with restored Meiji Period and earlier wooden buildings. Another good riverside walk is across the Nagara River in the "Greenway Cormorant Fishing Village" which contains the often traditional houses of the masters of the ukai fishing boats on the banks of the river and various monuments to their traditional 1,300-year-old trade, which has enabled them to become some of the richest people in Gifu.

The modern, hi-tech Nagara River Ukai Museum here shows the history and culture of cormorant fishing including exhibits of boats, clothing and other tools of the trade. A high-definition movie theater presents short, introductory films on ukai.

Also on the north bank of the Nagara River are the modern Nagaragawa Convention Center, Mirai Hall and the Gifu Memorial Sports Center, which is the home stadium of the Gifu FC J-League soccer team, perennial strugglers near the foot of the second division and very much in a dire financial predicament after attaining professional status in 2007 and joining the J-League the following year.

North of the Nagara River there is a pleasant riverside park with a roller blading space and a memorial to marathon runner Takahashi Naoko (aka Q-chan), one of Gifu's most famous daughters who won the gold medal at the 2000 Sydney Olympics in the women's marathon.

Also of interest is nearby Sofukuji Temple, which is associated with Nobunaga Oda and his family. A mausoleum of Nobunaga and his son, Nobutada, is located here on the temple grounds.

The riverside park on the north bank is a good location to watch the large fireworks displays held on the Nagara River on the last Saturday in July and the first Saturday in August. Both events draw hundreds of thousands of spectators.

Gifu has a long history of paper production and is well-known for its high quality paper umbrellas and paper lanterns.

There are a number of shops selling Gifu's signature goods in the shopping arcades north of Gifu JR Station around Kogane Shrine and on Yanagase Street.

Other places of interest in Gifu City are Bairin Park, which is famous for plum blossoms and has an excellent, traditional noodle restaurant nearby.

South of JR Gifu Station are the remains of Kano Castle, Kano Tenmangu Shrine and the Gifu Museum of Fine Arts near Gifu Library. 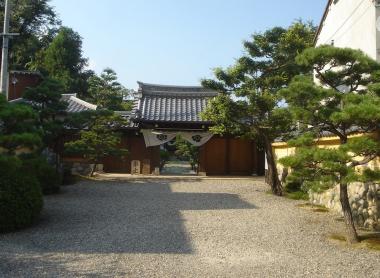 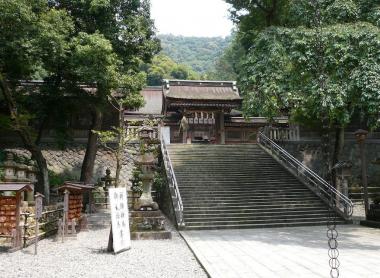 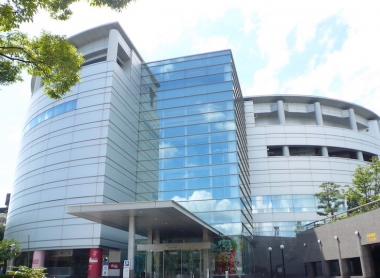 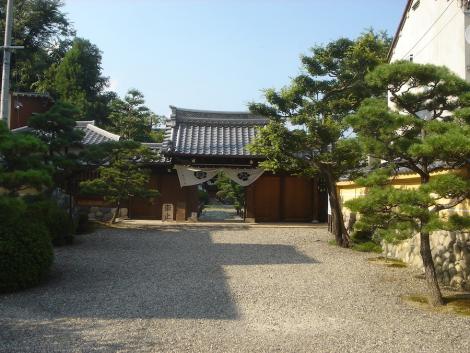 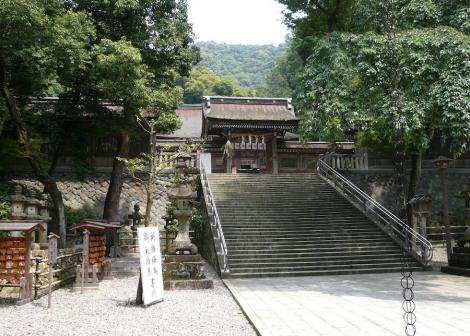 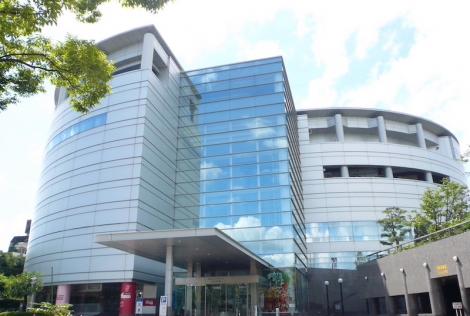 Gifu is 30km north from Nagoya. By Tokaido Shinkansen, Nagoya is 52 minutes from Osaka and 1 hour 40 minutes from Tokyo. From Nagoya Station, Gifu is less than 30 minutes by either JR Tokaido Line or the Meitetsu Nagoya Line. From Inuyama, Gifu is also around 30 minutes travel time by Meitetsu train.

Gifu's street cars (trams) no longer run, though you can see one preserved in downtown Kogane Park. There are numerous city buses running from the bus station outside the JR station.
Cheap bicycle hire is available from the Tourist Office (Tel: 058 262 4415) on the 2nd floor of the JR station building, Gifu Park, Gifu City Hall (South Office) and the Cormorant Fishing Viewing Boat Office.

Travel to Gifu with a Japan Rail Pass

Our tours in Gifu