Mito is the prefectural capital of Ibaraki Prefecture. The city was the power base of the Mito clan during the Edo Period (1603-1867), one of the three main families that dominated Japan during this time.

Mito, the prefectural capital of Ibaraki Prefecture is 100km north east of Tokyo and has a population of around 264,000 people.

Mito was the power base of the Mito clan during the Edo Period (1603-1867), one of the three main families of the Tokugawa regime that dominated Japan during this time.

Mito is famous for its natto (fermented soy beans) and Ibaraki Prefecture for its production of strawberries and grass turf.

Kairaku-en Garden is Mito's main tourist attraction, designed by the ninth feudal lord of Mito, Tokugawa Nariaki (1800-1860). Kairaku-en is considered one of Japan's top three gardens and was created in the 1840's for the enjoyment of the "general public" (meaning at that time the samurai class) not just the lord and his family, thus effectively making Kairaku-en one of Japan's first ever public gardens. The name Kairaku-en translates as a "park that can be enjoyed together" or "a garden for everyone's pleasure."

Regular buses run out to Kairaku-en from bays 4 and 6 outside the south exit of Mito Station.

Kodokan Hall built in 1841 by Nariaki was one of the largest domain schools in Japan, where the sons of prominent samurai were educated in Confucian studies, mathematics, astronomy, medicine and martial arts. Once they had thus acquired some culture, they could then appreciate the relaxation and repose of Kairaku-en.

The two entities Kairaku-en and Kodokan are to be seen as two parts of the whole needed for a full and complete life as a samurai leader and administrator.

Kodokan is surrounded by a white, plastered clay wall and contains over 800 plum trees in its grounds as well as a number of original wooden buildings including the Main Gate, the Main Hall and the Hall of Supreme Good. The last shogun Yoshinobu Tokugawa was placed under house arrest here for a time in 1867,1868 after the Tokugawa regime was overthrown.

The Kodokan is a 15-minute walk from Mito Station uphill past the Mito Keisei Hotel and is opposite the remains of Mito Castle.

Little remains of Mito Castle, which was badly damaged during the Boshin War (1868-1869), further during the Meiji Period and again damaged during World War II. On the Ote Bridge, dating from the 1930's across the street from Kodokan, are miniature statues of Nariaki and Torifusa Tokugawa and walking east brings you to the Yakuimon Gate in the grounds of Mito Daisan High School, which has survived from the original structures of Mito Castle. 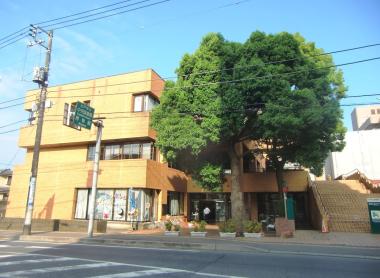 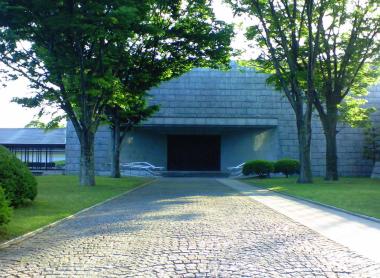 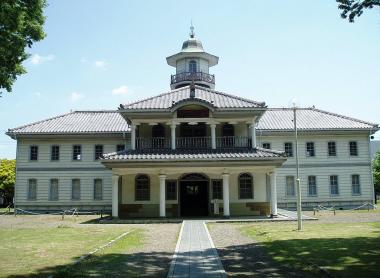 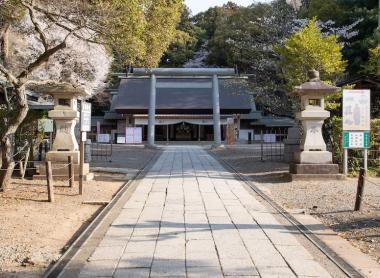 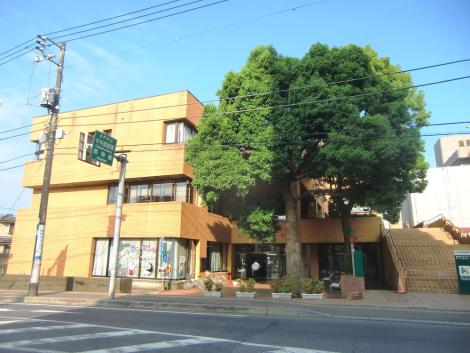 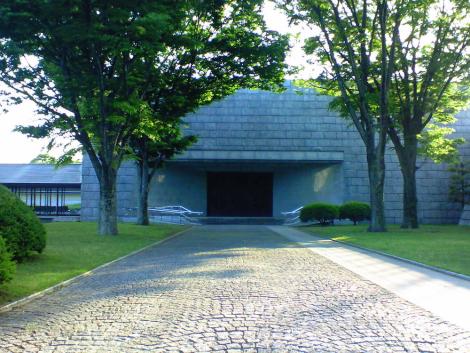 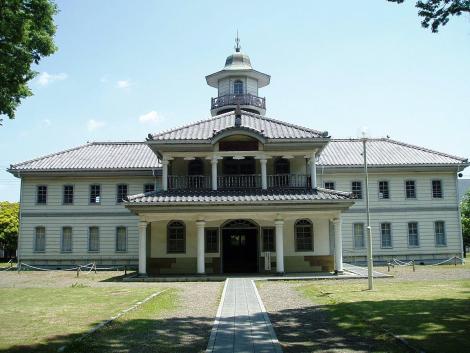 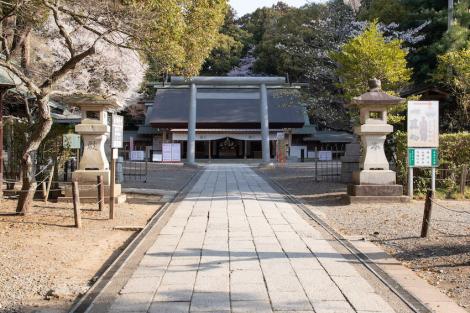 From Tokyo and Ueno Station take the Joban Line to Mito Station (1 hour, 5 mins) on the Super Hitachi express. Local trains take over 2 hours but you don't have to pay the express supplement. During the Mito Plum Festival at Kairakuen, Joban Line trains stop at the temporarily open, one-platform Kairaku-en Station. From Tsukuba take a bus from outside Tsukuba Station to Tsuchiura (about 30 minutes) and then a train to Mito which is also about 30 minutes by the Super Hitachi express or an hour by local train.

Mito's Tourist Information Center is located at the south exit of Mito Station on your right.

It's easy to get around Mito by bus or hire a bicycle at the south exit of Mito Station on weekends and public holidays or every day from West Lake Senba Rentals.

Our tours in Mito