Kumamoto, the feudal city of the south

The capital of Kumamoto Prefecture, the city of the same name is nestled between the Ariake Inland Sea and the Aso volcanic massif. It is home to over 700,000 people (far more than Nagasaki) and is nestled between mountain ranges. The city is crossed by rivers as well as the Shirakawa River. Kumamoto became very active in the Middle Ages, with many clan wars, and prospered during the Edo period (1603 - 1868).

Kumamoto is often perceived as a stopover town that does not attract the crowds... So you have to be a bit curious to put your bags down and discover (in one or two days) the good addresses of the homeland of Kumamon, the black bear, the new favorite mascot of the Japanese.

Kumamoto-jô castle is often presented as one of the most beautiful in the country. Only its watchtower is period (1607), but the former fortress of the Hosokawa samurai clan has been renovated and is worth a visit, especially in early spring, to enjoy the spectacle of cherry blossoms in its park.

The Hosokawa family, who ruled the fiefdom of Higo (the former name of Kumamoto Prefecture), also left a superb Edo period aristocratic residence (the Kyû Hosokawa Gyôbu-tei) on the other side of the park that houses the castle, while the family tea house is located further south, in Suizen-ji Park.

However, the castle was severely damaged during the earthquakes of April 2016. It has therefore been under reconstruction for several years and is currently closed to the public. However, since 5 October 2019, it has been possible to enjoy an outdoor route around the castle, only on Sundays and during the holidays, from 9am to 5pm.

On 29 April 2020, a second path was to be opened, allowing access to other outdoor parts of the castle. However, this opening has been delayed due to the Covid-19 pandemic. The reopening of the interior of the castle is planned for spring 2021.

Kumamoto, the sword and the pen

A samurai - probably the most famous in Japanese history - left his mark in Kumamoto: Musashi Miyamoto (1584 - 1645), the author of the famous Treatise of the Five Wheels. It is even said that this Bible of Japanese warriors was written here in a cave open to visitors, the Reigando.

And Miyamoto is not the only illustrious figure in Kumamoto, where you can also visit the homes of the novelists Natsume Sôseki (1867-1916) and Lafcadio Hearn (1850-1904)! The former even succeeded the latter as chair of English literature at the University of Tokyo.

Chains of snow-capped peaks, sulphur, smokestacks, and age-old traditions: it is difficult to pass through Kumamoto without visiting the regional volcano, Mount Aso, a celebrity that attracts millions of visitors every year. It is the largest active volcano in the country, rising to 1,592 meters. More of a volcanic complex than a mountain, it comprises some 15 volcanic cones.

Summer and winter alike, its five main peaks are ideal for hiking (beware, you need to be equipped) in a caldera (giant volcanic crater) of spellbinding beauty, dotted with mountain lakes and meadows, which are bright green from March to October. The Aso region is of course home to luxurious spas nestled in wild valleys, such as Kurokawa and Tarutama.

And on the other side of the volcanic massif, which extends eastwards into Miyazaki and Oita prefectures, the village of Takachiho is the cradle of ancestral traditions and myths: the traditional kagura dance, and Amaterasu, the sun deity directly linked, according to legend, to the imperial family. 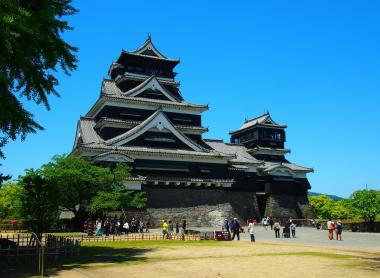 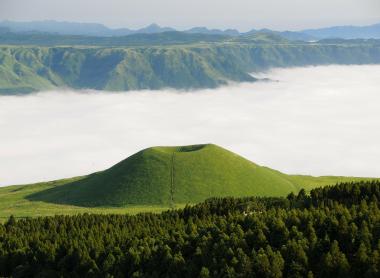 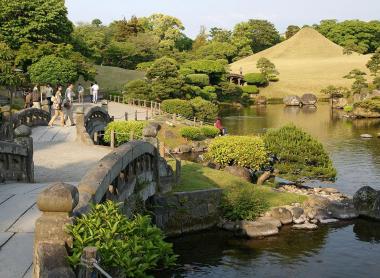 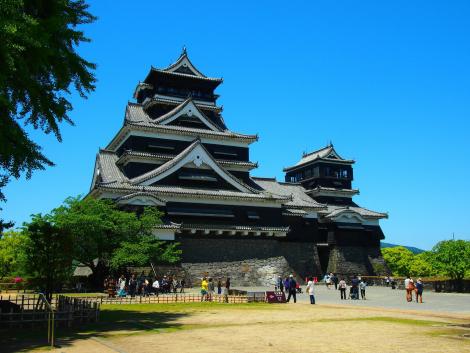 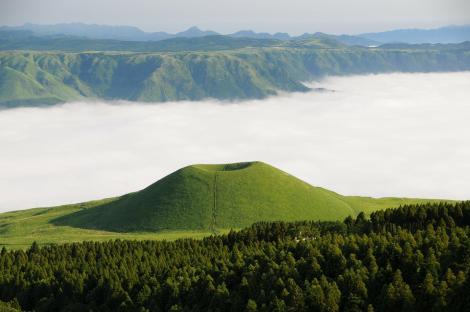 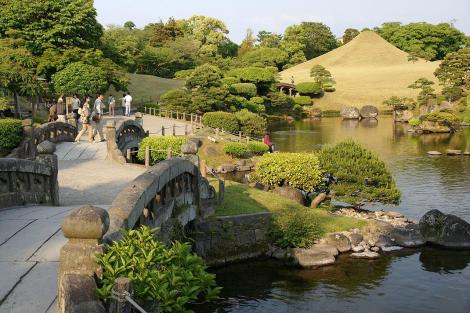 What to do in Kumamoto?

How do I get to Kumamoto?

Kumamoto Central Station can be easily reached by shinkansen from Fukuoka (40 minutes, included in the JR Pass).

It is also possible to travel to Kumamoto by air. There are domestic flights from Kumamoto to Osaka (1h10) and Tokyo (1h45).

Visit Kumamoto and its region by renting a car!

Our tours in Kumamoto